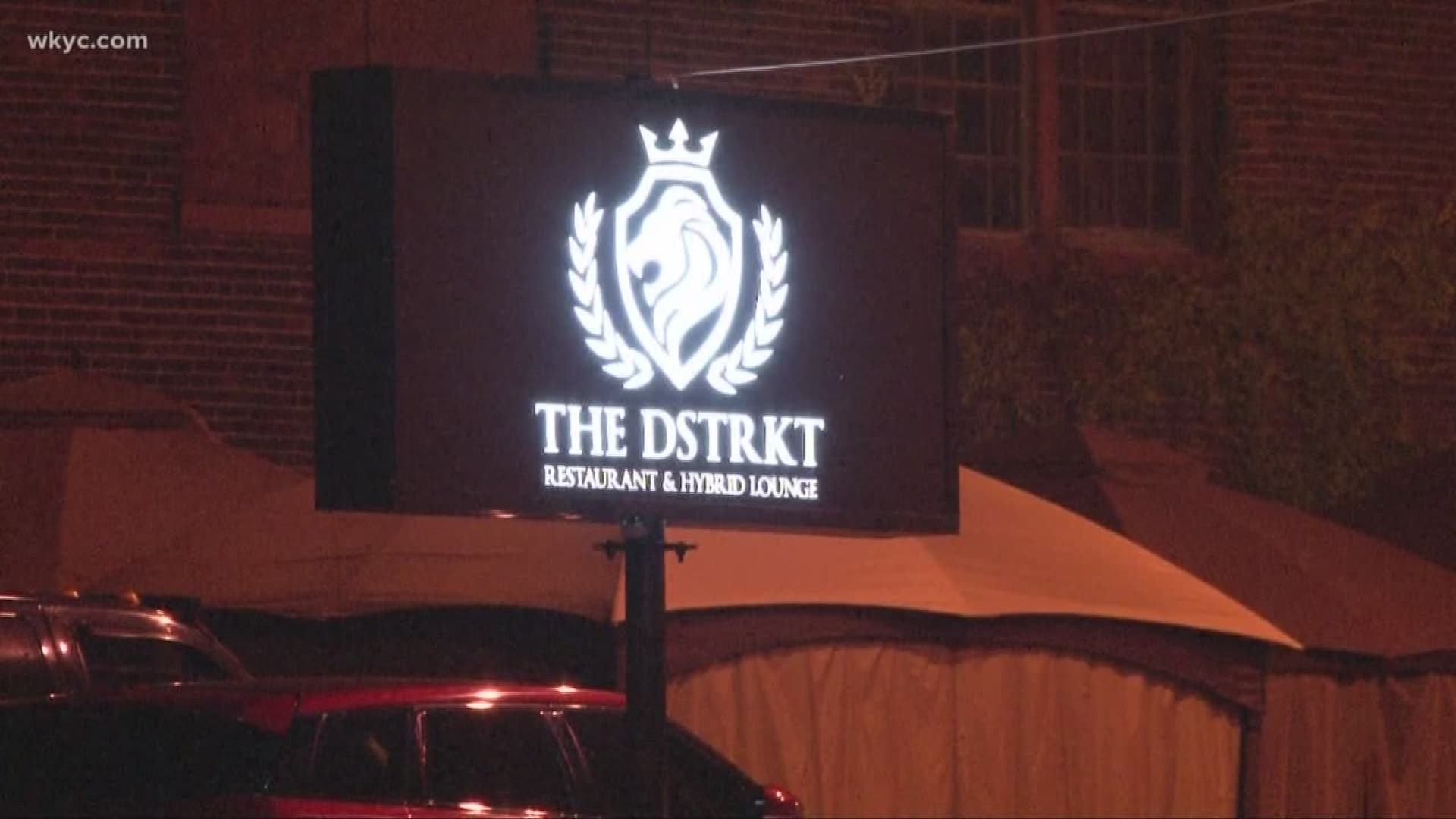 After stepping away from baseball activities following his leukemia diagnosis in June, Carlos Carrasco said he hoped to rejoin the Cleveland Indians at some point during the 2019 season.

It appears the right-handed starting pitcher has taken a step toward accomplishing just that.

On Sunday, the Indians sent out a medical update regarding Carrasco, who revealed his previously unknown diagnosis to a Dominican Republic television station over the weekend. In doing so, the team announced the 32-year-old has been cleared to resume strength and conditioning workouts, as well as throwing activity to tolerance.

The Indians also revealed that Carrasco's form of leukemia -- chronic myeloid leukemia -- is a treatable one. In speaking to Frank Camilo of CDN 37, Carrasco said that he currently has the condition "under control."

"This is going to make me stronger than I've ever been," Carrasco can be seen saying in a video message shared by the Indians on Saturday. "I have a lot of people behind me, helping me, especially my teammates [and] my family."

In June, the Indians announced that Carrasco had been placed on the 10-day Injured List as he'd be stepping away from baseball activities to attend to an unspecified blood condition following several weeks of feeling lethargic. Carrasco's most recent start with the team came on May 30.

Now in his 10th season with the Tribe, Carrasco amassed a 4-6 record, 4.98 ERA and 79 strikeouts in 12 starts before his diagnosis. Last December, he signed a 2-year extension with the Indians that could keep him in Cleveland through the 2023 season.

As news of Carrasco's condition became public on Saturday, fans took to social media to campaign for him to throw out the first pitch at the 2019 MLB All-Star Game, which will be held at Cleveland's Progressive Field on Tuesday.