Perez was given the overall Defensive Player of the Year award after leading Major League Baseball with 29 defensive runs saved in 2019. 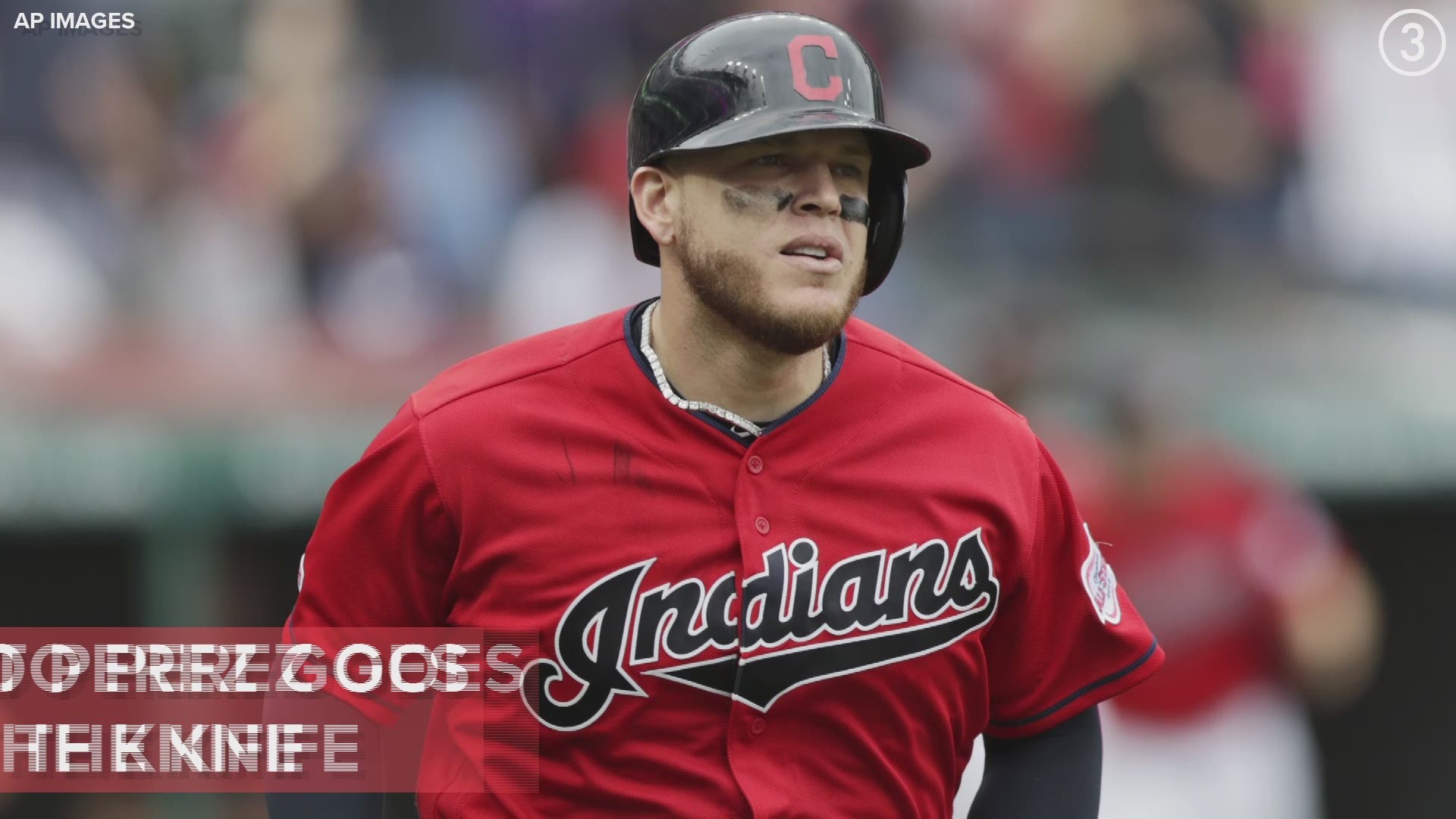 Fresh off of winning his first Rawlings American League Gold Glove on Sunday, the 30-year-old Perez was honored as Wilson Defensive Player of the Year for all of Major League Baseball on Wednesday.

According to MLB.com, winners for the Wilson Defensive Player of the Year are determined using a formula that incorporates traditional and advanced defensive stats, plus scouting data from Inside Edge. Perez not only was the best at his position at catcher, but for all of the big leagues, with 29 defensive runs saved. He was also one of the best pitch framers, saving the Indians 12 Runs From Extra Strikes (Statcast's framing metric), fourth best among catchers.

"It means a lot. I have a lot of pride being back there," Pérez told MLB.com after being named Wilson Defensive Player of the Year. "To play defense behind an outstanding rotation -- we've got a great pitching staff -- it takes a lot of work and dedication. I put a lot of work in in the cages before the game. I have a great team. I have to give a lot of credit to Sandy Alomar, who has helped me a lot in my career. I'm just proud of myself." 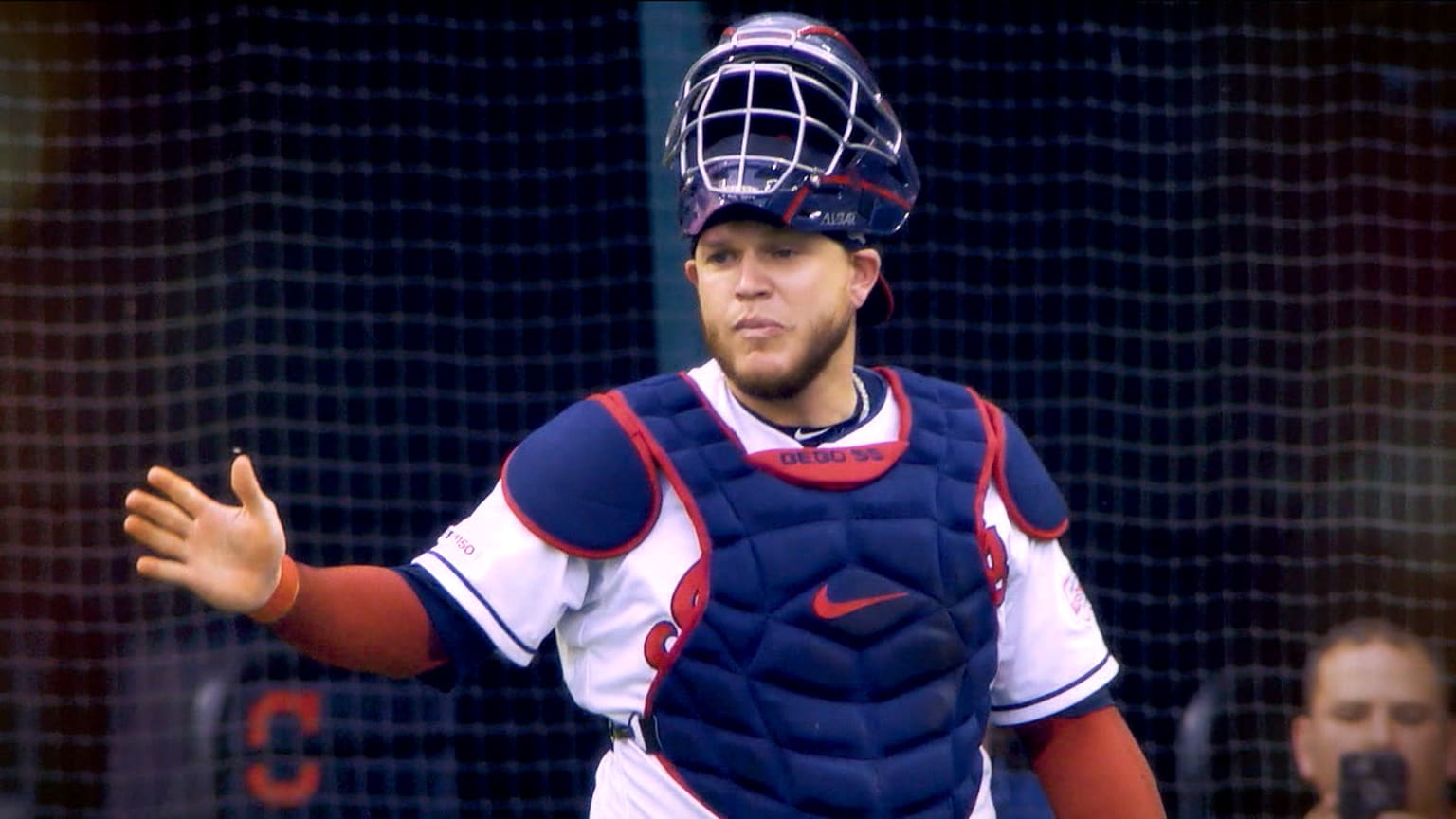 Perez is the third catcher in Indians history to win a Gold Glove Award, following in the footsteps of Ray Fosse (1970-1971) and Sandy Alomar Jr. (1990), the latter of whom is an assistant coach on Cleveland’s staff.