The Cleveland Indians have announced a private-public partnership to extend Progressive Field's lease in the city through 2036. 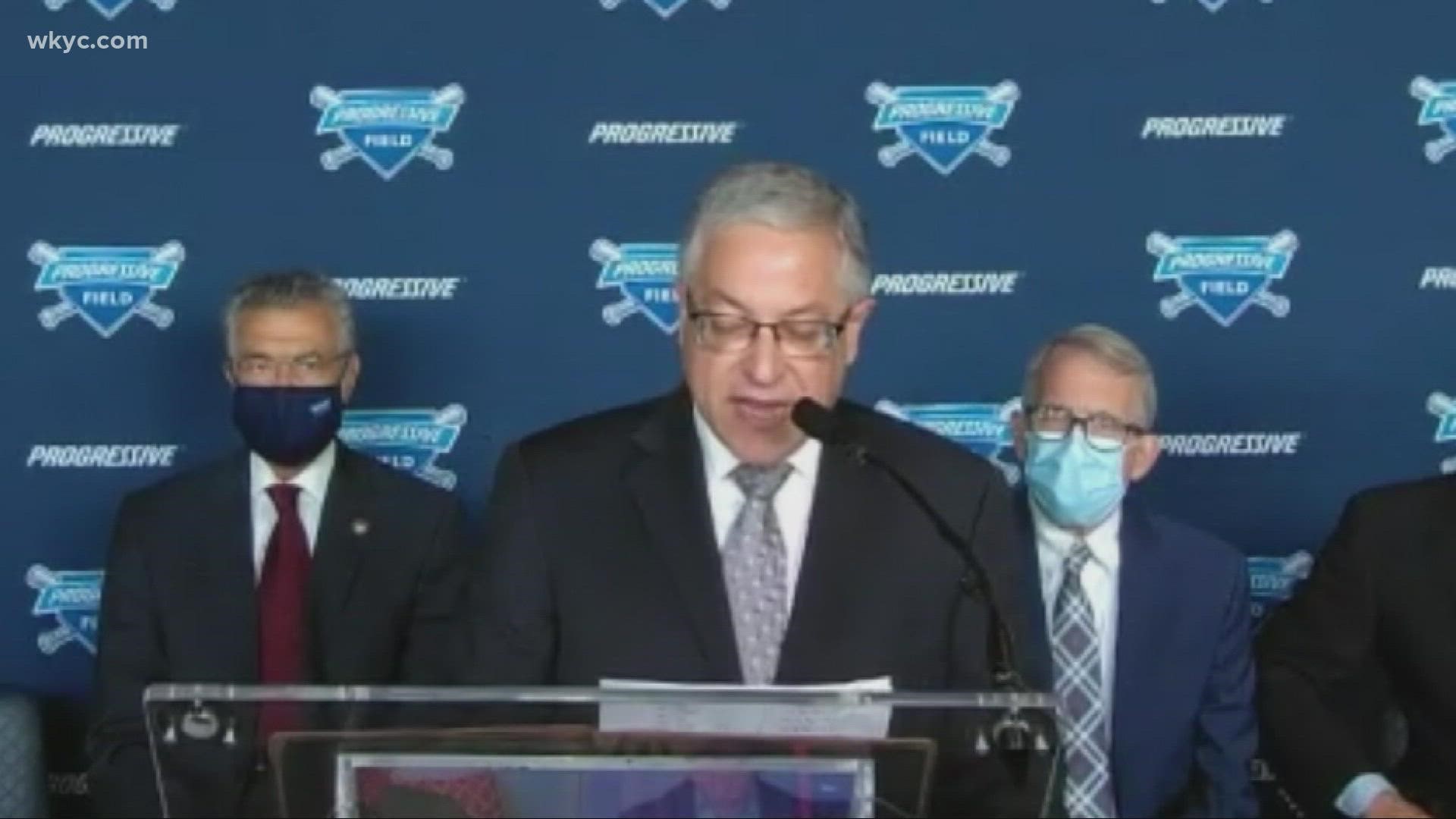 The Indians' lease at Progressive Field was previously set to expire following the 2023 season.

According to Cuyahoga County Executive Armond Budish, the agreement is worth $435 million over the course of 15 years and is subject to the approval of the Cuyahoga City Council. Budish said that the agreement will not see an increase in taxes for Cuyahoga County residents and that either renovations or a new ballpark were necessary in order for Cleveland to keep its Major League Baseball team.

“Our organization is proud to continue our long-term commitment to Cleveland by ensuring we keep our ballpark competitive," Indians owner Paul Dolan said in a statement. "We want to give our fans, our community, and our players the best ballpark experience possible. We are excited and appreciate the collaborative effort displayed by leadership from the county, city, and state to help make this first step possible and look forward to the next stages in the legislative process to finalize the agreement.”

The Indians provided renderings of proposed renovations for Progressive Field on Thursday via the architectural firm NBBJ:

The Indians' lease announcement comes less than two weeks after the team announced last month that it will be renamed the Cleveland Guardians at the end of the 2021 season.