The changes come after more children were injured by foul balls at MLB ballparks last season. 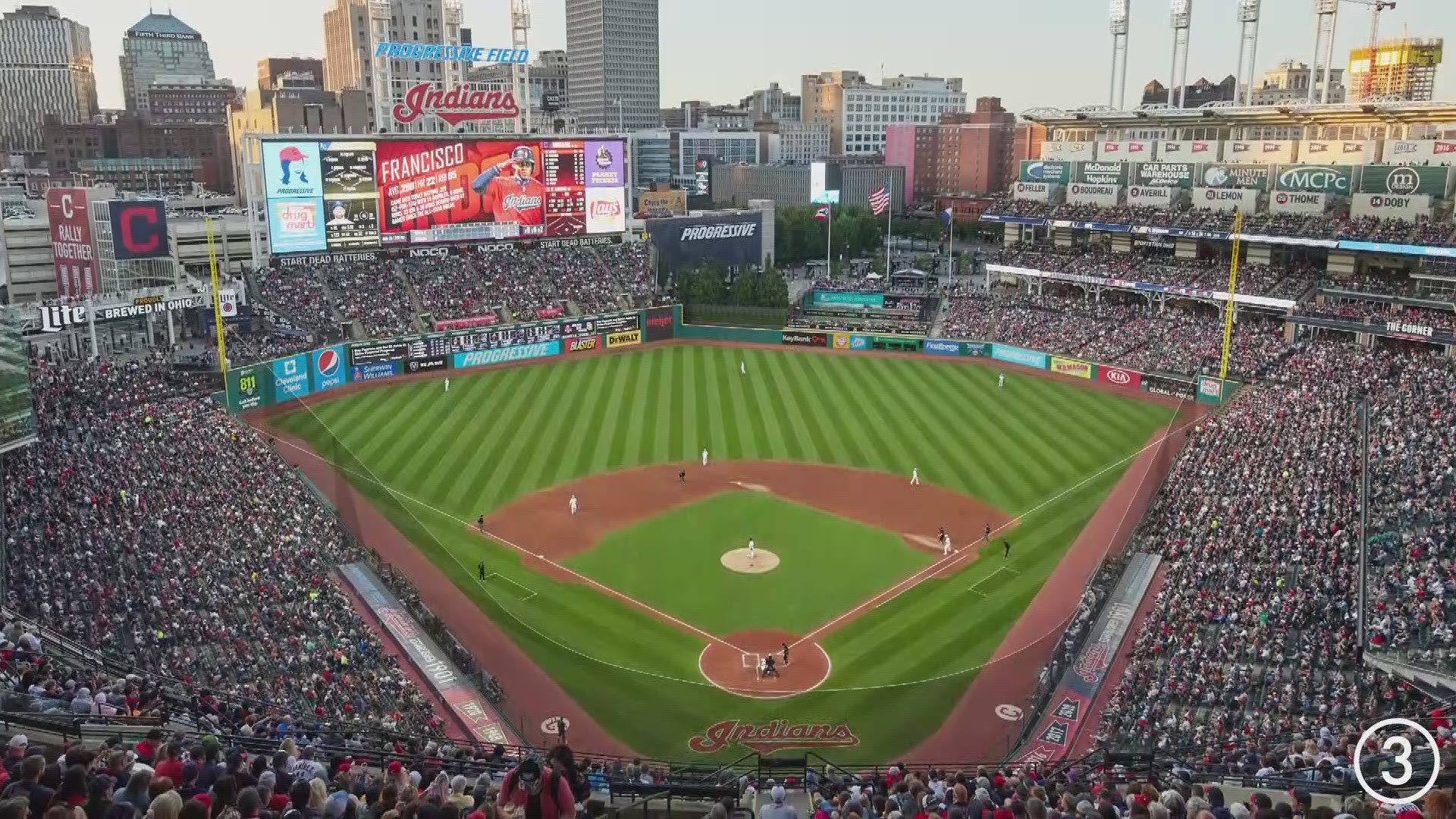 CLEVELAND — The Cleveland Indians on Wednesday issued an email to season ticket holders confirming plans to extend the netting a Progressive Field.

According to the email, the netting will extend from section 128 in right field to section 174 in the left field corner. The netting will also rise from 23 to 33 feet, while the canopy will be removed. The team says this will allow fans sitting in the lower bowl to access foul balls.

The team announced the details of the netting extension to the public late Wednesday morning. This move comes after a 3-year-old boy was struck by a foul ball off the bat of Indians shortstop Francisco Lindor in July. The boy was not seriously injured, but Lindor called on Major League Baseball officials to take more precautionary measures after the game.

MLB has received increased pressure to enforce more precautionary measures against foul balls as more fans have suffered injuries at ballparks. Last season, a girl suffered a fractured skull and seizure from a foul ball during an Astros game in Houston.

In December, MLB commissioner Rob Manfred revealed that all 30 big league ballparks will expand their protective netting in 2020, though no official rule has been passed mandating each team make such changes.

Rep. John Patterson, a Geauga County Democrat, introduced a bill last week that would require foul pole-to-foul pole netting be installed in ballparks by the 2021 season.

The Indians say fans will still be permitted to receive pregame autographs through the netting.