The accident occurred during Sunday's game against the Kansas City Royals. 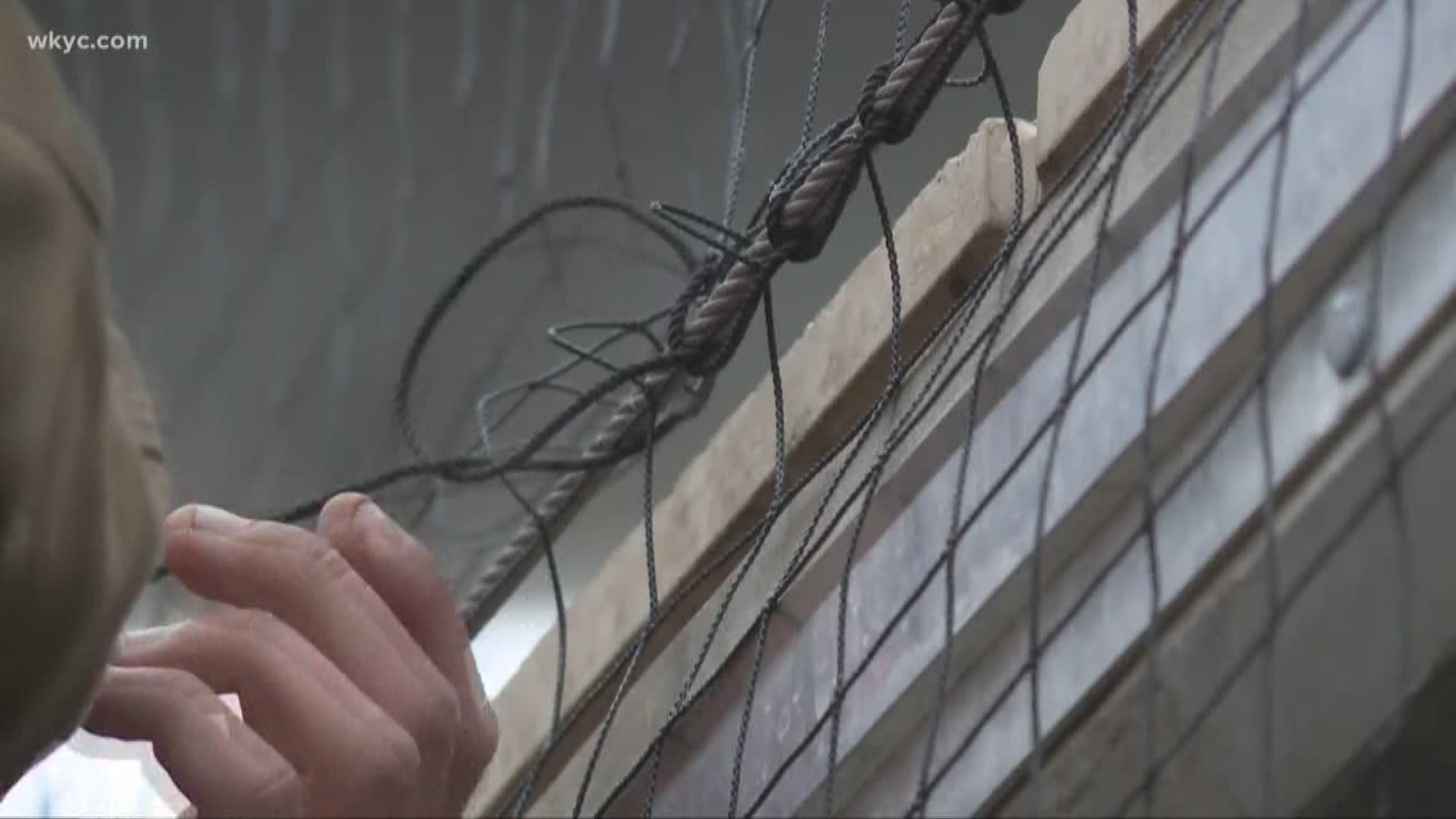 On Sunday, Lindor called for Major League Baseball to extend the netting at all baseball stadiums. His stance comes after a 3-year-old boy was struck by Lindor's foul ball during Sunday's game against the Kansas City Royals.

The push to expand netting at Major League ballparks has been ongoing for years. However, the change was met with push-back from fans not wanting to alter their viewing experience. Lindor says that something must be done.

"You want to have that interaction with the fans, getting autographs and stuff, but at the end of the day, we want to make sure everybody comes out of this game healthy and we gotta do something about it. It sucks. Everybody feels bad."

According to Lindor, the child is at a local hospital and in stable condition.

"I heard the kid is doing well. He's in the hospital, he's getting checked. You know I know he's in stable condition. He's doing good. In a way it makes me happy but it sucks, you know. I don't want it to happen to anybody, especially a little kid," said Lindor.

Today's accident at Progressive Field marks the second time a child was injured by a foul ball.

WKYC reached out to the Indians' organization for comment but they declined to comment at this time.