According to Jon Heyman of the MLB Network, it is believed that Cleveland Indians GM Mike Chernoff has signed an extension with the team. 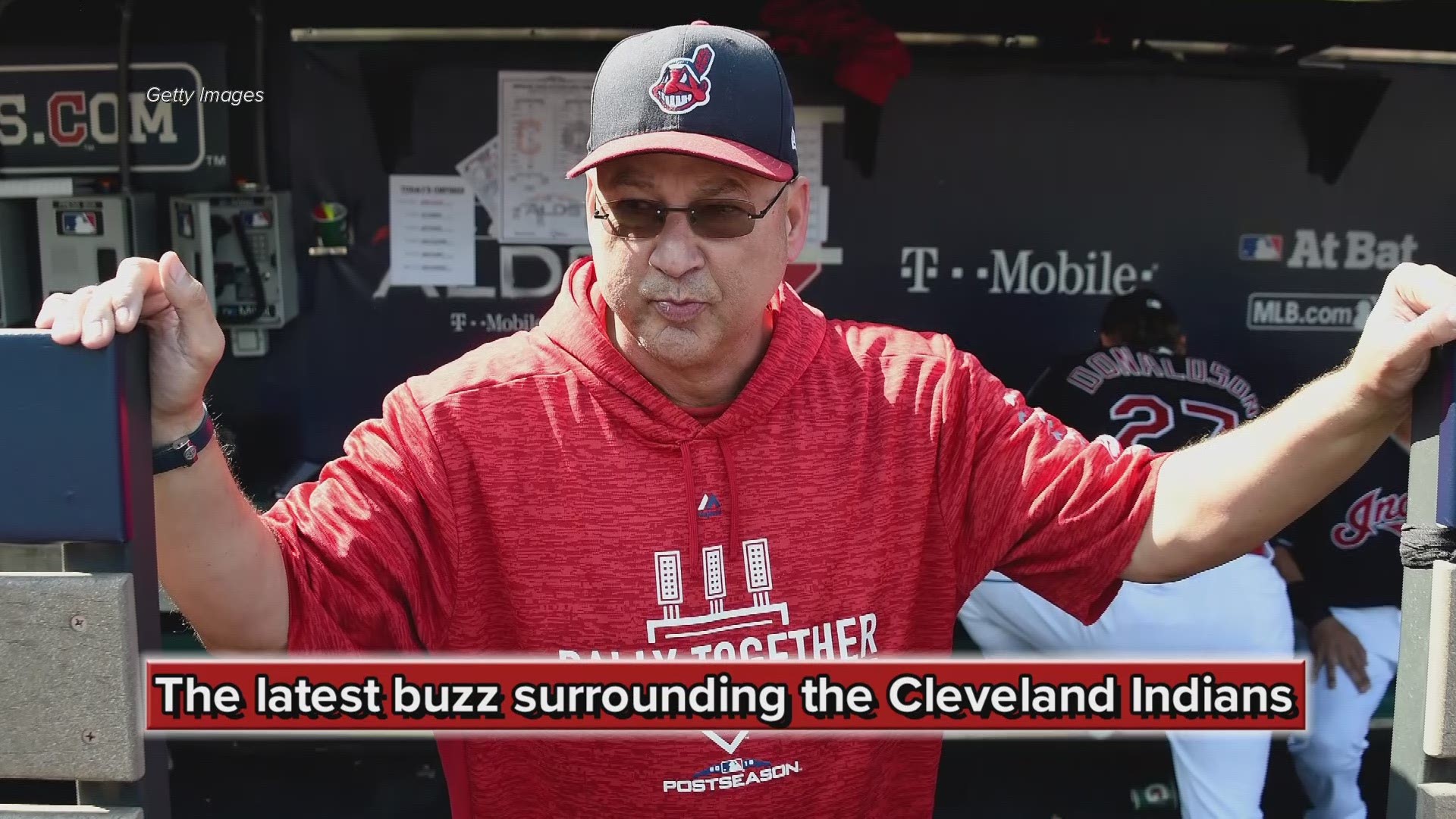 Shortly after the Cleveland Indians' season came to an end, reports surfaced that general manager Mike Chernoff was a candidate for the same position with the New York Mets.

Not only did Chernoff withdraw his name from consideration, but it now appears he'll remain in Cleveland for the foreseeable future.

Late Tuesday night, Jon Heyman of Fancred and the MLB Network tweeted that it's believed Chernoff has signed an extension with the Indians. Although neither the team nor Chernoff would confirm the news, the 37-year-old executive offered three telling words, which would seem to indicate his commitment to the team: "I love Cleveland."

The Indians won’t announce or confirm deal or no deal but it’s believed GM Mike Chernoff has been extended. Chernoff wouldn’t say and only offered only 3 words: “I love Cleveland.”

News of a potential Chernoff extension comes on the eve of what figures to be a crucial offseason in Cleveland. Despite winning the past three American League Central Division titles, the Indians have lost in the divisional round in each of the past two postseasons, with their most recent defeat coming at the hands of the Houston Astros in a sweep.

Gaining ground on the likes of Houston, Boston and New York in the American League won't be easy, as it doesn't appear Cleveland is willing to add to its $145 million payroll. The Indians also appear poised to lose several key players in free agency in the coming offseason, including outfielder Michael Brantley, third baseman Josh Donaldson and relievers Andrew Miller and Cody Allen.

Already, Cleveland has been linked to several trade rumors, with the Yankees reportedly interested in the Indians' top two starting pitchers: Corey Kluber and Carlos Carrasco.

What shape Cleveland's roster will take next season will be determined in the weeks to come. But it now appears Chernoff -- along with team president Chris Antonetti -- leading the directive, not just now, but for years to come.