Lofton is taking his new movie, 'Chokehold' on a six-city theatrical roadshow. 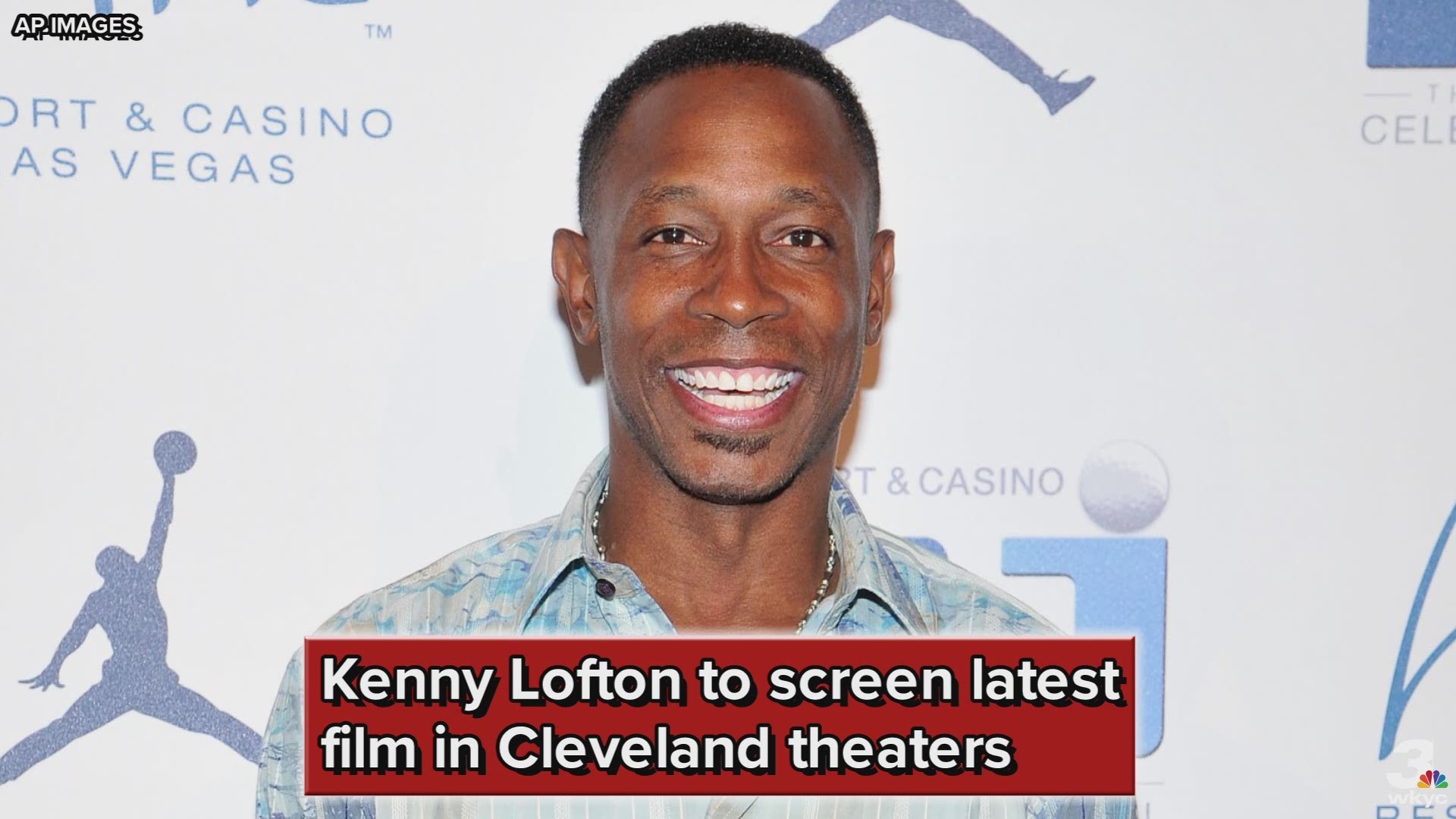 Now the Cleveland Indians great has added a new line to his resume: Eight-time producer.

This weekend Lofton, who launched his own TV and film production company, FilmPool Inc. in 2004, will unveil the latest project he's credited as a producer on. Beginning on Saturday, Lofton will launch a six-city theatrical roadshow in which he'll be showcasing 'Chokehold' -- an MMA themed crime drama starring Casper Van Dien and Lochlyn Munro.

The first two stops on Lofton's tour will take him back to the state where he spent his college career -- and also where the Indians happen to be holding Spring Training. On Saturday, Lofton will host a screening of the film at the Road House Cinemas in Scottsdale, Ariz., while on Sunday, the former Arizona basketball standout will do the same at The Screening Room in Tucson.

On Monday, Lofton will return to Cleveland, where he spent 10 seasons of his Major League career. The former centerfield standout will host screenings, as well as meet and greets and autograph sessions at the Tower City Cinema on both Monday, Feb. 18 and Tuesday, Feb. 19.

Directed by Brian Skiba, 'Chokehold' is described as "an action-packed, revenge caper telling the story of an up and coming mixed martial arts fighter named Zoey. After her father is killed by the Russian mob, she gives up her dream to fight professionally and instead enters the seedy, underground fighting world to get closer to the people responsible for her father’s death - to bring them to justice."

You can watch a trailer for the movie below.