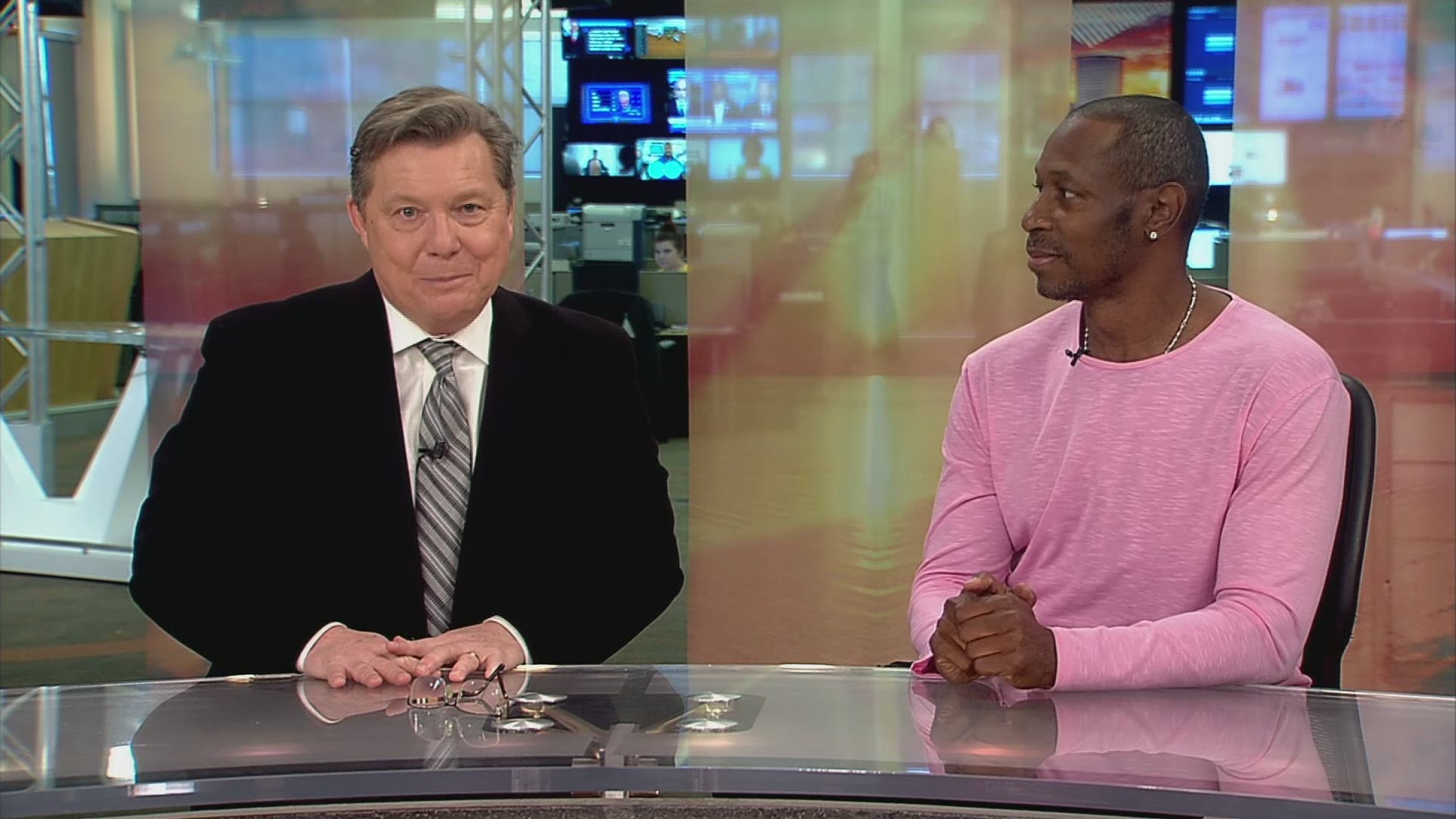 After receiving just 3.2 percent of the vote in his first appearance in 2013, the former Cleveland Indians outfielder was removed from the ballot after failing to meet the five percent threshold.

Lofton, however, is hopeful the Era Committee -- formerly known as the Veterans Committee -- will reconsider. His primary argument for his place in Cooperstown? In an era cluttered with PED users -- proven and alleged, alike -- honest players such as himself have largely been overlooked.

From a timing standpoint, Lofton isn't wrong. Although BBWAA voting in 2013 netted no Hall of Fame selections -- something that had only happened twice before since 1960 -- the ballot did include several candidates who had been accused of and/or linked to PED use, including first-year Roger Clemens, Barry Bonds and Sammy Sosa.

In addition to the eight players who were eventually elected to Cooperstown, Clemens, Bonds and Sosa each procured enough votes to remain on future ballots.

Lofton -- a 6-time All-Star who amassed a .299 batting average, 2,428 hits, 130 home runs, 781 RBIs and 622 stolen bases over the course of 17 seasons -- doesn't think that's fair. And while it's up for debate whether or not Lofton's career was Cooperstown-worthy, what isn't vague is his opinion about players who have been linked to PED use remaining on the ballot.

“I just don’t like it. It pisses me off when they still talk about the guys who did PEDs still have the opportunity to get in. You cheated the game,” Lofton told The Post. “Look at somebody like Pete Rose not in the Hall of Fame. I’m not saying what Pete Rose did was right, but his numbers that he put up were real numbers. If it’s all about numbers, guys who cheated the game shouldn’t be in. PED guys piss me off. I just get irked every time I hear people talk about it.”

The 51-year-old Lofton, who spent 9½  seasons playing for the Indians, also took aim at noted PED user Alex Rodriguez, who played alongside during his one-year stint with the New York Yankees in 2004.

While Lofton waits to see whether he'll be included on the next Era Committee ballot -- let alone elected -- he's keeping more than busy. During his playing days, the 4-time Gold Glove Award winner found a production company called FilmPool, Inc., which is set to release its latest feature film, an MMA crime drama, "Chokehold."

During a recent promotional tour, Lofton, who served as a producer on the project, stopped by WKYC to chat with Jim Donovan.