The Cleveland Indians will fly their flag at half staff and hold a moment of silence for Cleveland Police detective James Skernivitz, who was killed on Thursday. 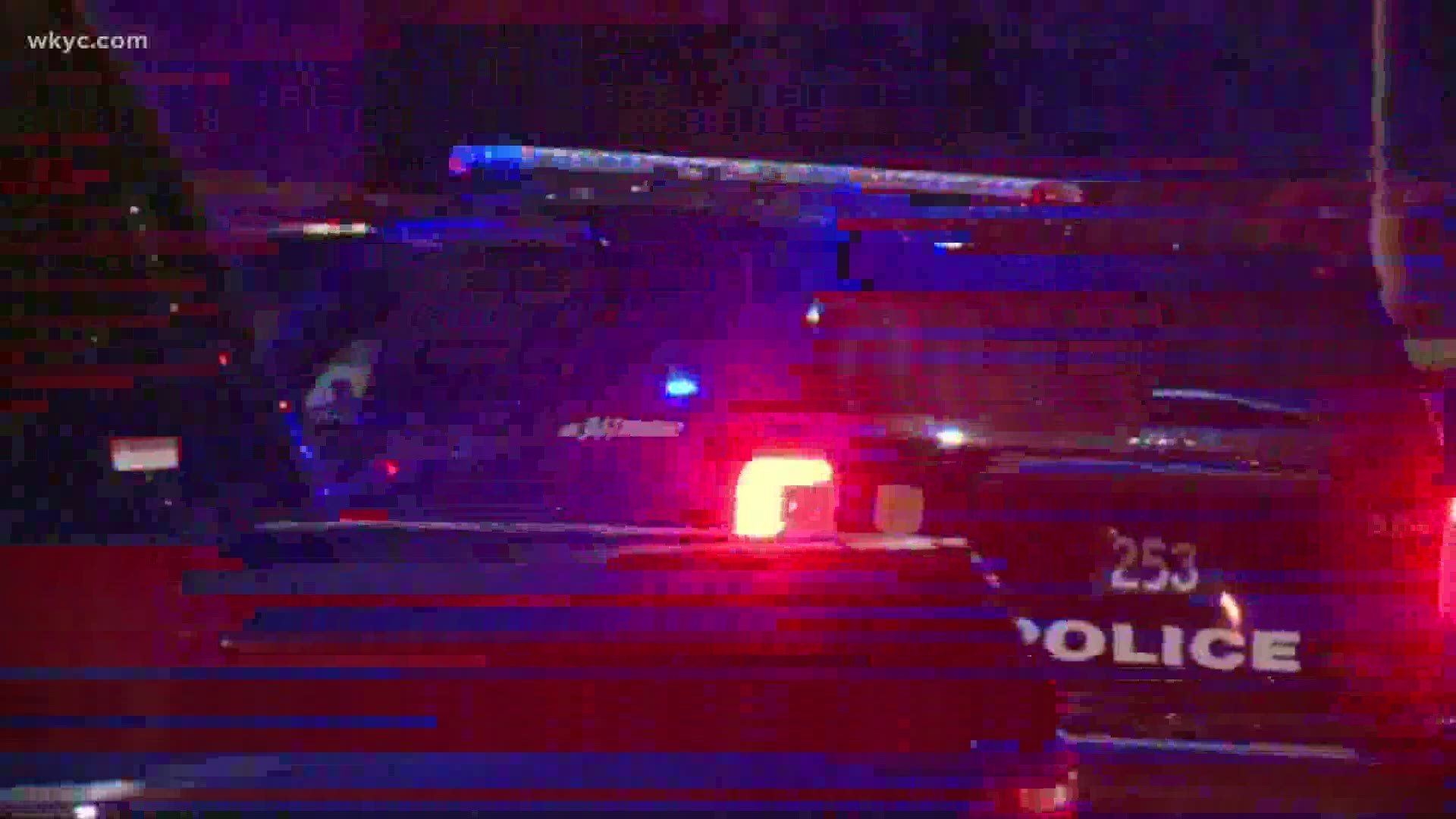 CLEVELAND — After 53-year-old James Skernivitz was shot and killed on Thursday, the Cleveland Indians have announced that they will fly their flag at half staff and hold a moment of silence on Friday in honor of the slain Cleveland Police detective.

According to a tweet posted by the Indians' official account, Skernivitz spent many years working at Progressive Field, keeping fans safe. The 25-year veteran of the Cleveland Police Department was shot and killed around 10 p.m. Thursday, while working undercover in the area of West 65th Street and Storer Avenue.

"Tonight, we will fly the flag at half staff and have a moment of silence in honor of @CLEpolice Det. James Skernivitz, who was killed in the line of duty," the Indians said in their tweet. "We are deeply saddened by the passing of Det. Skernivitz, as he spent many years at Progressive Field keeping fans safe."

A second person was also killed in connection with this incident. He has been identified as 50-year-old Scott Dingess, according to the Cuyahoga County Medical Examiner's Office. He died at 10:43 p.m. Thursday.

Three arrests have since been made in connection with Thursday night's shooting. Cleveland Mayor Frank Jackson is expected to hold a press conference at 3 p.m. to discuss the matter.

On Friday, Ohio Gov. Mike DeWine ordered flags in the state to be lowered to half-staff in honor of Det. Skernivitz. This includes flags at all public buildings and grounds throughout Cuyahoga County and at the Ohio Statehouse in Columbus. Flags will remain lowered until sunset on the day of Det. Skernivitz's funeral.