The two apparently went out for dinner indoors, which is against MLB's agreed-upon health guidelines. 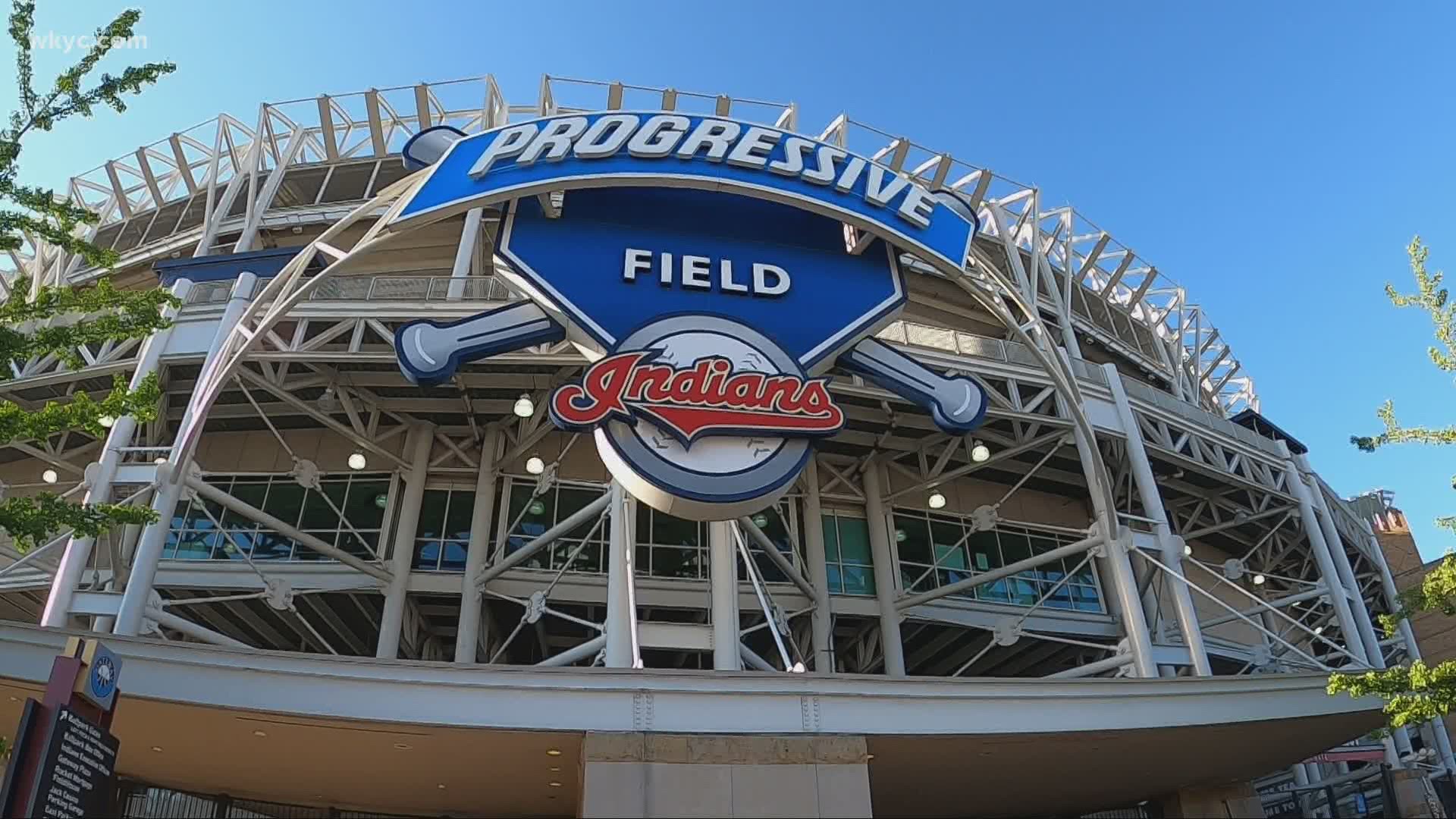 The issues apparently began following Friday's Cactus League game against the Chicago Cubs, when Reyes went to get a haircut. After team medical personel discovered this and asked him about it, he admitted that he and Ramirez had gone out to dinner together indoors, a breach of the guidelines agreed to by Major League Baseball and the players' union.

Francona commended both players "for being up-front and honest about what happened," but informed them they would have to self-isolate and stay away from the club's Goodyear, Arizona, facility for the time being. They could also face potential penalties from the league, including possible fines and suspensions.

"We told them 'These are not our rules,'" Francona said of his interaction with Ramirez and Reyes after finding out, adding both will continue to undergo coronavirus testing. "'We have to enforce them.'"

This is not the first time the Indians have dealt with health protocol violations since the start of the pandemic. Reyes himself was briefly away from the team last July after attending a party without wearing a mask, while starting pitchers Zach Plesac and Mike Clevinger made national headlines when they snuck out of the club's Chicago hotel room to go out on the town and did not tell officials for days, potentially exposing the entire clubhouse. None of the three contracted the virus, although the latter incident may have played at least some role in Clevinger's trade to the San Diego Padres weeks later.

"We're not trying to put guys in the penalty box," Francona said. "We try to tell guys almost every day that this is going to happen. It doesn't matter if you agree with it or not. These are the protocols in place, and we've got to live by them."

While stressing players must continue to follow those rules in order to be on the field, he did acknowledge there has been a degree of "fatigue" among himself and the rest of the squad in regards to the pandemic.

"Everybody wants to get rid of your mask, and it'd be nice to got sit in a restaurant," he said. "I also know these guys are young, and it's not normal to be cooped up... But these are the rules that we're playing under, and the more we follow them, the better chance it gives us to be a complete baseball team."

Ramirez was the American League's MVP runner-up in 2020 after posting a .993 OPS and leading the junior circuit with 45 runs scored, while Reyes belted nine home runs and had 34 RBIs in the shortened 60-game slate. Both are expected to help carry an offense that is dealing with the loss of star shortstop Francisco Lindor and longtime first baseman Carlos Santana, who now play for the New York Mets and Kansas City Royals, respectively.

Assuming neither tests positive for the virus, Ramirez and Reyes would likely return to camp within a matter of days.