The 28-year-old was named the best offensive third baseman in the American League for the third time in the last four years. 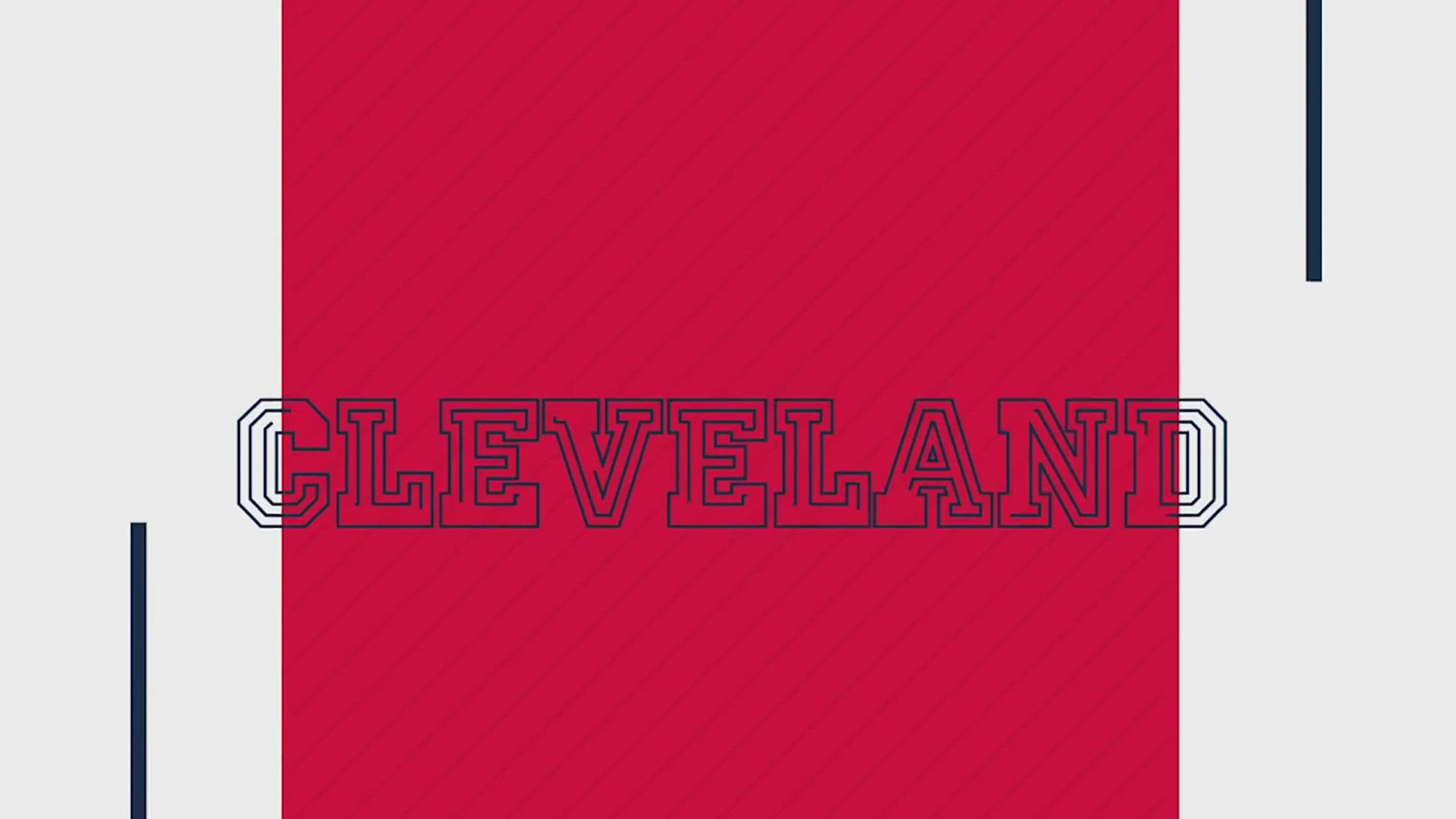 CLEVELAND — The honors just keep rolling in for the 2020 Cleveland Indians.

Tribe star Jose Ramirez was named the American League's Silver Slugger Award winner for third basemen on Thursday. The trophy goes to the best offensive player at each position in each league, and it's the third time the 28-year-old has earned the accolade in the past four years.

Ramirez was stellar during the abbreviated 60-game season, tying for the AL lead with 45 runs scored and posting a career-high .993 OPS along with 17 home runs, 46 RBIs, and 10 stolen bases. He was, at times, one of the few bright spots on an inconsistent Cleveland offense.

J-Ram helped the Indians to a 35-25 record and a berth in this year's expanded playoffs, but although he hit .429 in the AL Wild Card Series the Tribe was swept by the New York Yankees in two games. Still, for his efforts during the regular season, Ramirez not only won the Silver Slugger but is also a finalist for the AL MVP Award, which no Indian has claimed since Al Rosen in 1953.

Ramirez is just the latest Cleveland player to take home an award this offseason, as second baseman Cesar Hernandez and catcher Roberto Perez each won Gold Gloves at their respective positions on Tuesday. Shane Bieber is also a finalist for the AL Cy Young Award, and is considered by most to be the overwhelming favorite.