The Cleveland Indians will face the Los Angeles Angels in the 2021 Little League Classic on Sunday. 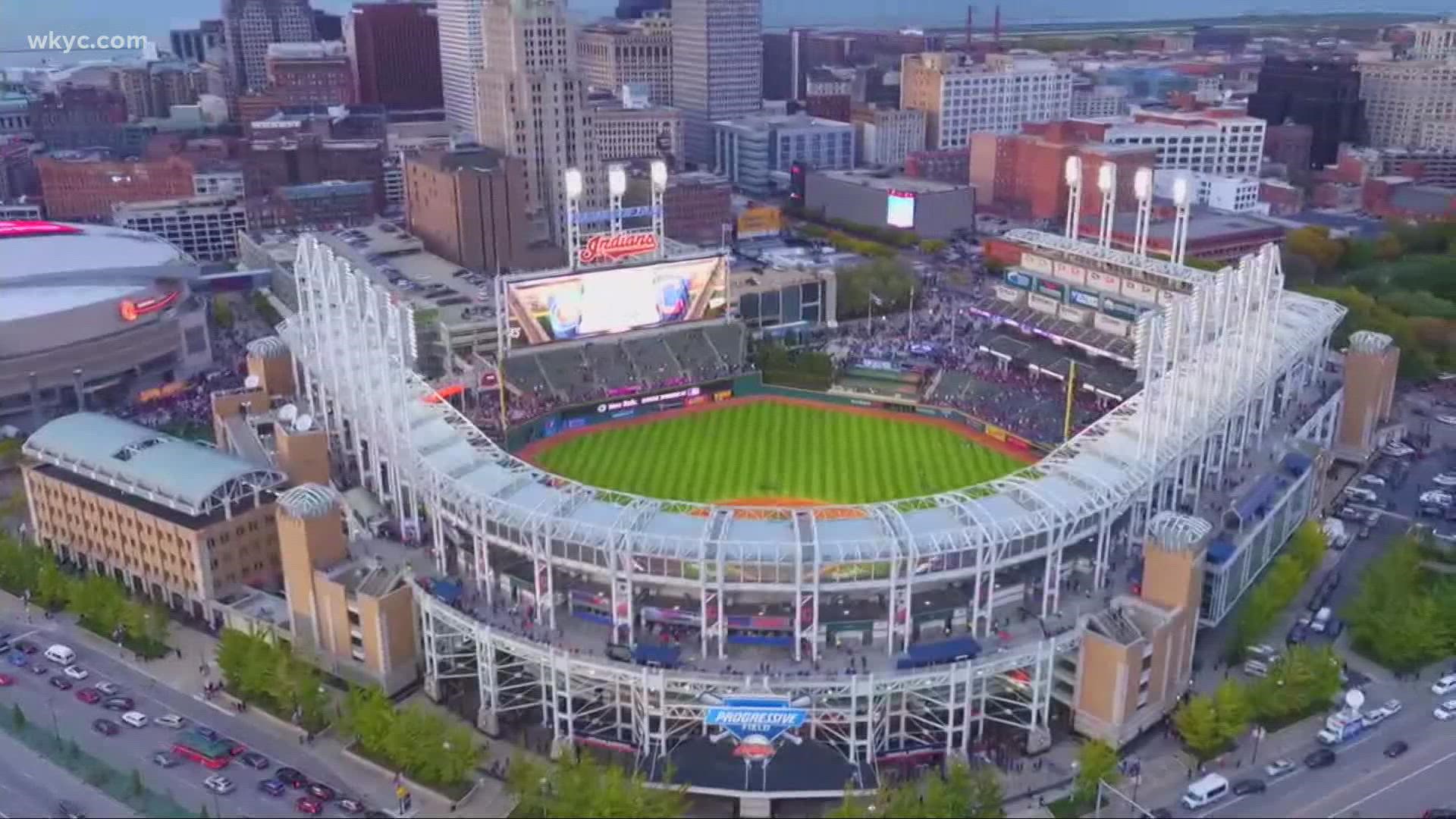 CLEVELAND — When the Cleveland Indians take the field for the 2021 Little League Classic on Sunday, they'll certainly look the part.

On Monday, Nike unveiled the jerseys that the Indians and their opponent, the Los Angeles Angels will be wearing when they face off at Muncy Bank Ballpark at Historic Bowman Field in Williamsport, Pennsylvania. As one might imagine, both teams' pullover-style tops take on a little league-inspired twist, featuring regions --"Great Lakes" for the Indians and "West" for the Angels -- instead of cities across the jersey's chest.

Both teams will also wear patches on their caps to commemorate the event.

"The MLB Cleveland Baseball team 2021 Little League Classic Jersey helps deliver a comfortable fit with its polyester material," the jersey's listing on Nike.com reads. "It features bold details to add authenticity to your look as your team heads to Williamsport for one of MLB's most unique annual traditions."