Cleveland Indians manager Terry Francona relives the hilarious time he was ejected on an intentional walk: 'Beyond the Dugout'

Get to know more about Terry Francona as we go 'Beyond the Dugout' with the Cleveland Indians manager. 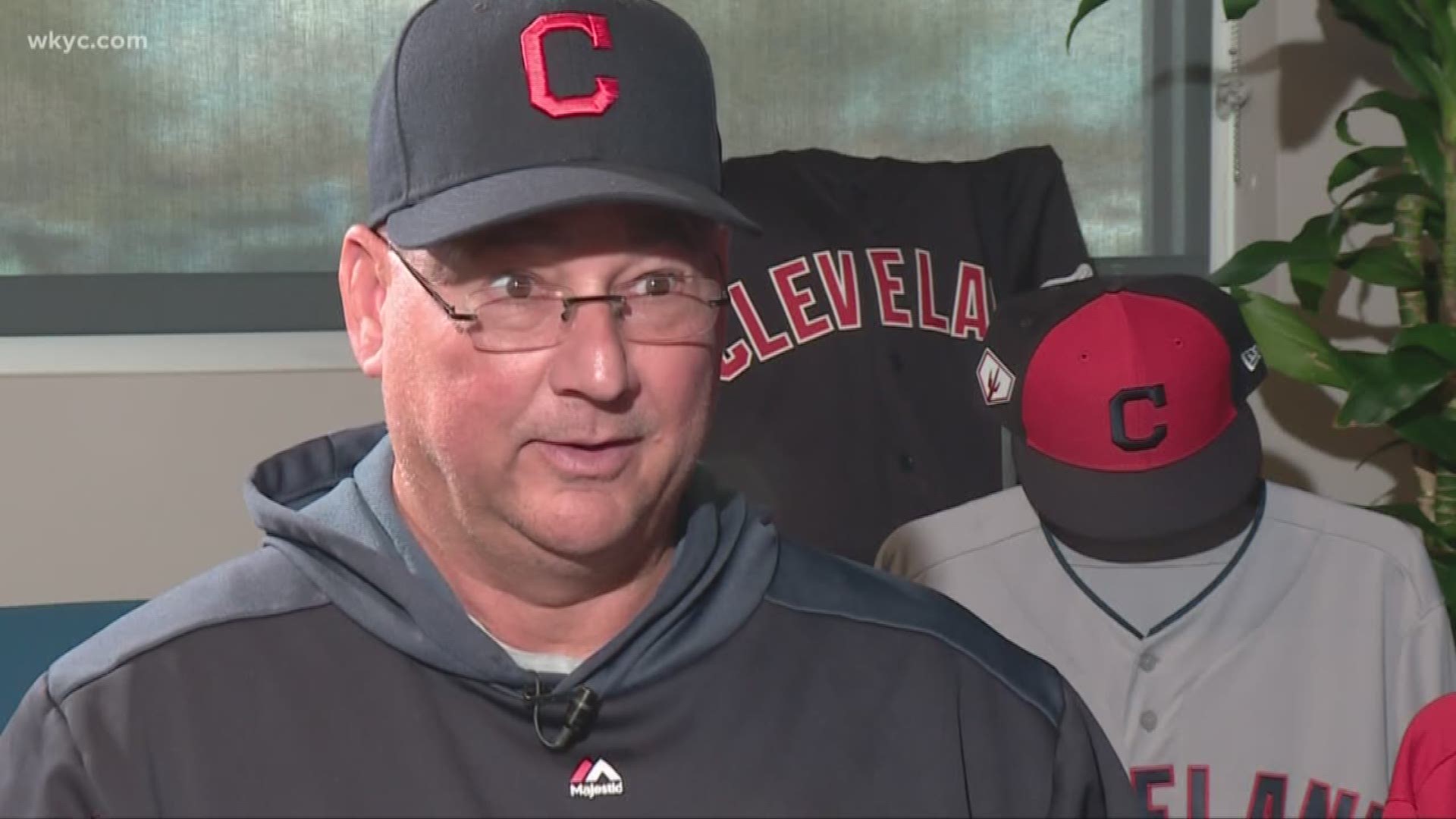 Those who know him would agree.

Tito can own a room, so we decided to ask if he could share a baseball story with us on camera.

Without hesitation, Francona brought up a memory from 1990 when he played for the Milwaukee Brewers. Francona was intentionally walked in the game, which shouldn't carry any controversy.

But this time, it did.

Francona and long-time umpire, the late Ken Kaiser, had a run-in previously, and Tito never made it to first base.

How does this happen? What hilarious remark did Francona have for Kaiser? Watch our full interview in the player above.