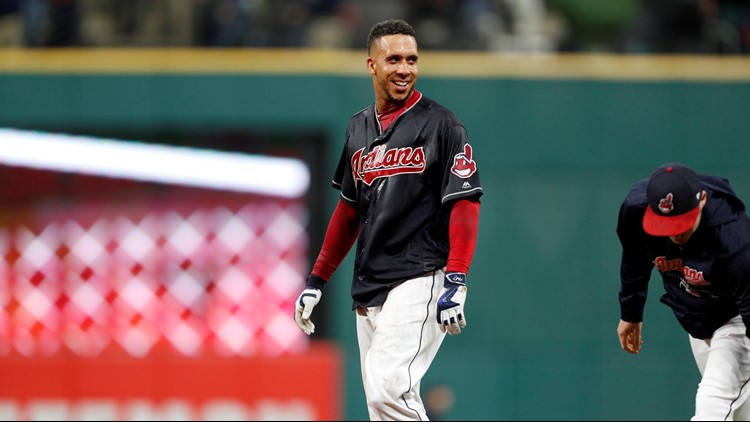 Photo by: David Maxwell/Getty Images
Michael Brantley #23 of the Cleveland Indians walks off the field after hitting a game winning single against the Boston Red Sox in the eleventh inning at Progressive Field on September 22, 2018 in Cleveland, Ohio.

He may very well have played his last game in an Indians uniform, but Michael Brantley continues to make an impact.

During Tuesday night's unveiling of the Major League Baseball Players Choice Awards, Brantley was announced as the American League's Comeback Player of the Year. While the official award was given to Boston Red Sox pitcher David Price earlier this month, this is in some ways more special, as Brantley's MLB peers selected him for the honor.

Coming into this past season, Brantley's career was at a crossroads, as he had played just 101 games combined during 2016-17 due to various injuries. In 2018, however, he returned to his true form, batting .309 over 143 games with 89 runs scored, 17 home runs, and 76 RBIs. He was named to his third AL All-Star team and helped the Tribe win its third straight AL Central title.

Brantley, who made $11.5 million last year, is currently a free agent. The Indians have reportedly expressed interest in re-signing him, but it is unknown if they will be able to afford him due to perceived payroll constraints.