Cleveland Indians outfielder Greg Allen reveals surprising secret about himself: 'Beyond the Dugout'

We go 'Beyond the Dugout' for an in-depth conversation with Greg Allen. 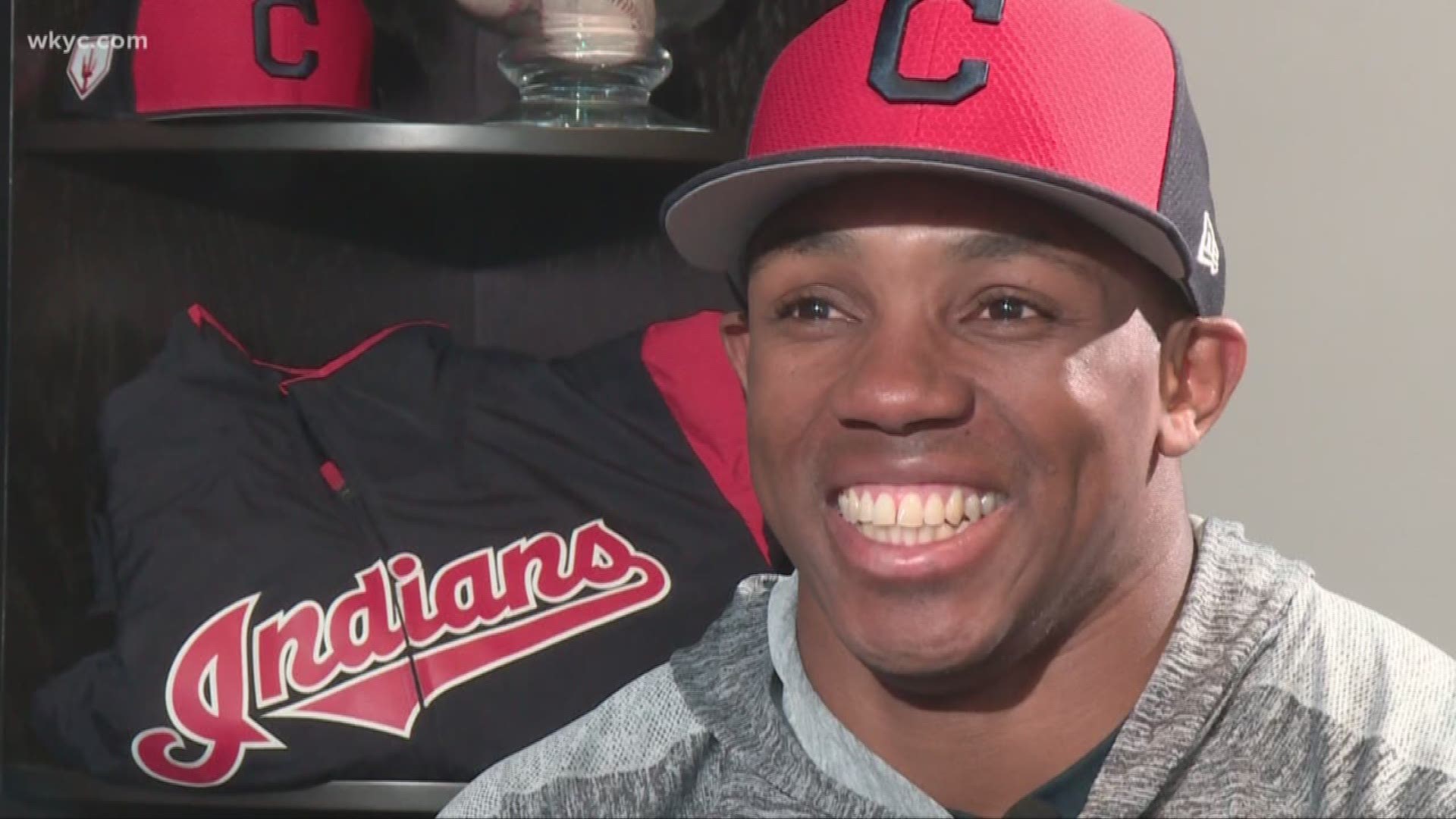 CLEVELAND — Get to know more about Greg Allen as we go "Beyond the Dugout" with the Cleveland Indians outfielder.

Question: Favorite movie of all time?

Allen: I think they’re some classics I like, but again I am going to go kind of with what I’ve been feeling lately and to be honest I think I saw Black Panther three times at theaters.

Allen: I would say John Legend, one of my favorites, Ordinary People is a pretty good song by him.

Question: What’s something Indians fans don’t know about you?

Allen: This is going to put me in a really interesting place right now, but I actually do not know how to swim. So, I’m really just telling on myself right now. If there are any swim instructors out there, people willing to teach somebody how to swim, please, I am ready and willing to learn.

RELATED: What would Cleveland Indians pitcher Mike Clevinger wish for if he met a genie? See his genius response in 'Beyond the Dugout'

Question: Favorite thing to do in Cleveland?

Allen: I’ve had a chance to check out a few things. I had a chance to swing by the Rock and Roll Hall of Fame, which is awesome! Just spending some time down near the Flats, it’s kind of the closest to more water-beachy vibe you can get -- especially coming from San Diego. I like it the scenery down there. It seems to be pretty nice.

Question: Favorite thing to do on the beach, being from San Diego?

Allen: So, definitely not swimming! We do know that’s probably out of the picture.

RELATED: Cleveland Indians pitcher Brad Hand dreams of being on the PGA Tour one day: Beyond the Dugout

Question: We’ve ruled that out, that’s a good point. ... Favorite athlete of all time?

Allen: I think Kobe has got to be one. Just with his work ethic, and that’s more of my generation and who I grew up watching.

RELATED: Cleveland Indians manager Terry Francona relives the hilarious time he was ejected on an intentional walk: 'Beyond the Dugout'