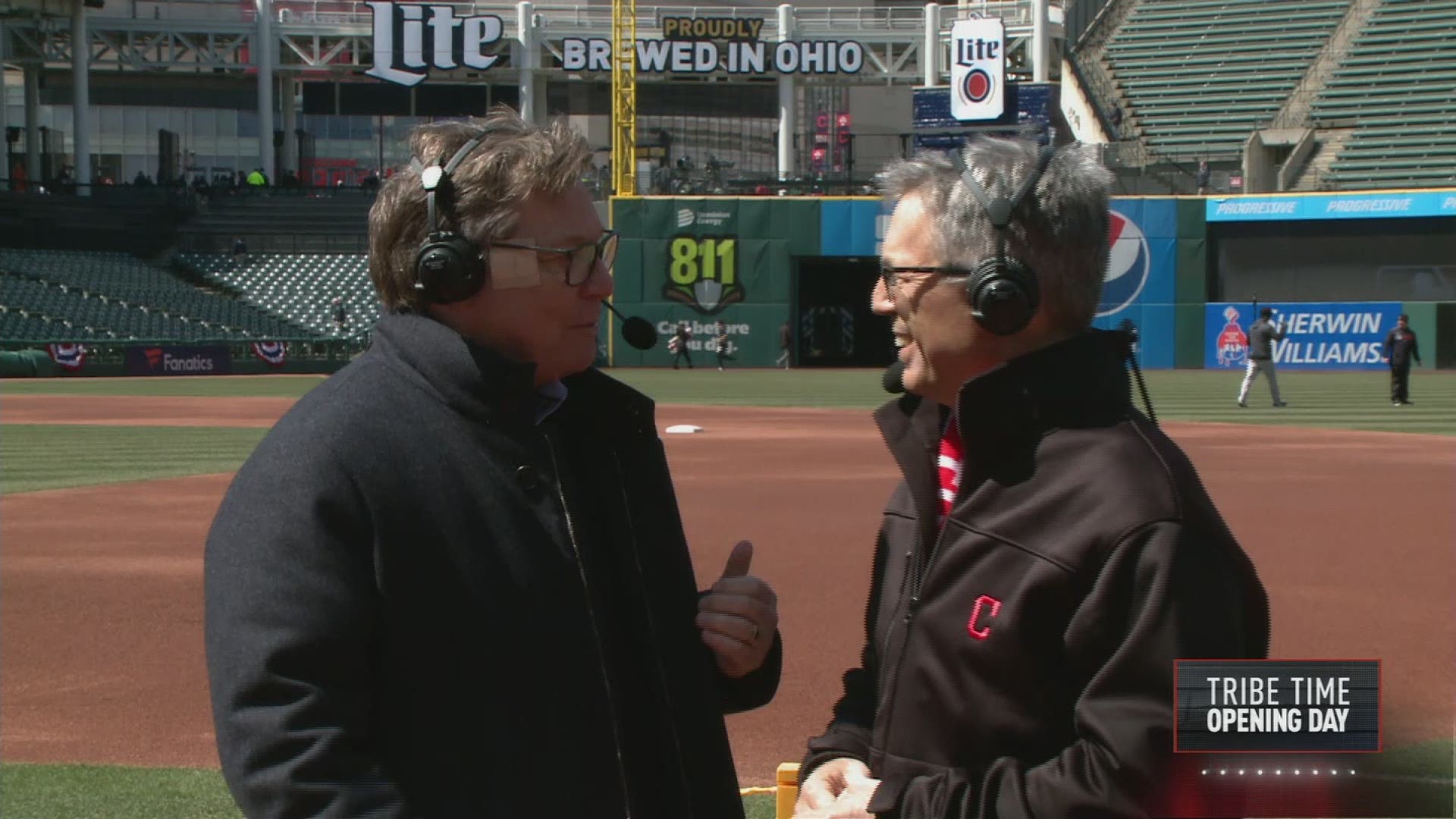 CLEVELAND -- On the eve of the 2019 season, Cleveland Indians owner Paul Dolan found himself in rare place: The headlines.

And not necessarily for the right reasons.

Speaking to Zack Meisel of The Athletic, Dolan discussed an array of topics, including his team's current financial predicament and approach to building a contending roster in a smaller market. But it was his comments regarding the future free agency of shortstop Francisco Lindor that garnered the most attention, with Dolan appearing to be pessimistic about Cleveland's hopes of retaining the 3-time All-Star.

"Enjoy him," Dolan answered when asked what his message to fans would be regarding Lindor's future. “We control him for three more years. Enjoy him and then we’ll see what happens."

Dolan's answer, while honest, was hardly well received. Almost instantly, fans began to sarcastically tweet their own versions of "enjoy him" at the Indians' Twitter account, off-put by Dolan's perceived nonchalance.

With Opening Day upon us, the Indians owner of 20 years is now doing his best to clarify his comments. Speaking to WKYC's Jim Donovan prior to Cleveland's 4:10 p.m. first pitch, Dolan made it clear his franchise is anything but indifferent when it comes to Lindor's future.

"I was dealing with reality at the time because we were talking about $300 million and $400 million contracts. And the reality is that right now, Lindor is projected to be that kind of talent. So that's a challenge for us," Dolan said. "We love him. He's one of the best players of all time. We've got him for three more years [with Lindor under team control].

"We will try. We will look for ways that he can stay a Cleveland Indian."

Accomplishing just that, of course, will be easier said than done.

Following an offseason in which four $250-plus million contracts were handed out -- including four of the six largest in baseball history -- the Indians' odds of keeping Lindor now seem slimmer than ever. While bigger market teams toss out triple-figure contracts, the largest deal Cleveland has ever signed a player to was the 3-year, $60 million pact it made with Edwin Encarnacion two years ago.

Dolan, to his credit -- or perhaps detriment -- is aware of this reality, hence his original comments regarding Lindor. That, however, doesn't mean the Indians won't do their best to retain their franchise player, even if Dolan knows they're facing an uphill battle.

"The point I'm trying to make is we have three years of one of the greatest talents in the game to watch and enjoy," Dolan said. "And then we'll see what happens after that."