A 21-year-old college student in Texas spent the weekend in a heated Twitter exchange with Cleveland Indians pitcher Trevor Bauer. 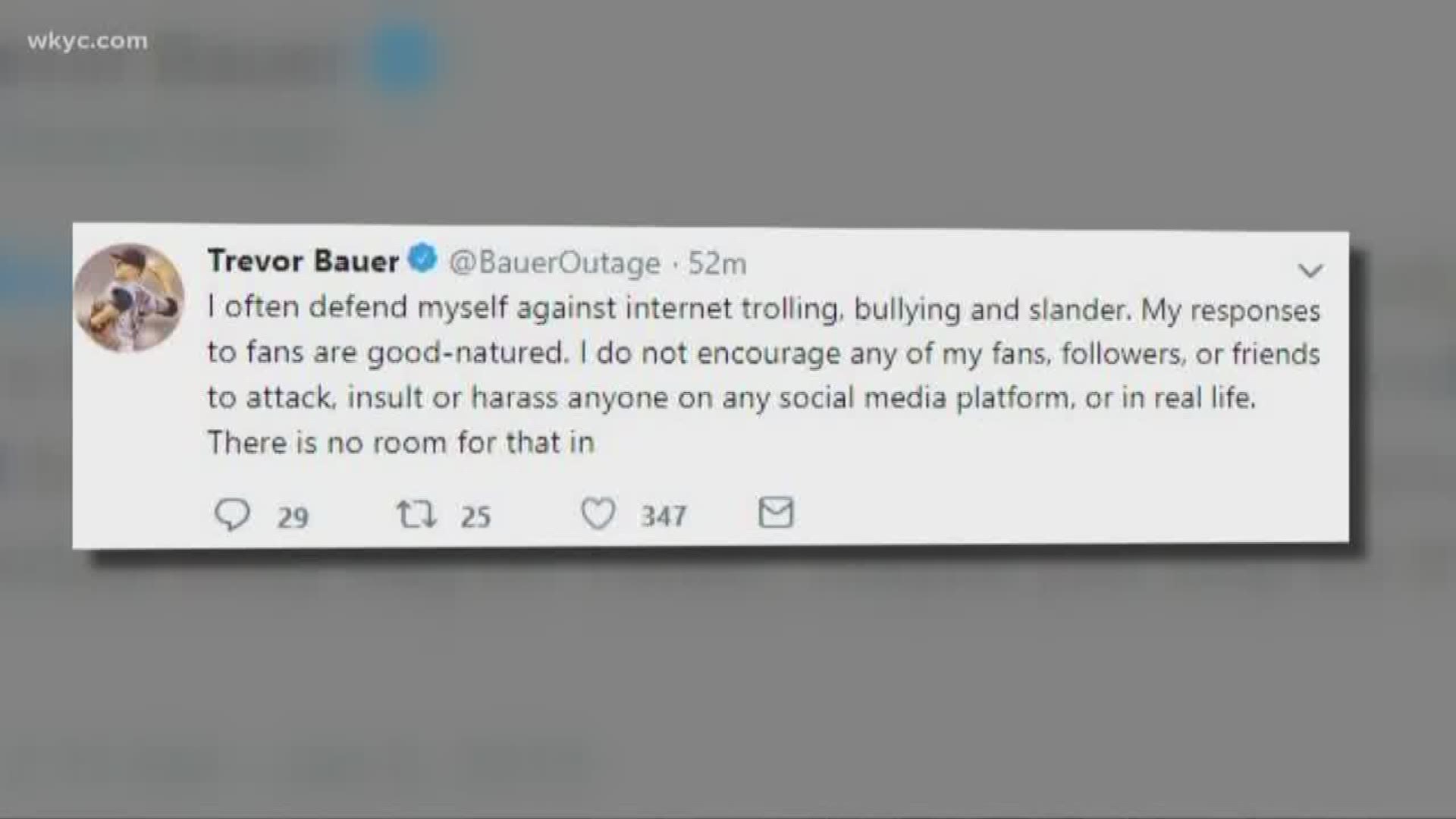 With his name having been involved several trade rumors, Trevor Bauer has become no stranger to headlines this offseason.

But this week, the Cleveland Indians pitcher made news for a different reason -- and not a positive one, as a woman in Texas has accused Bauer of online harassment.

Over the weekend, Bauer engaged in some online banter with Houston Astros third baseman Alex Bregman. That led to a tweet from 21-year-old Nikki Giles, a student at Texas State who proclaimed Bauer to be her "least favorite person in all of sports."

The two proceeded to take part in a brief back and forth, but the interaction didn't stop there. After Giles last responded to Bauer at 11:05 p.m. on Jan. 5, the 27-year-old Indians pitcher proceeded to direct multiple tweets toward Giles over the course of 13 hours.

The interaction didn't stop there and eventually carried into a third day, with Giles telling Bauer she was "very creeped out" by him and alleging that he had tagged her in as many as 40 tweets. Although Bauer eventually blocked Giles, she briefly deactivated her account as the result of the interactions, which she viewed as harassment.

“It has definitely ruined my last three days,” Giles told USA TODAY Sports on Tuesday. “I have cried daily and called my family crying because the first 12-24 hours or so I was getting a lot of hate.”

Giles also took to Facebook to post screenshots of additional attacks she received from Bauer's fans as a result of the altercation. Altogether, Bauer had mentioned Giles in more than 80 tweets.

“He blamed me for ‘continuously tweeting him.' (That) makes zero sense because he had tagged me in over 40 tweets, which is over 10x as many tweets I mentioned him in," Giles said. "I eventually unblocked him when someone brought to my attention that he had tagged me in 30 more tweets in responses. And when I said I felt harassed, he continued to tweet things like this claiming that I was responding to him because 'I like him.'"

Giles said she reported Bauer's tweets to Twitter and the Indians organization.

On Wednesday afternoon, Bauer took to Twitter to address the matter, stating that he does not encourage his fans or followers to "insult or harass" anyone. Reached for comment regarding the incident, the Indians referred to Bauer's most recent posts. 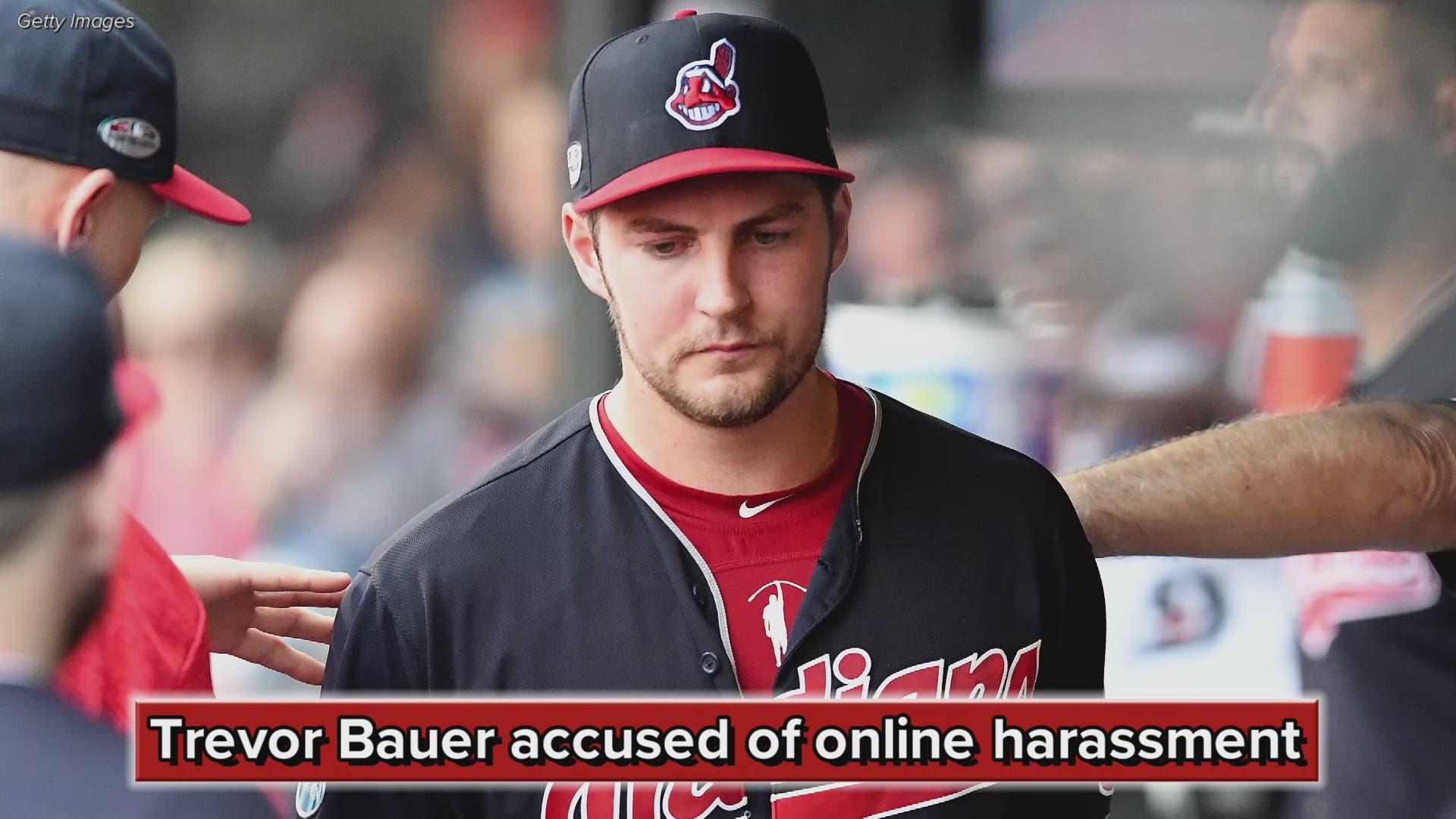