The Cleveland Indians have placed Shane Bieber on the injured list with a shoulder strain. 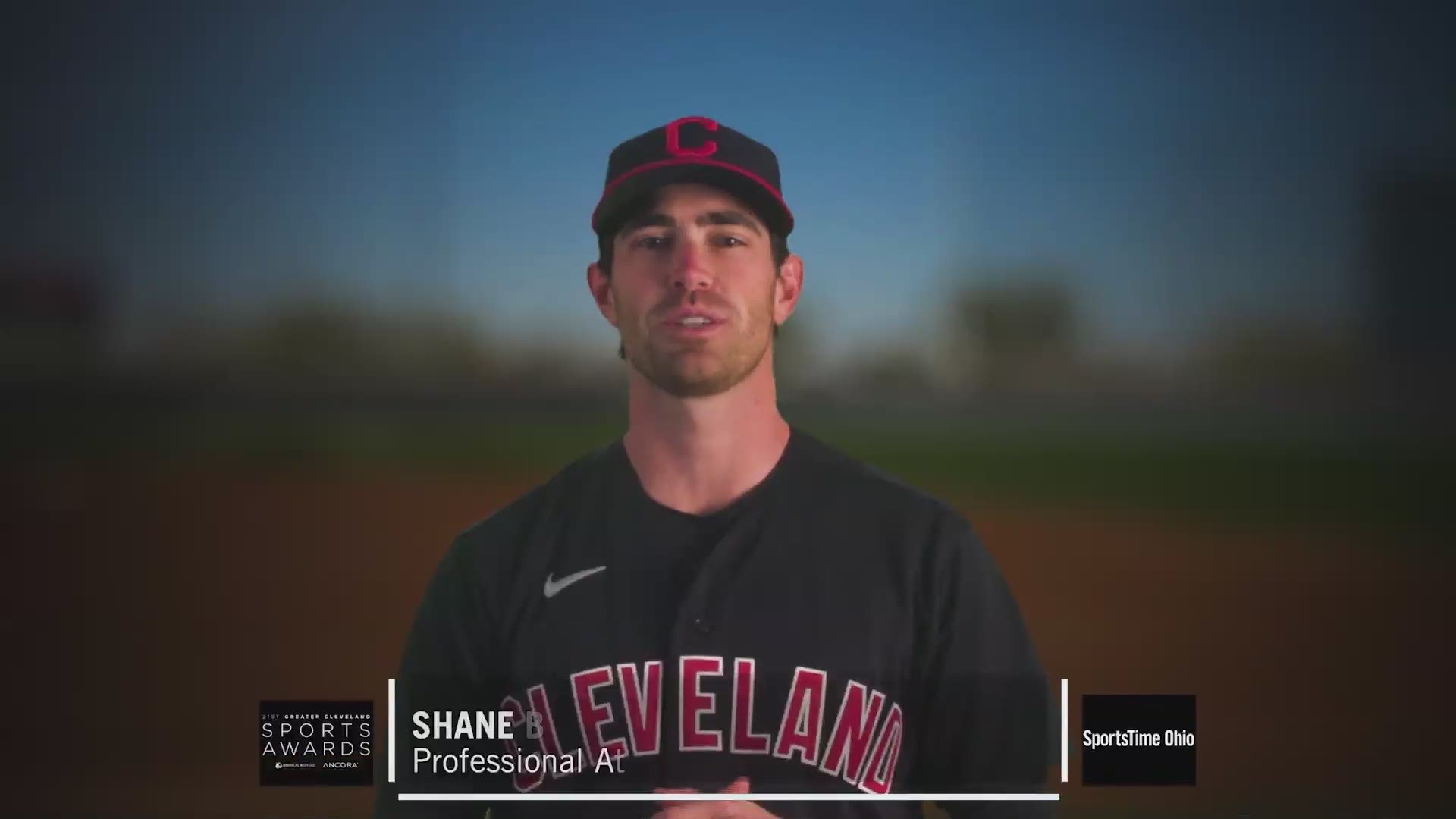 The Cleveland Indians' pitching rotation took a major hit on Monday when the team placed starter Shane Bieber on the injured list with a shoulder strain.

The reigning American League Cy Young Award Winner, Bieber suffered the injury during the Indians' 6-2 loss to the Seattle Mariners on Sunday. In 5.2 innings, Bieber surrendered 10 hits and five earned runs -- both of which were highs for the 2021 season.

According to Indians manager Terry Francona, Bieber won't throw for the next two weeks and will be re-evaluated after that.

Shane Bieber has been placed on the 10-Day Injured List with a right shoulder subscapularis muscle strain.

Kyle Nelson has been recalled from Triple-A Columbus. pic.twitter.com/96FI6JKP7U

Bieber's injury comes at a less than ideal time for Cleveland, which currently sits 5.5 games back of the Chicago White Sox in the American League Central and 1.5 games back of the Houston Astros for the second A.L. Wild Card spot. Currently, the Indians are in the midst of a stretch of 30 games in 31 days heading into next month's All-Star break.

Without Bieber in the rotation for at least the next two weeks, Cleveland will continue to rely on a starting rotation currently featuring Aaron Civale, J.C. Mejia, Cal Quantrill and likely Triston McKenzie. Last month, the Indians placed Zach Plesac on the injured list after the right-hander suffered a fractured right thumb.

In 14 starts this season, Bieber has totaled a 7-4 record, 3.28 ERA and a Major League-leading 130 strikeouts. In a corresponding move with Bieber's injury, Cleveland recalled relief pitcher Kyle Nelson from Triple-A Columbus.