The popular seasonal brew will be available on draft throughout the ballpark. 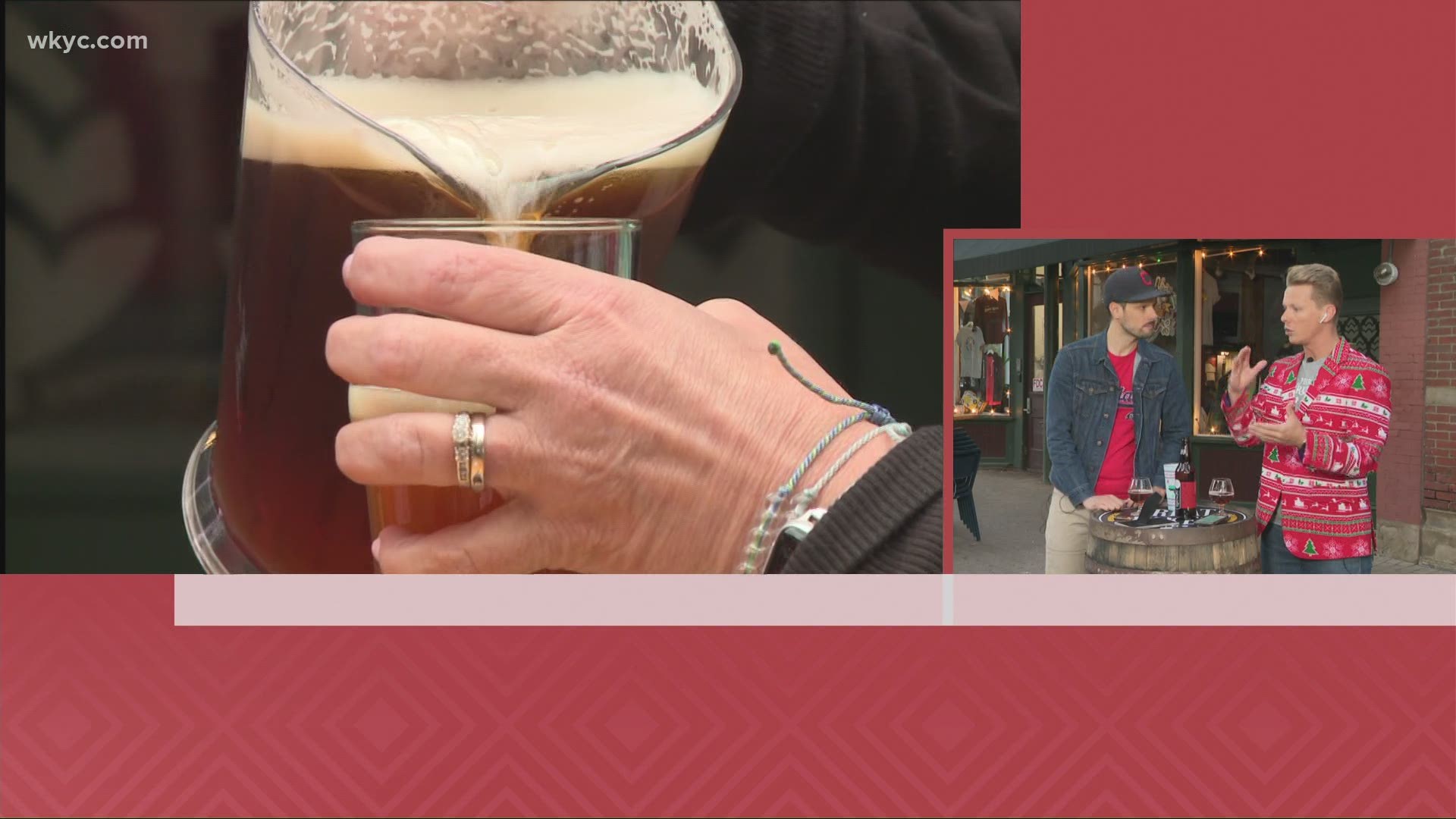 CLEVELAND — Christmas in July is coming to Progressive Field.

The Cleveland Indians will be serving Great Lakes Brewing Co.'s popular Christmas Ale during their July 22 matchup with the Tampa Bay Rays. According to a release, the special edition GLBC release will mark Progressive Field's first-ever "Christmas in July" celebration, as well as the first time that Christmas Ale will be featured outside of GLBC's Ohio City brewpub during summer.

Primarily released seasonally fall and winter, GLBC has also made a tradition of releasing Christmas Ale in late-July for Christmas in July festivities.

“Our intention with this year’s expanded Christmas Ale in July programming was to thank our retail partners and fans for sticking with us and supporting us through a tough year, and we can’t think of a better way to celebrate a safe return than with a special tapping at the ballpark,” Great Lakes Brewing Co. CEO Mark King said in a release. “This is the first time we’ve carried out a Christmas Ale in July event at this scale, and we’re looking forward to pouring a lot of pints and spreading a lot of early holiday cheer in our hometown.”

Christmas Ale will available on tap throughout Progressive Field in the GLBC Beer Garden and select Great Lakes draft locations. Fans will also be able to purchase a stadium-exclusive commemorative cup and are encouraged to dress up in their holiday best when they come to the ballpark for the July 22 matchup.

Additionally, GLBC is hosting a "Service Industry All Stars" contest in which three service industry employees and guests will win a VIP experience for the July 22 game. Fans are able to nominate their favorite bartender, server or any other hospitality employee at https://www.greatlakesbrewing.com/tribe.