What can fans expect when the Cleveland Indians return to baseball? Your questions answered

Will fans be able to attend any of the Indians games during this shortened 2020 season? 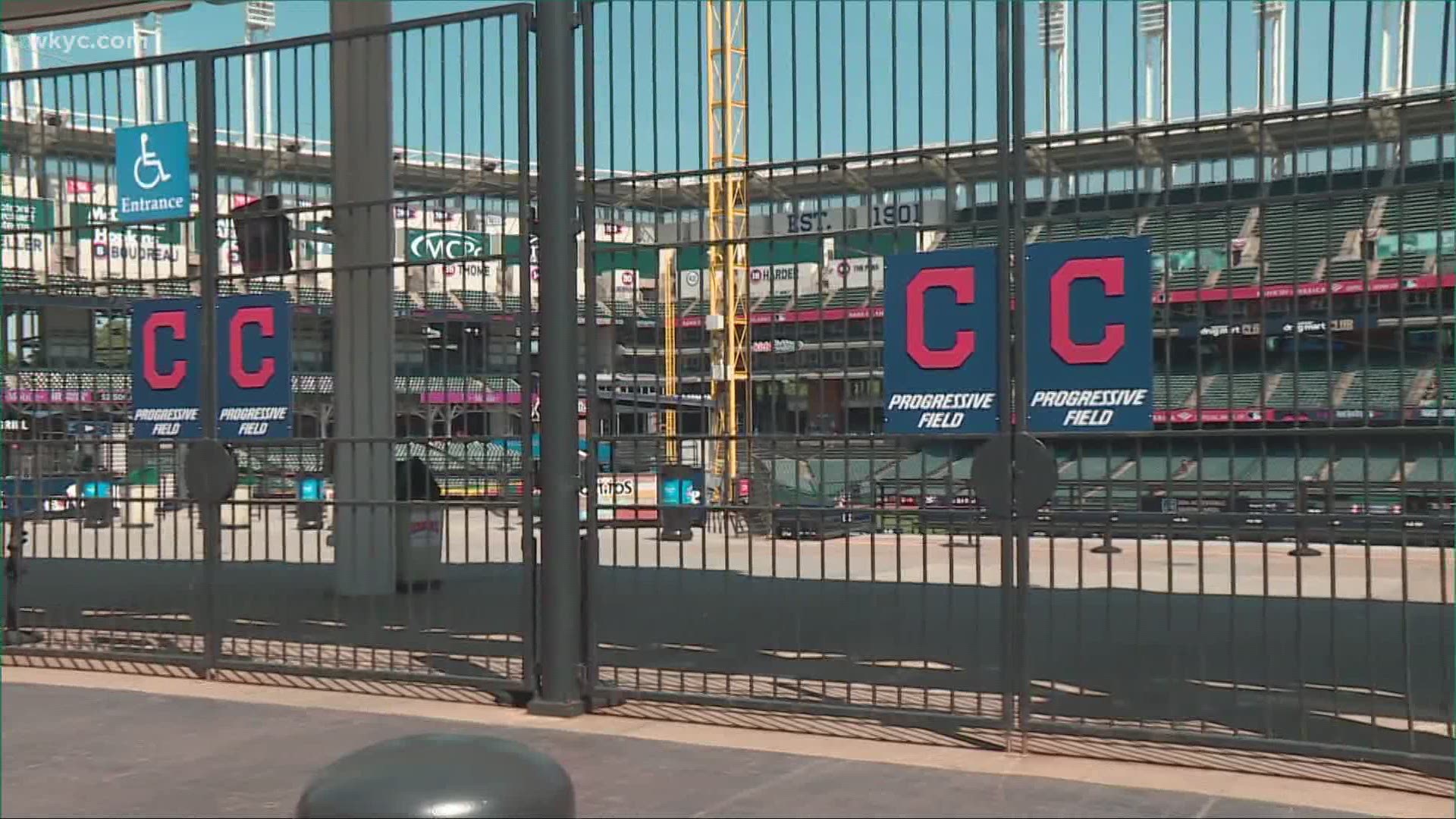 CLEVELAND — Wednesday marks the start of "summer camp" for the Cleveland Indians as the team prepares for the delayed start of the 2020 MLB season.

3News' Dave Chudowsky took some of your questions to Curtis Danburg of the Indians to get an update on what fans can expect once the season officially begins.

3News' Dave Chudowsky: Any chance fans will get inside Progressive Field this year?

Indians' Curtis Danburg: We don’t know. There’s so much unknown. We’re going to put a plan together, but at the end of the day it’s about the health and safety of our players and the health and safety of our fans. We have to work with state officials to identify what those guidelines are. If an opportunity presents itself, we’ll be ready for it. Right now, it’s focusing on players coming into Progressive Field and going through the protocols to make sure we can begin the season safely.

Chudwosky: Players won’t be sitting in the dugouts? They’ll be in the stands?

Chudowsky: Will Slider be wearing a mask?