While being profiled by Sports Illustrated, Trevor Bauer made it clear he isn't ready to settle down anytime soon. 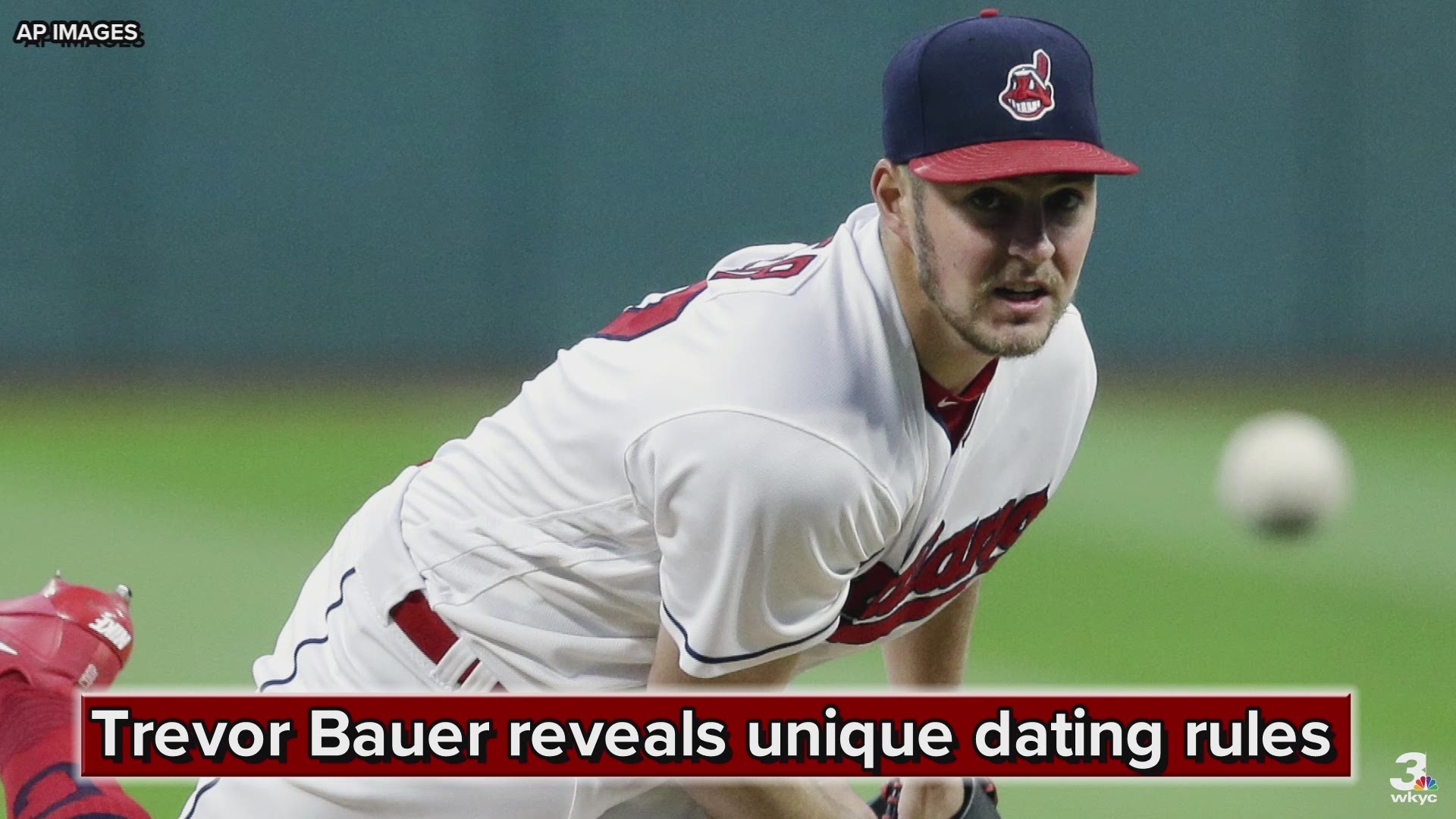 On the surface, Trevor Bauer would seemingly be one of one Cleveland's most eligible bachelors: He's 28, he's famous and was just awarded a $13 million salary for 2019.

But if you're interested in a relationship with the Cleveland Indians starting pitcher, you're going to have to agree to a certain set of rules -- including a loose definition of the word "relationship."

On Tuesday, Sports Illustrated's Ben Reiter published a profile of Bauer, who has become a lightning rod in baseball thanks to his quirky personality. And while Bauer provided plenty of content regarding his uncommon approach to the sport, it was his unique guidelines for prospective dating partners that set social media ablaze upon the profile's release.

“I have three rules,” Bauer told Reiter. “One: no feelings. As soon as I sense you’re developing feelings, I’m going to cut it off, because I’m not interested in a relationship and I’m emotionally unavailable. Two: no social media posts about me while we’re together, because private life stays private. Three: I sleep with other people. I’m going to continue to sleep with other people. If you’re not O.K. with that, we won’t sleep together, and that’s perfectly fine. We can just be perfectly polite platonic friends.”

Bauer, of course, is no stranger to controversy. In the past offseason alone, he created headlines for allegedly harassing a 21-year-old college student and accusing the Indians of "character assassination" in arbitration.

Bauer later clarified that he held no ill-will toward the Indians and that his comments were directed toward the Labor Relations Department.

As for his stance on dating, Bauer is also willing to reconsider. Just don't count it happening anytime soon.

"He does want a family in the future, when he can be as all in on it as he currently is on his career," Reiter wrote. "Maybe in a decade or so."