'It's just a special, special place and I just love being here.' 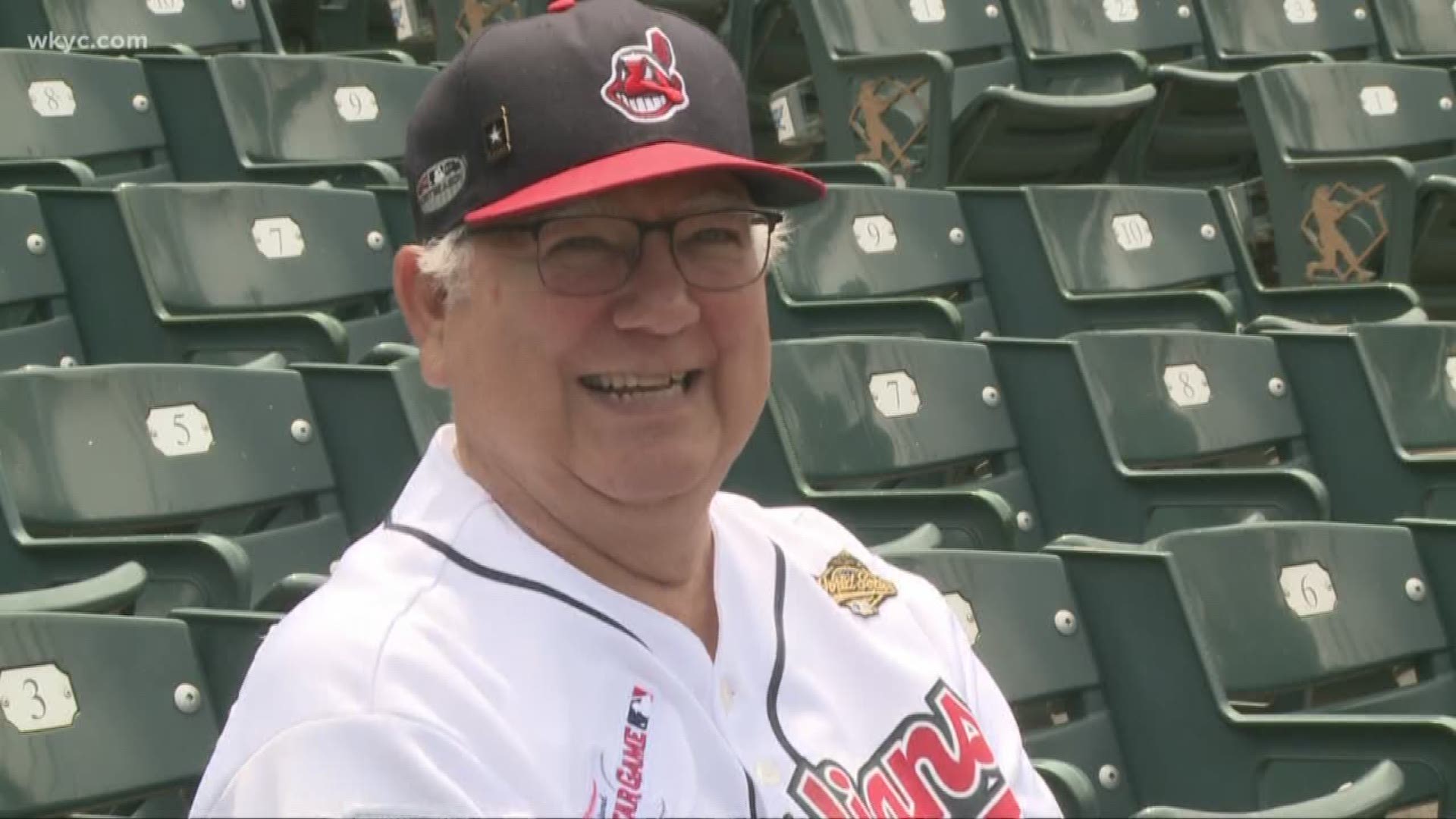 CLEVELAND — When it comes to Indians baseball, Dave Harbarger is as die hard as it comes.

Catch him at a game with his custom jersey covered with commemorative patches from past opening days, World Series and All-Star Games.

You can also see him cruising around Cleveland in a car with the license plates that reads "Fan Indians."

He also has a collection of Indians memorabilia that should be in a museum. His signature piece is a game-used bat signed by Jim Thome himself.

He can tell you about every major moment that has happened at an Indians game throughout the past 40 years because he has witnessed them in person.

Since 1976, Harbarger has taken in 2,499 home games, and on Tuesday he witnessed his 2,500th. His daughter also showed up to surprise him at the game. 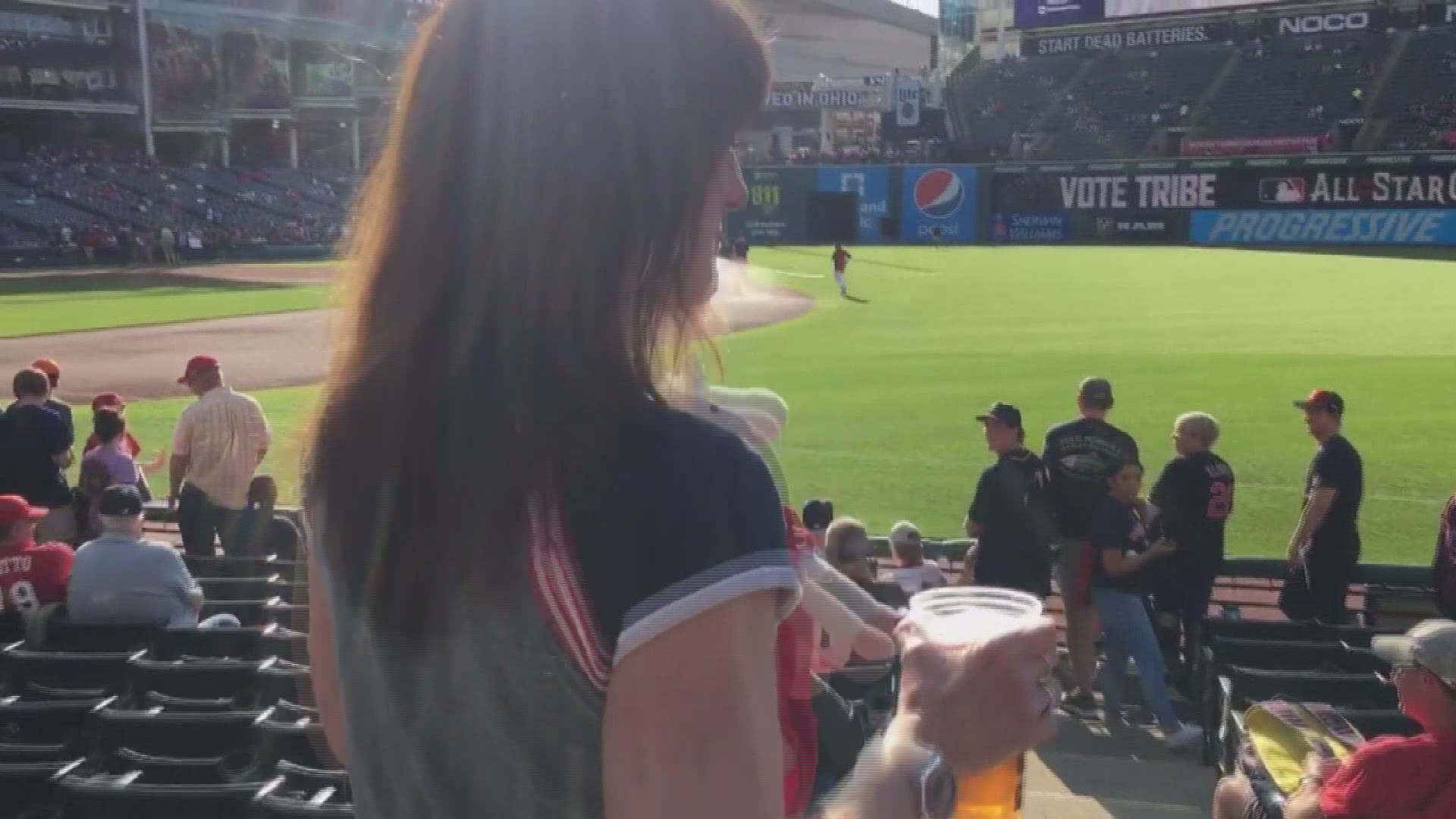 Let's break this all down... He has witnessed more than 22,500 innings and spent more than 450,000 minutes at the ballpark, which is equivalent to watching the movie Major League more than 4,205 times.

He has been sitting in those seats for the good, the bad and everything in between. But for Harbarger, it's not the triumphs on the field that keeps him coming back to Progressive. It's being able to share moments with his wife, daughter, and grand kids.

"It's all about family," said Harbarger. "It's just a special, special place and I just love being here."

While Harbarger has seen just about everything an Indians fan can, the one thing left on his bucket list is to witness the Tribe win a World Series.

"I am hoping, before I go to the great baseball park in the sky to see the Indians win one."

But until that day, you'll find him excitedly sitting in the ballpark.

"We'll be back next year," said Harbarger. "As long as I can walk down those steps and as long as they haven't buried me, we'll be here."

RELATED: These Cleveland bars are approved to stay open until 4 a.m. during MLB All-Star week