The Tribe skipper was in the dugout for just 14 games this season as he dealt with various health issues. 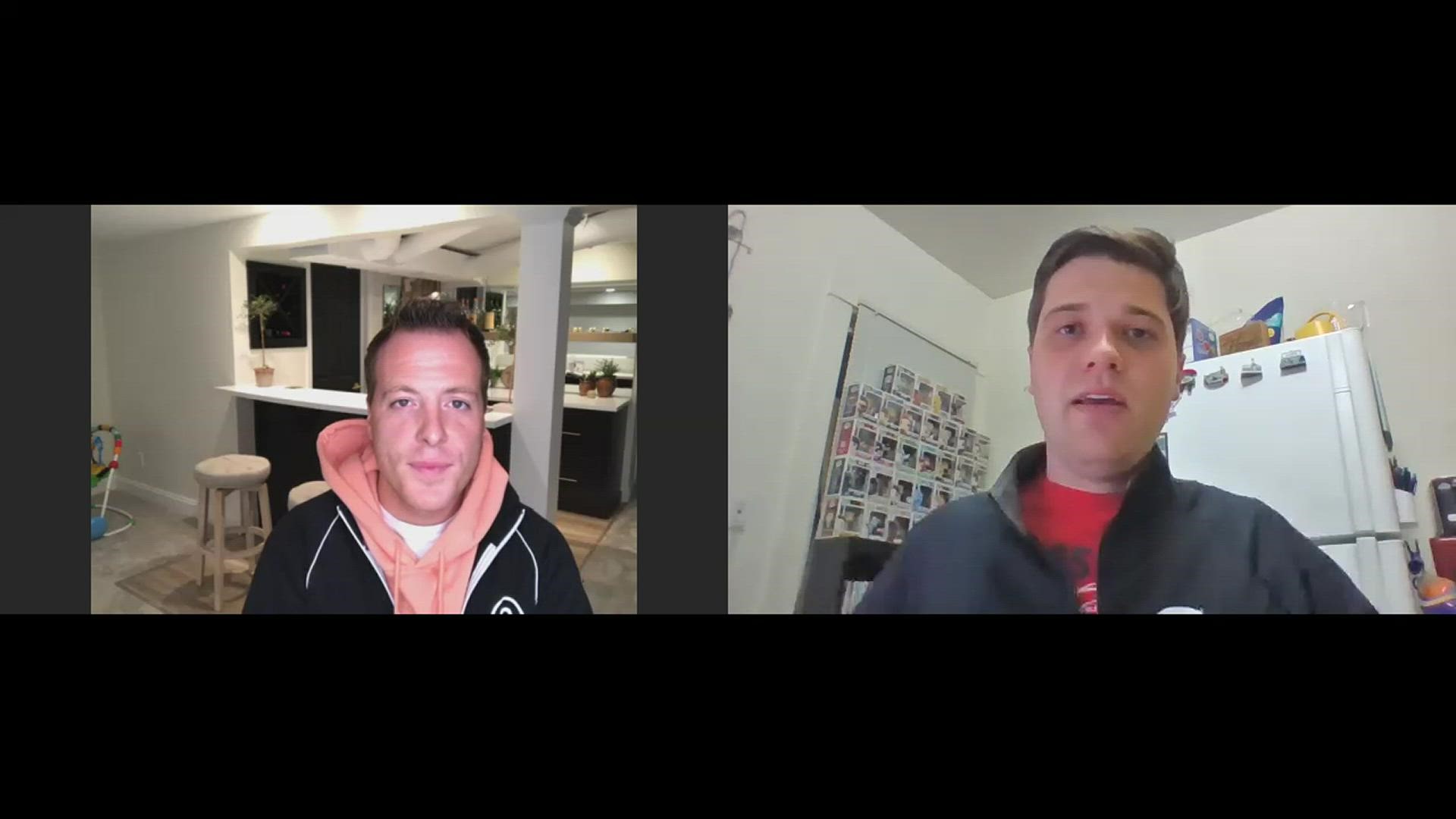 CLEVELAND — (AP) The Cleveland Indians expect manager Terry Francona to return for the 2021 season after he missed 48 games in 2020 due to health reasons.

Team president Chris Antonetti said the 61-year Francona is back home in Arizona resting and recovering. Francona was hospitalized this season after undergoing surgery for a gastrointestinal issue and then dealing with blood clotting complications.

Antonetti said Francona has made steady progress and is confident he'll be able to manage from the start of next season, which would be his ninth with the club.

"It's been a long year for him, physically and mentally," Antonetti said of Francona in a Tuesday press conference. "He's such an important part of our organization, such an important leader, and makes such an extraordinary impact that not having him is really hard."

First base coach Sandy Alomar Jr. filled in for the Indians and guided the team to a 28-18 record in Francona's absence, although the overall record of 35-25 is still credited to Francona. The Tribe earned a berth in this year's expanded playoffs, but were swept by the New York Yankees in the best-of-three American League Wild Card Series.

"Sandy did an extraordinary job under incredibly difficult circumstances," Antonetti said. "From the day I talked to him about it, his mindset was 'I'll do anything I can to help.'"

Francona is expected to speak with the media for the first time since leaving the dugout on Wednesday.