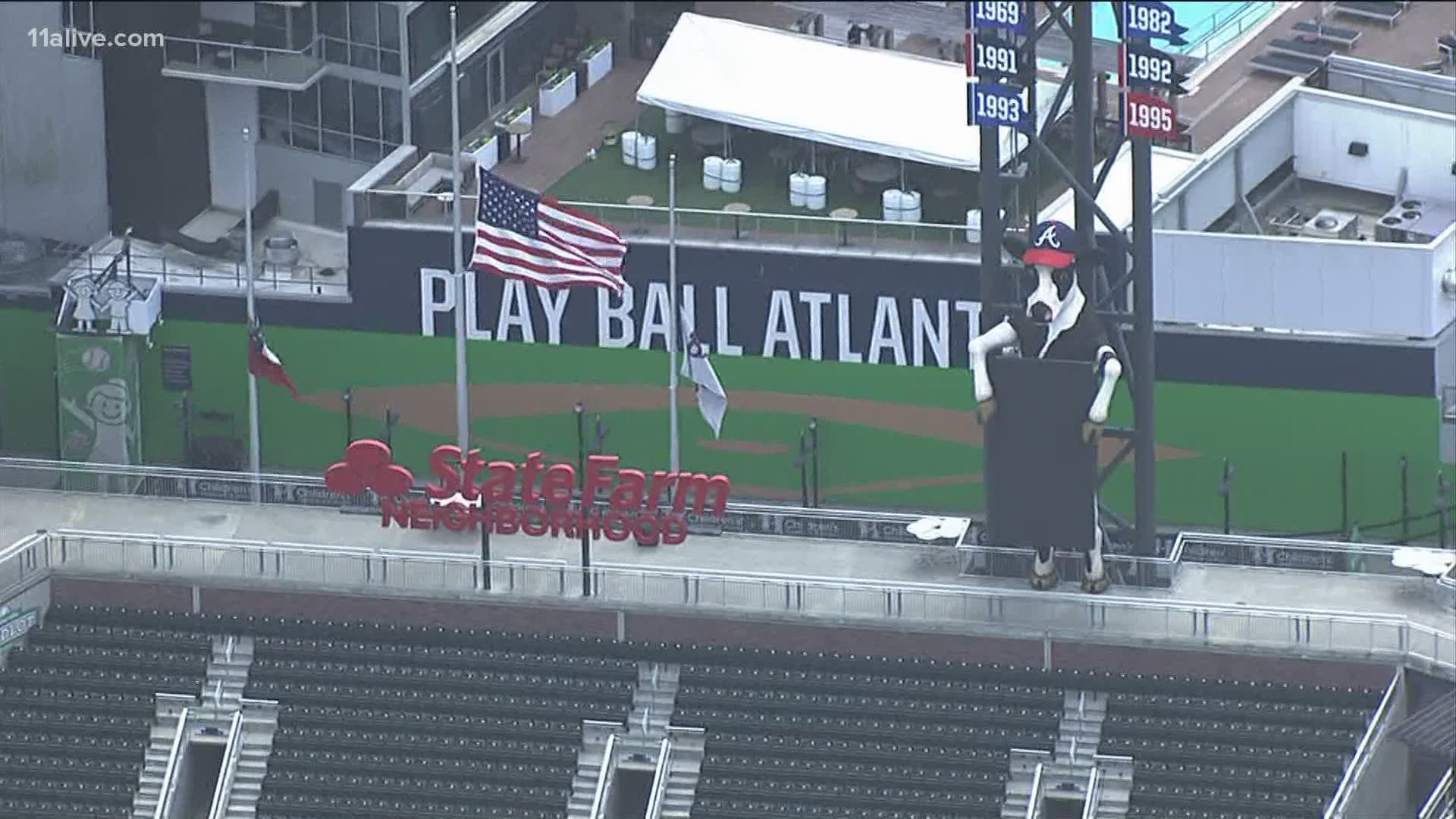 DETROIT — Reactions have been pouring in since Major League Baseball decided to remove this year's All-Star Game from Atlanta. On Saturday, arguably the most prominent figure in the Indians organization weighed in.

Manager Terry Francona voiced his support for the league's choice to take the Midsummer Classic out of Georgia, whose state legislators and governor have faced immense criticism following the approval of a controversial new voting law. Francona admitted to not being as well versed on the subject as some, but did decry any attempts to make it harder for people to get to the polls.

"If there are people that are trying to marginalize some people's voting, I support our players or our industry or whoever [is] making the decisions to [move the game]," Francona told reporters prior to Saturday's game in Detroit. "I fully support that, because that can't be. That can't be the case."

Senate Bill 202, one of many Republican-backed proposals stemming from false claims of massive voter fraud during the 2020 presidential election, places new restrictions on voting by mail and greater legislative oversight of elections. Specifically, voters must show a valid ID to obtain an absentee ballot and cannot apply for such ballots later than 11 days before an election, and the state can now take control of what it calls "underperforming" local election systems. Democrats and others have decried the law as one that targets voters of color, with President Joe Biden blasting it as "Jim Crow in the 21st Century."

"We've tried to rely on our leaders for the past handful of years, and it can get rather confusing, if not sometimes downright dishonest." Francona said of today's politicians.

The fact that the All-Star game was taken away from Atlanta is rather ironic, as it was the place the legendary Henry Aaron called home for nine seasons. The former Home Run King, who died this past January at the age of 86, dealt with racism throughout his career and became a civil rights activist in his later life.

Francona's father Tito played with Aaron on the Braves and "thought he walked on water." Although Aaron did love his former team and the state of Georgia, the younger Francona believes he would have also supported MLB's move and spoken out against SB 202.

MLB has not indicated where the game will now take place this July. Cleveland's Progressive Field hosted the last All-Star Game in 2019 before the 2020 event was canceled because of the COVID-19 pandemic.