Ramirez is a finalist for the prestigious award alongside Jose Abreu of the Chicago White Sox and DJ LeMahieu of the New York Yankees. 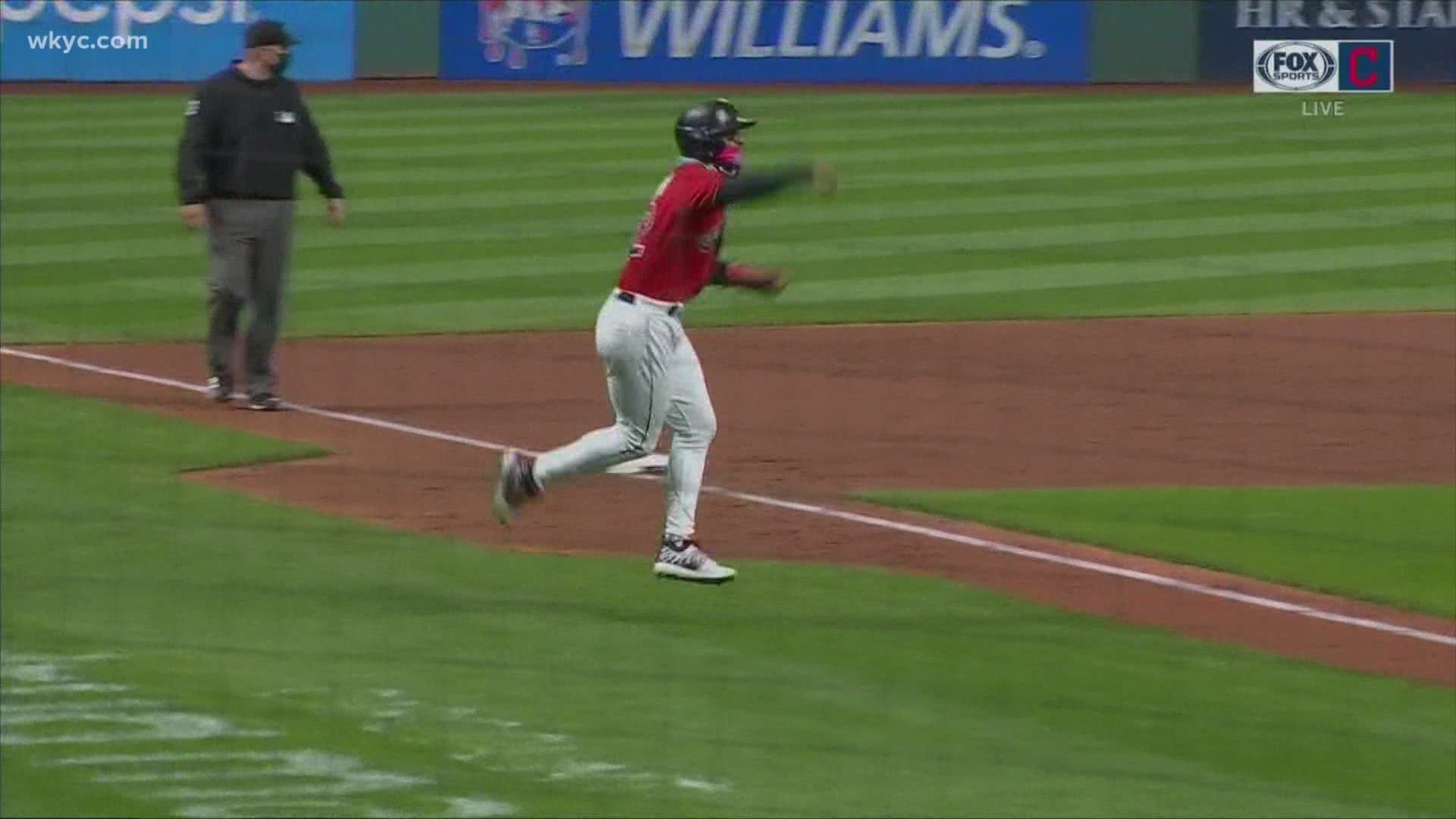 CLEVELAND — Jose Ramirez practically carried the Cleveland Indians offense in the final month of an unprecedented shortened MLB season and the third baseman is certainly being recognized for it.

Ramirez, 28, has been named a finalist for the American League's Most Valuable Player award along with Chicago White Sox slugger Jose Abreu and DJ LeMahieu of the New York Yankees.

JRam led the American League in fWAR in 2020.

Editor's Note: The below video was posted in April of 2020