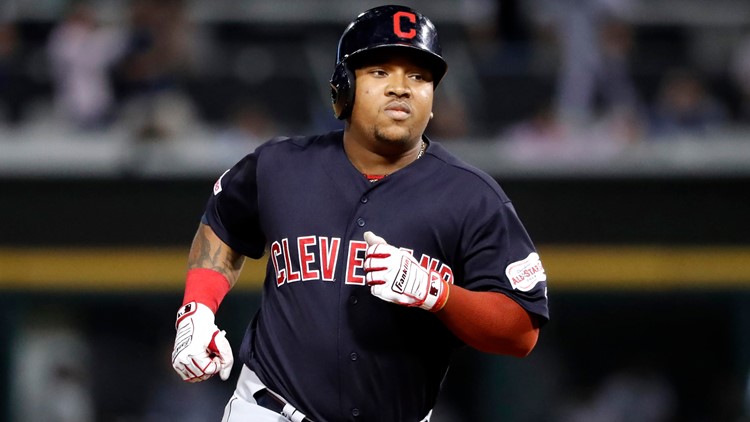 CLEVELAND — The Cleveland Indians' 2019 season may be over, but it's never too early to look ahead to next year.

And on Thursday, the Indians announced when they'll offer they'll first look at next year's team, with the franchise's eighth annual Tribe Fest scheduled for Feb. 1, 2020.

RELATED: Cap, ball used by Charlie Sheen in 'Major League' movie both up for auction