The Cleveland Indians will hold their 2021 home opener on April 5 against the Kansas City Royals. 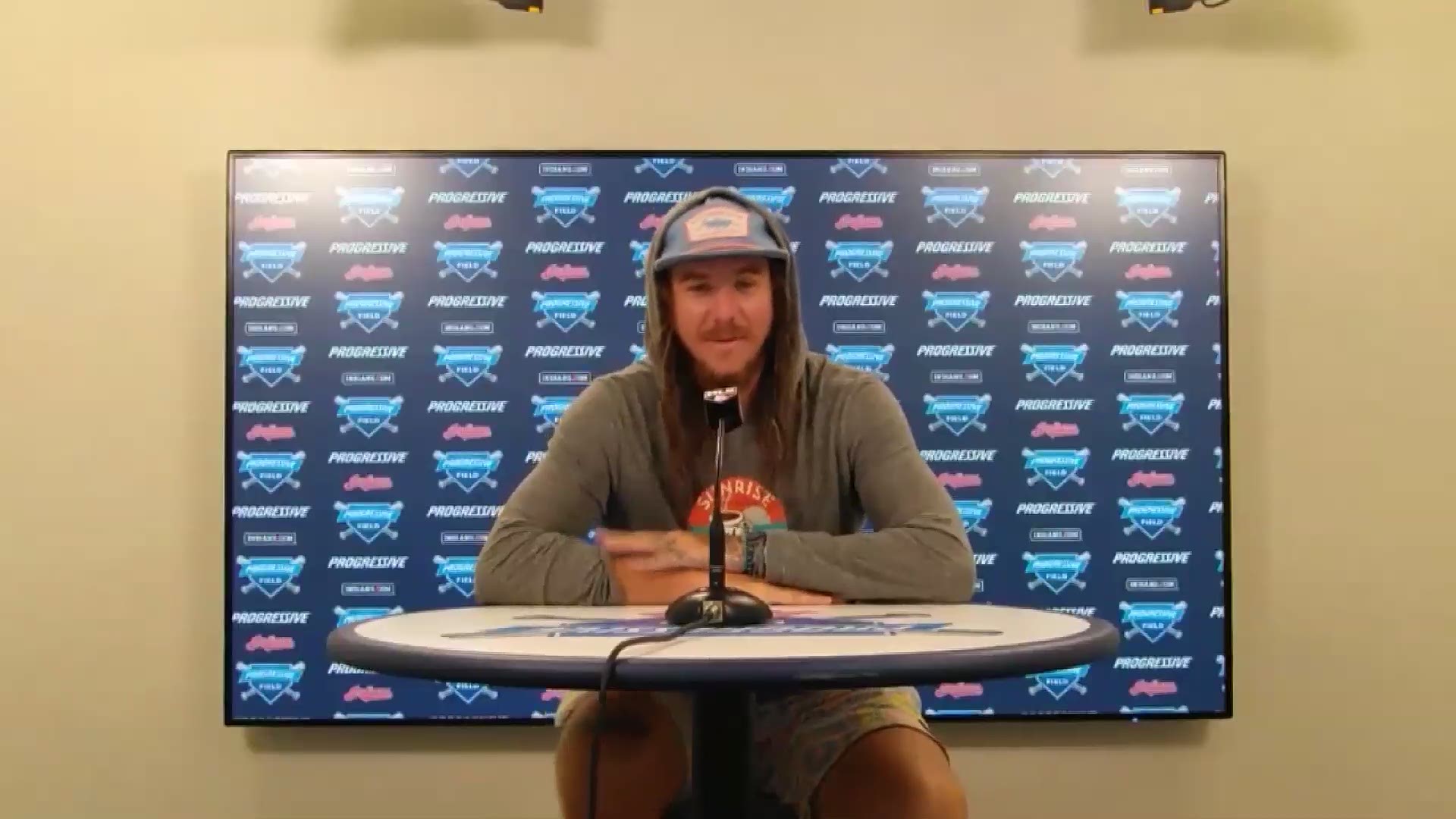 CLEVELAND — The 2020 MLB season may not have even started yet, but that hasn't stopped baseball from looking ahead to 2021.

On Thursday, MLB announced its full 2021 schedule for all 30 teams, including the Cleveland Indians, who will open next year's campaign on April 1 in Detroit against the Tigers.

After playing a three-game series at Comerica Park, the Indians will return to Cleveland to host their home opener against the Kansas City Royals on April 5. The Indians' interleague schedule will include games against the National League Central, including two home games (May 11-12) and two road games (June 21-22) against the Chicago Cubs.

The Indians' full 2021 schedule can be below.

Due to the coronavirus (COVID-19) pandemic, MLB shortened its 2020 schedule to 60 games, which are set to begin on July 24. According to the Indians, fans with impacted 2020 games can use their credit toward 2021 games, as fans currently won't be permitted to attend any games at Progressive Field this season.

Due to both the shortened nature of the 2020 season and as a safety precaution, MLB teams will play 40 games against their own division and 20 against their divisional counterpart in the opposing league. A universal designated hitter has also been adopted for the 2020 campaign, as well as a new rule that will place a runner at second base at the top of each extra inning.

RELATED: Franmil Reyes back with Indians after attending 4th of July event

RELATED: Cleveland Guardians? Rockers? Midges? Check out the best, most creative and outrageous suggestions if the Indians change the team’s name

RELATED: How did Cleveland's baseball team end up with the name 'Indians'? It's more complicated than you think