The team can add up to five more players at any time. 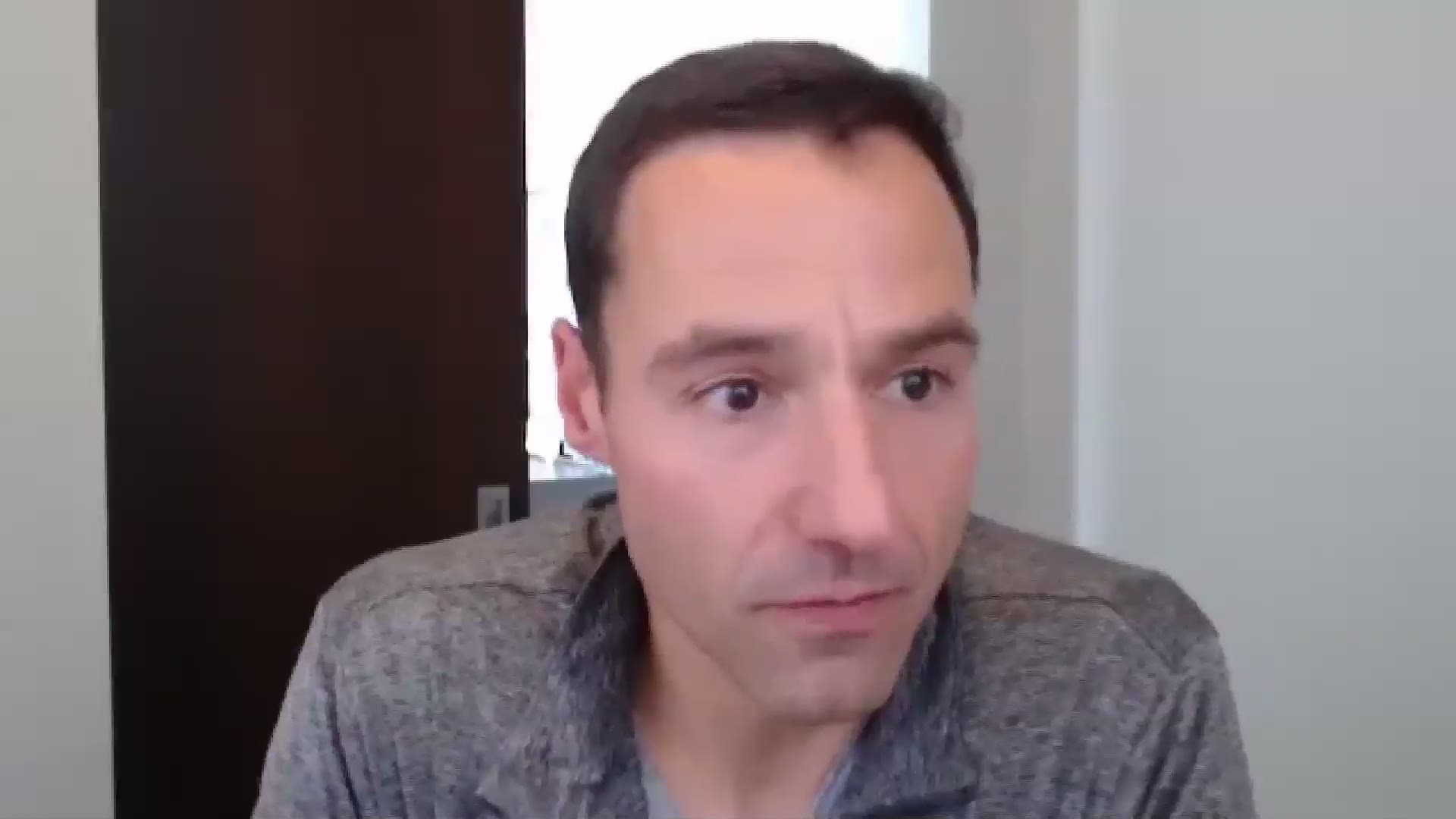 CLEVELAND — Major League Baseball is just days away from "Spring Training 2.0," and we now have a better idea of who will be with the Indians come Opening Day late next month.

The Tribe on Sunday unveiled its "working roster" of 55 players that will be eligible to come up to the big league club at any time during this abbreviated 60-game season. The group will now compete in a weeks-long camp to determine who makes the initial 30-man roster when the regular season begins.

Under the rules MLB put forth due to the coronavirus pandemic, all teams will be able to select up to 60 players in their organization who will be eligible to play either in the Major Leagues or as part of a "taxi squad" this season. The system will help teams replace injured or sick players with minor league teams indefinitely shut down, and once the roster reached its maximum (which the Indians' has not yet), players cannot be removed.

40 players will initially head to Cleveland's main training site at Progressive Field, while the remaining 15 (denoted by an asterisk in the list below) will go to the secondary location of Classic Park in Eastlake. Here is the complete list separated by position, with those who were already on the big league roster before the pandemic hit listed in bold (they can still be taken off before the season starts):