Amed Rosario finished with four hits and three RBIs in the home finale. Next year, the Indians will be known as the Guardians. 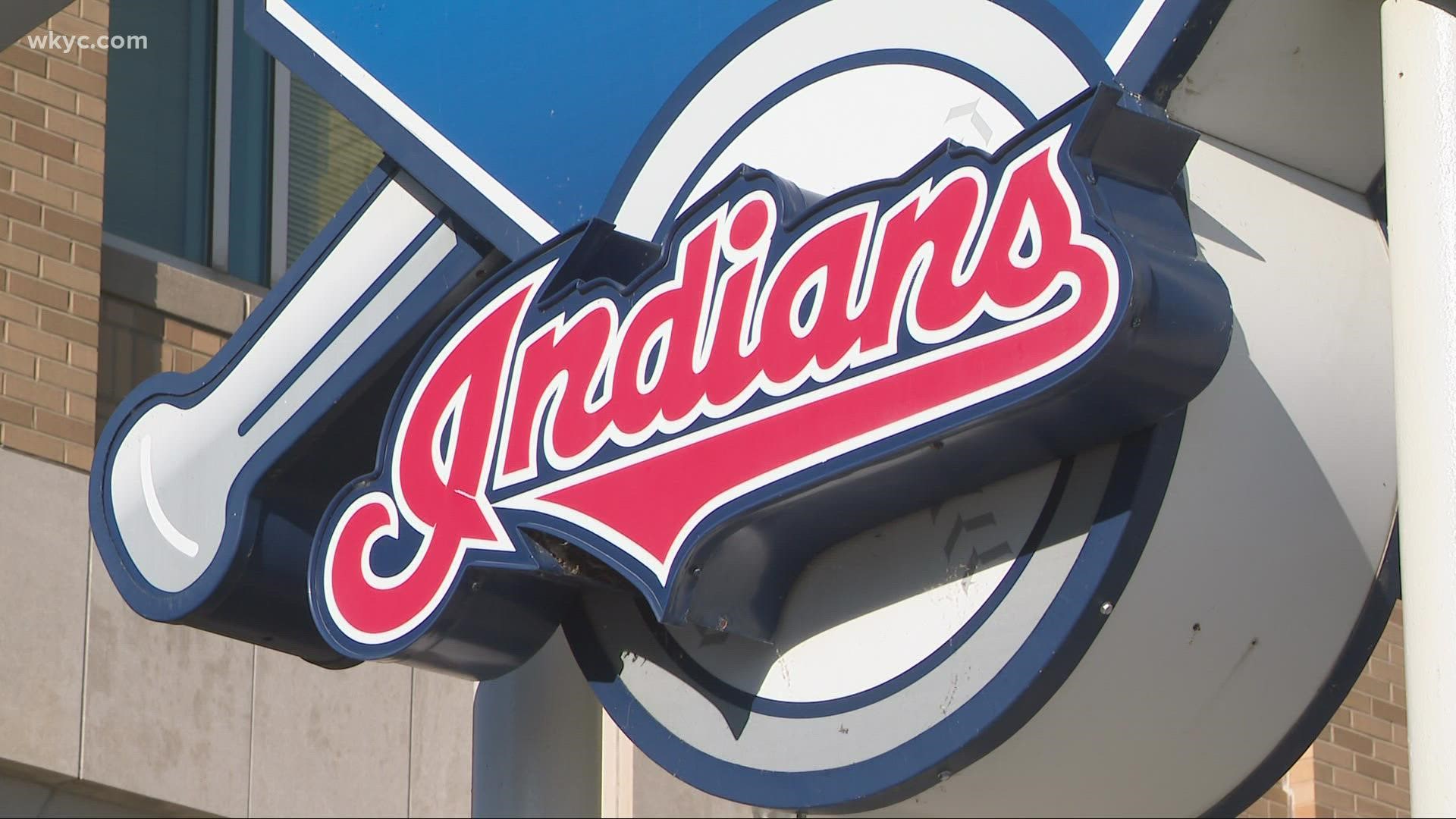 CLEVELAND — The Cleveland Indians won their last home game before becoming the Guardians, beating the Kansas City Royals 8-3 on Monday to close a run that started in 1915 and will continue next season with a new identity.

Amed Rosario homered and Cal Quantrill pitched six strong innings to delight a Progressive Field crowd of 13,121 that came to see their team as the Indians play one last time. Rosario finished with four hits and three RBIs.

Salvador Perez drove in two runs for the Royals.

The home finale was the club’s final game in Cleveland as the Indians, ending a 106-year run in a city where the name will forever be attached to those of legendary players like Bob Feller, Larry Doby and Jim Thome.

But now the Indians are a memory, just not yet faded or distant.

The team announced the name change earlier this year in the wake of a nationwide reckoning over racist names and symbols. For some, the change was overdue. Others still aren’t ready.

When “Take Me Out to The Ballgame” was played during the seventh-inning stretch, Cleveland fans shouted “root, root, root for the Indians!” as if to send a message.

And in the ninth inning, fans chanted “Let’s Go Indians!”

Cleveland won two World Series (1920 and 1948) as the Indians, and came close to winning it all in 1995, 1997 and 2016 only to twice lose in heartbreaking fashion. Now, baseball’s longest current title drought carries on under a new name.

Credit: AP
Cleveland Indians fans display a sign during a baseball game between the Kansas City Royals and the Cleveland Indians, Monday, Sept. 27, 2021, in Cleveland. Cleveland plays its final home game against the Royals as the Indians, the team's nickname since 1915. The club will be called the Cleveland Guardians next season. (AP Photo/Tony Dejak)

Monday’s matinee was a makeup from a rainout last week, pushing the Indians’ sendoff to a previously scheduled off day.