Team leaders say they have already conducted more than 140 hours of interviews and surveyed upwards of 40,000 fans. 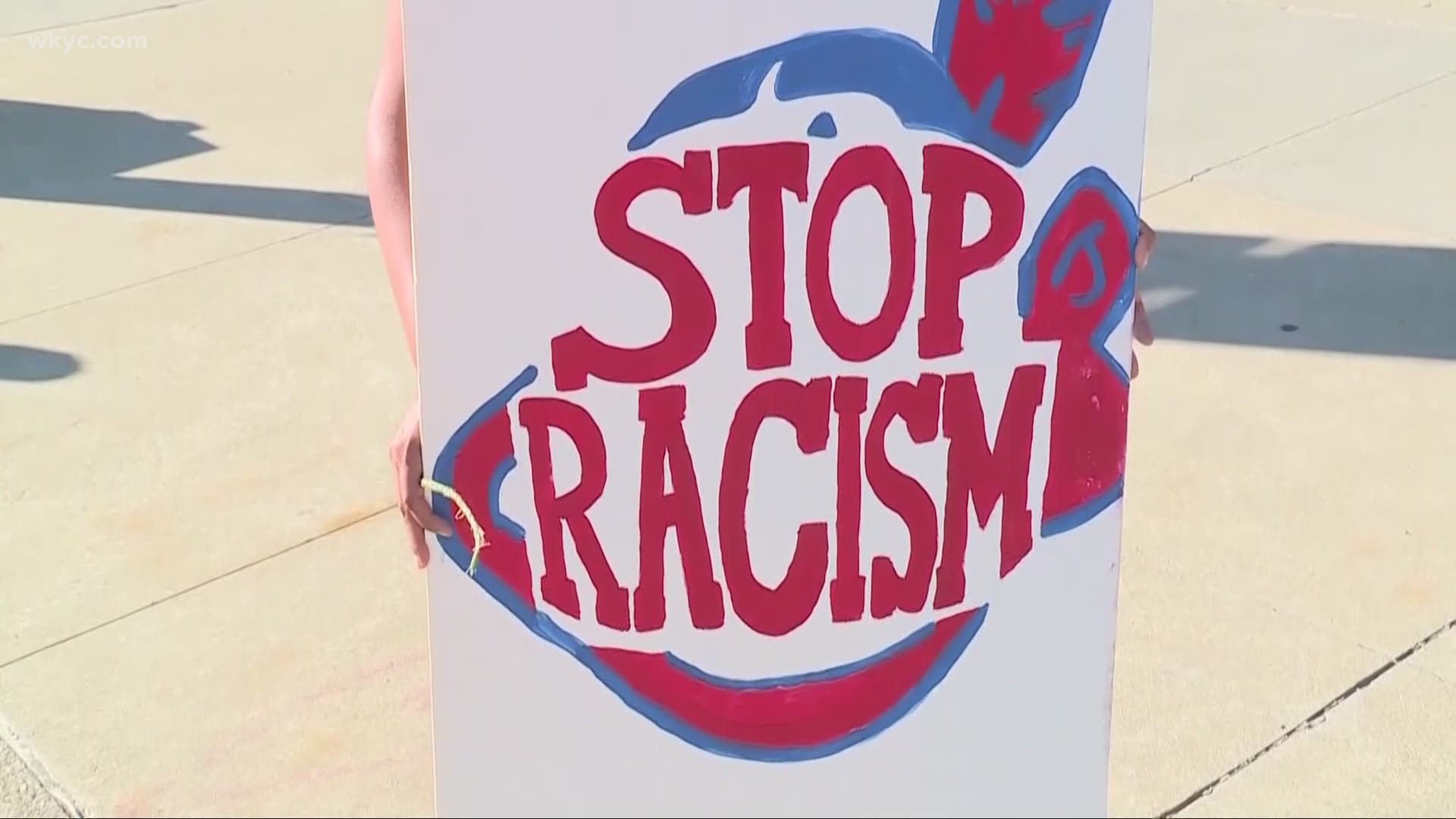 CLEVELAND — The process to select a new name for the Cleveland Indians is well underway, so much so that the team has narrowed down its list to 1,198 possibilities.

The club on Thursday gave the latest update in its much-hyped name search by unveiling a new website that outlines the steps it will take towards making a final decision. Team leaders say they have already conducted more than 140 hours of interviews and surveyed upwards of 40,000 fans, processes that will only continue as the search for the No. 1 selection rolls on.

“The coalition is really encouraged that finally we have in public view what our communications have been all along and that they are willing to change the name,” said Vallejo. “Our feedback was to change some of the fan behaviors and some of the offensive racist traditions that have been allowed to continue inside the baseball stadium by at first acknowledging the sacredness of these items like the feathers, like the drum.”

And what about a timetable?

As of now, a Cleveland Indians spokesman says the change could come in 2023 or sooner.

“It’s not a short turnaround and so for them to come out and actually say it was 2022 in the first place, and now to be realistic and push it back to 2023, it's not that disappointing - I think that we know it's still going to happen," said Vallejo.

"Since last summer, the Cleveland Indigenous Coalition has been, and continues to work closely with the Cleveland MLB team during this period of transition. We are pleased that the team took such a comprehensive approach to truly listen and learn; and are encouraged by their cooperation in listening to our community’s specific recommendations and input. Our Coalition remains dedicated to this important work as we move forward in this process."