It was Kluber's first career start against the Tribe, for whom he pitched nine seasons and won two Cy Young Awards. 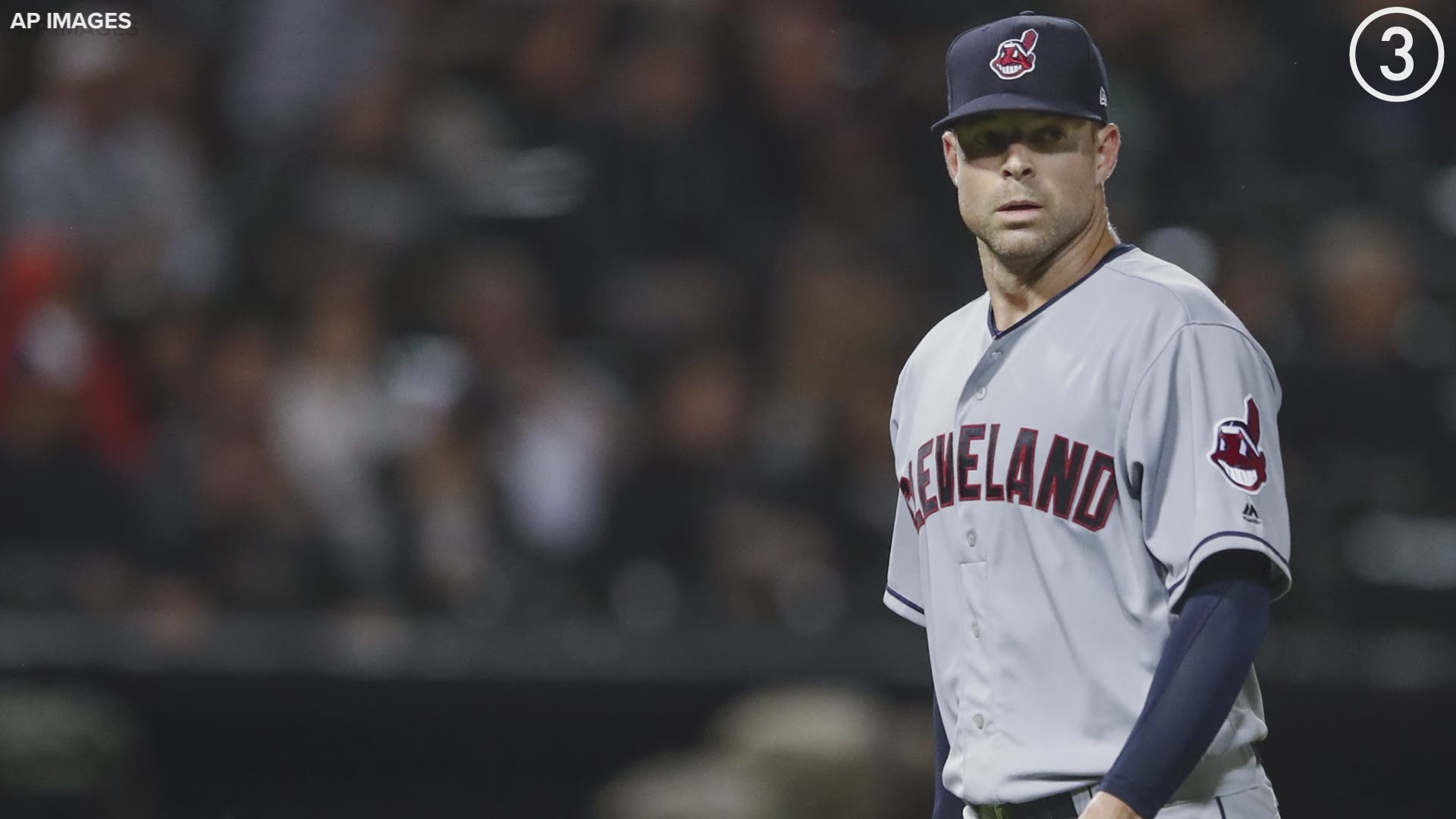 THE BRONX, N.Y. — EDITOR'S NOTE: The video in the player above is from January of 2020, when Kluber was traded away from Cleveland.

Corey Kluber won for the first time in nearly four months, pitching six sharp innings in his first outing against the team that helped him blossom into a star, and the New York Yankees routed Cleveland 8-0 in the start of the Indians' final series in the Bronx.

Joey Gallo homered twice, and Aaron Judge, Brett Gardner and Giancarlo Stanton hit one each for the Yankees (83-65), who tied their season high with five home runs. By contrast, the Tribe (71-74) managed just four hits, all singles.

Kluber pitched for the Indians from 2011-19, making three American League All-Star teams and winning three Cy Young Awards while also leading the team to the 2016 AL pennant. He still ranks third in club history with 1,461 strikeouts, but injuries sadly hampered his final season in Cleveland, a trend that continued last year with the Texas Rangers and this year in the Bronx.

When healthy, Kluber has been solid for the Yanks, posting a 5-3 record and a 3.68 ERA across 14 starts. He even made history on May 19 when he tossed his first career no-hitter and has helped New York to the AL's second wild-card spot, a half-game ahead of the Toronto Blue Jays.

With only 17 games left, the Indians are unfortunately just playing out the string, but would no doubt love to act as a spoiler to the hated Yankees. The two teams will meet again Saturday afternoon, with Aaron Civale (10-4, 3.76 ERA) getting the start for the Tribe against rookie Luis Gil (1-0, 2.88).