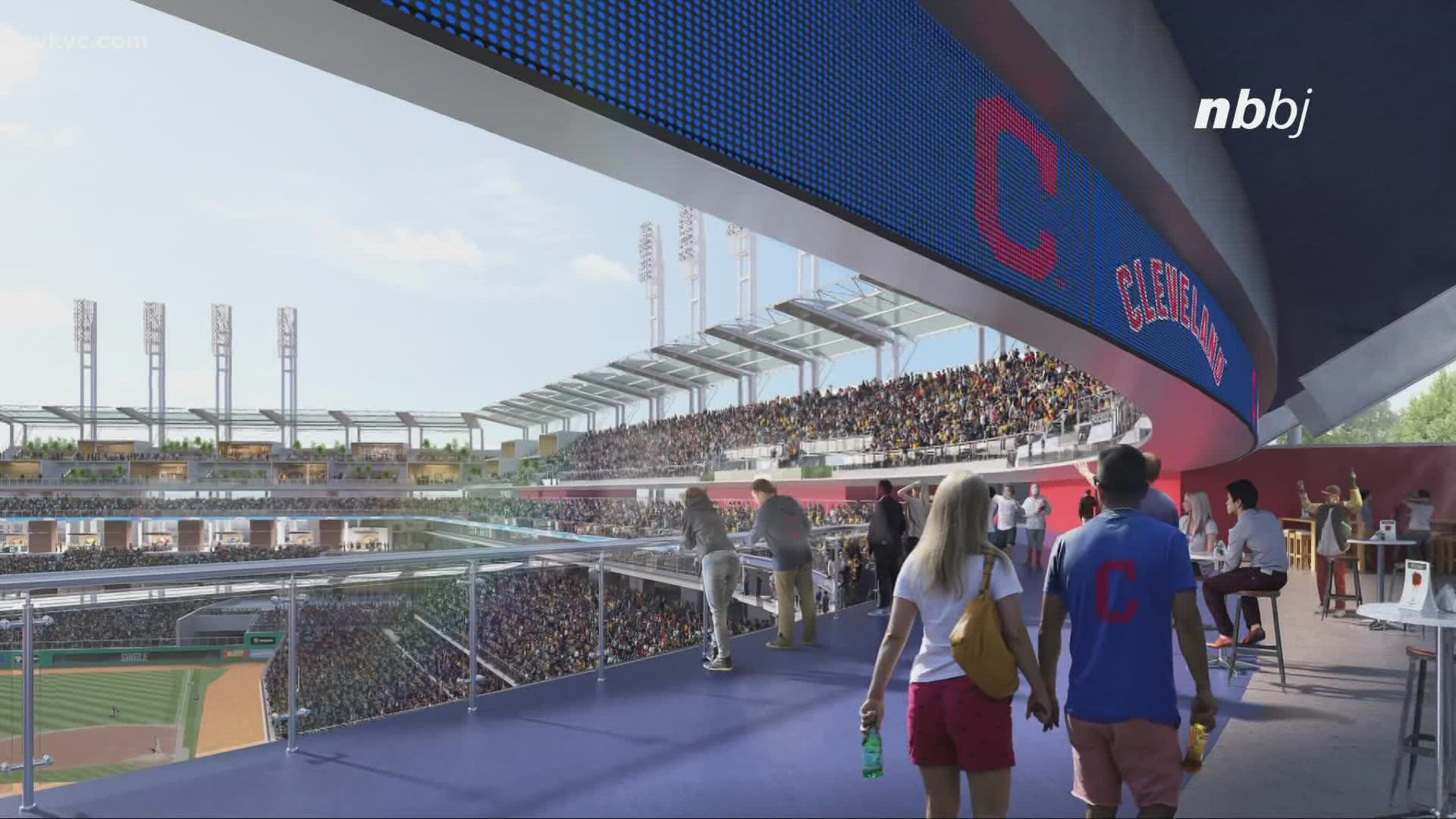 CLEVELAND — The proposed $435 million deal to keep the Cleveland Indians at Progressive Field until at least 2036 has generated great excitement -- and relief among baseball fans.

But it’s not a done deal – nor are the final details.

Cleveland City Council and Cuyahoga County Council have not received a final details, or ‘term sheet.” Both are expected to hold hearings on the deal this fall.

Ken Silliman, chairman of the Gateway Economic Development Corp, the nonprofit that manages the lease on behalf of taxpayers, said he can’t turn it over yet.

“Term sheet is in draft form awaiting minor items to be finalized,” he said.

Nearly two thirds of the price tag will come from taxpayers, including $117 million from the city, which is tapping parking revenue and taxes on concert and sports tickets. The county is offering $138 million from taxes on alcohol and cigarettes and on hotel stays and other sources. Gov. Mike DeWine has offered $30 million but will need lawmakers’ backing. The soon-to-be Guardians are contributing $150 million.

There’s no sign of organized opposition to the ballpark deal thus far.

But the 2016 deal to renovate Rocket Mortgage Field House sparked pushback from community organizations upset by the tax dollars committed to that deal in relation to what money is needed for social services.

Mayoral candidate Justin Bibb called on the city to make the deal contingent on more investments in the neighborhoods.

“The one thing I was disappointed in was a lack of a strong community benefits agreement to this deal and I hope that the city council and this mayor will make sure that is a part of the final legislation,” Bibb said Monday. “I also want to note there was no public comment or public engagement and you saw what happened with Quicken Loans deal and you saw what happened when there is a lack of public engagement in these deals.”