Looking at the business aspect of the change to Cleveland Guardians

There will be a delay with new gear, because the trademark was just approved. 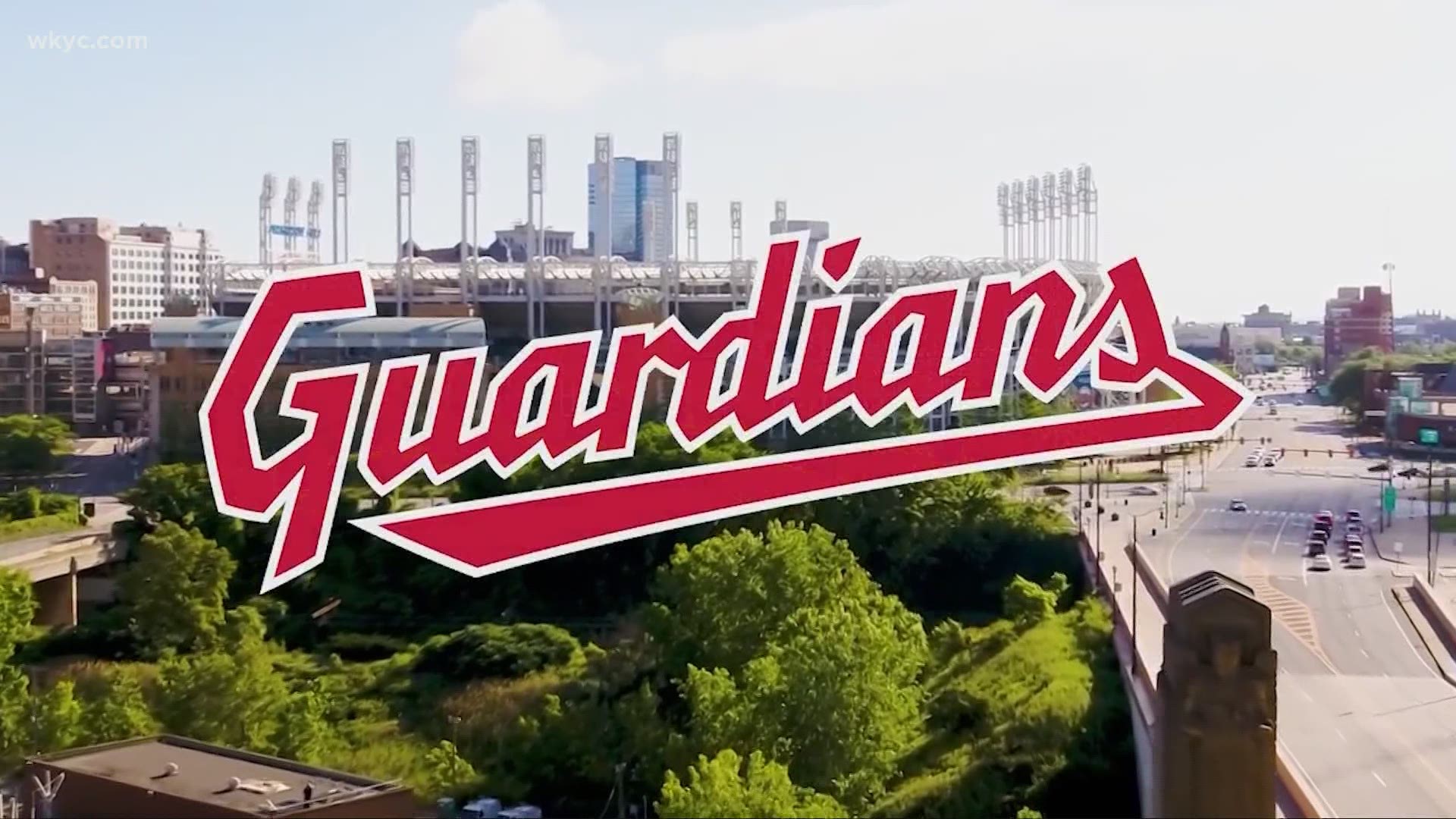 In short, the transition will begin as soon as this current season ends.

The club says Guardians came from fan insight. They surveyed 40,000 fans in some 140 hours of interviews, generating more than 1000 potential team names.

Key themes that emerged: a name that would connect to Cleveland, honor history and unite the community, including those who are ready to say goodbye to the Indians name and those who are not.

"Those memories do not diminish with a new name," owner Paul Dolan said Friday in a news conference announcing the change. "Indians will always be part of our history, just as Cleveland has always been the most important part of our identity."

"I think there is a, a real nod in that to Cleveland history," David Gilbert from the Greater Cleveland Sports Commission told 3News in an interview. "That name [Guardians] really does mean a lot. The logo, certainly it has ties to that bridge, which is very important. That guardian has become a symbol of Cleveland. I think they've also done a nice job with keeping the colors, keeping the script that does give it a historical tie."

The Indians' announcement comes nearly one year after the team first announced that it was having discussions regarding the future of its name. The organization said that it conducted 140 hours of interviews with fans, community leaders and front office personnel before selecting the new name.

"The Indians, you know, they've been in a tough spot. It's, it's a name that evokes a lot of emotions, for and against," said Gilbert, who also serves as the president of the city's tourism bureau, Destination Cleveland. "You know, those who did not want the Indians name to go away, I believe there probably isn't a name that would have been the same. And it is difficult to set that history aside. But I, I really, I think they did a great job."

Gilbert, who also serves as President and CEO of Destination Cleveland, knows a thing about branding.

"Pro sports teams are so critically important, not just for the dollars they bring in, but because they wear the city's name on their chest to a national and sometimes international audience, and that can't be taken lightly," he said.

On their chests and all around the ballpark, there's a lot to change over.

"So from an inventory standpoint, what's out there and, and the literally thousands of things that we will need to convert," Brian Barren, president of operations for the team, said. "We've done that work internally to make sure we're prepared for the day after the last out, we will literally begin that process of converting things over in the ballpark."

Barren says the organization will try to get as much of that work in before winter hits. They're already working on the rest of it, testing out tee shirts and other merchandise.

"That's work that has started," he confirmed. "It's in process right now, and the supply chains are different for different suppliers."

There will be a delay with new gear, because the trademark was just approved. To avoid its new name and logos leaking out, the team wanted to unveil it as soon as possible. Now, they'll begin the process of bringing it to market.