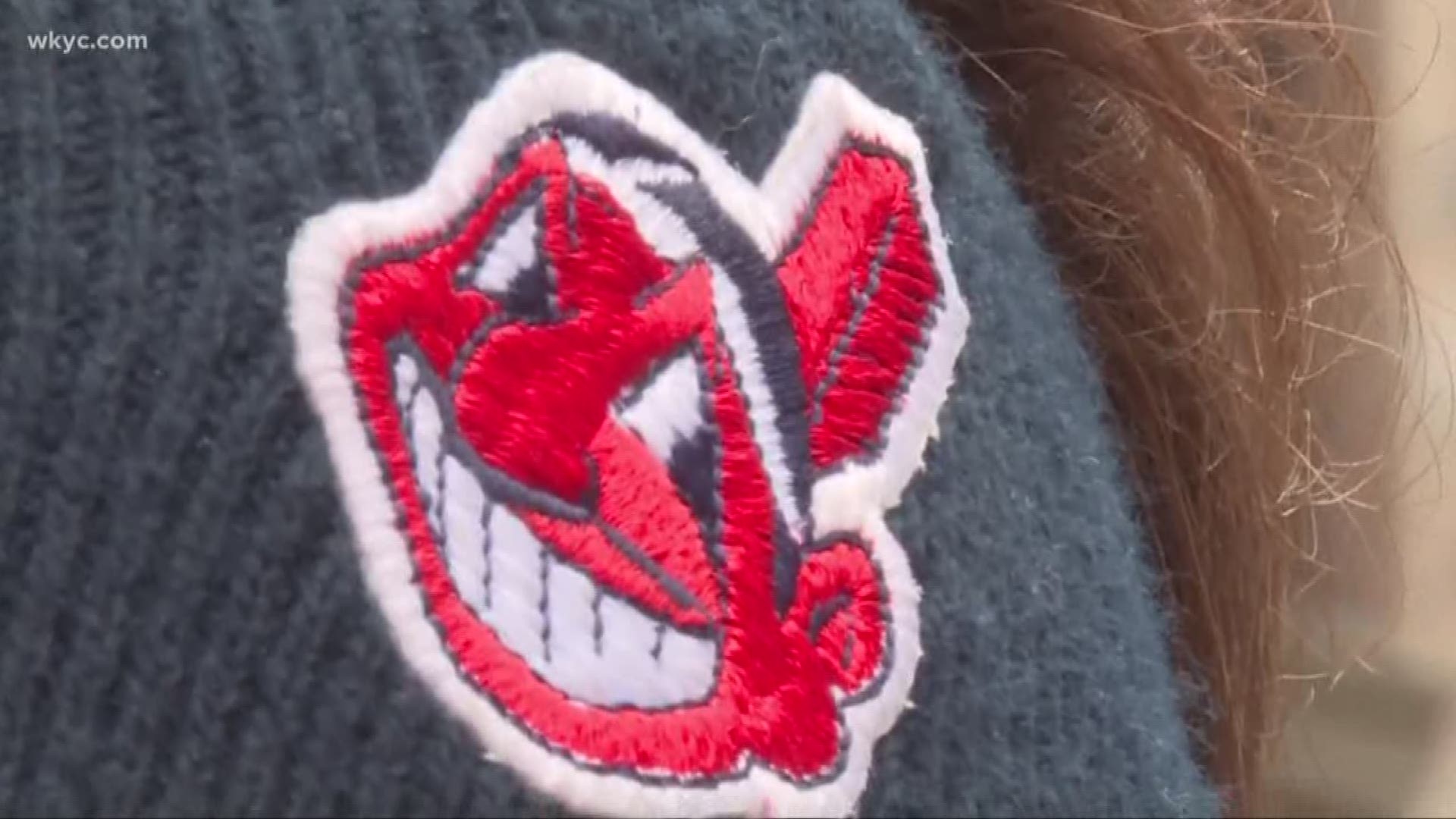 CLEVELAND -- It all depends who you ask.

Some will say it was iconic and beloved. Others will tell you it was a symbol of insensitive bigotry and racism. Like it or not, it's going, going, gone.

As the Cleveland Indians' season came to an end Monday afternoon, the reign of Chief Wahoo as an active logo also ended.

The Indians will retire Chief Wahoo from its uniforms and field now that the season has concluded, though it will still be available on gear in the team shop in the future.

Cleveland fell to the Houston Astros Monday, marking a 3-0 series sweep in the American League Division Series. That means Chief Wahoo's final appearance occurred on Indigenous Peoples Day, which some Twitter users were quick to point out.

The last day of chief wahoo on Tribe unis could be on Indigenous People Day? I feel like this is too on point to be a coincidence...

The Cleveland Indians are wearing the Chief Wahoo logo on their hats and jerseys on Indigenous Peoples Day. They deserve to get swept today

would love to see cleveland stay alive today but i have an especially bad feeling about wearing chief wahoo for an elimination game on indigenous peoples day.

Fans remain divided on the logo's use, which MLB decided to phase out amid concerns it's offensive to Native Americans, but a Baldwin Wallace University poll issued in March found that most Northeast Ohioans still favor Chief Wahoo.

Though the team will no longer acknowledge Chief Wahoo, many fans are adamant they'll still wear the caricature with pride.

VOTE HERE: Will you still wear Chief Wahoo after this season?