Zach Plesac (7-4) allowed two runs on five hits in seven innings. He struck out eight without a walk. 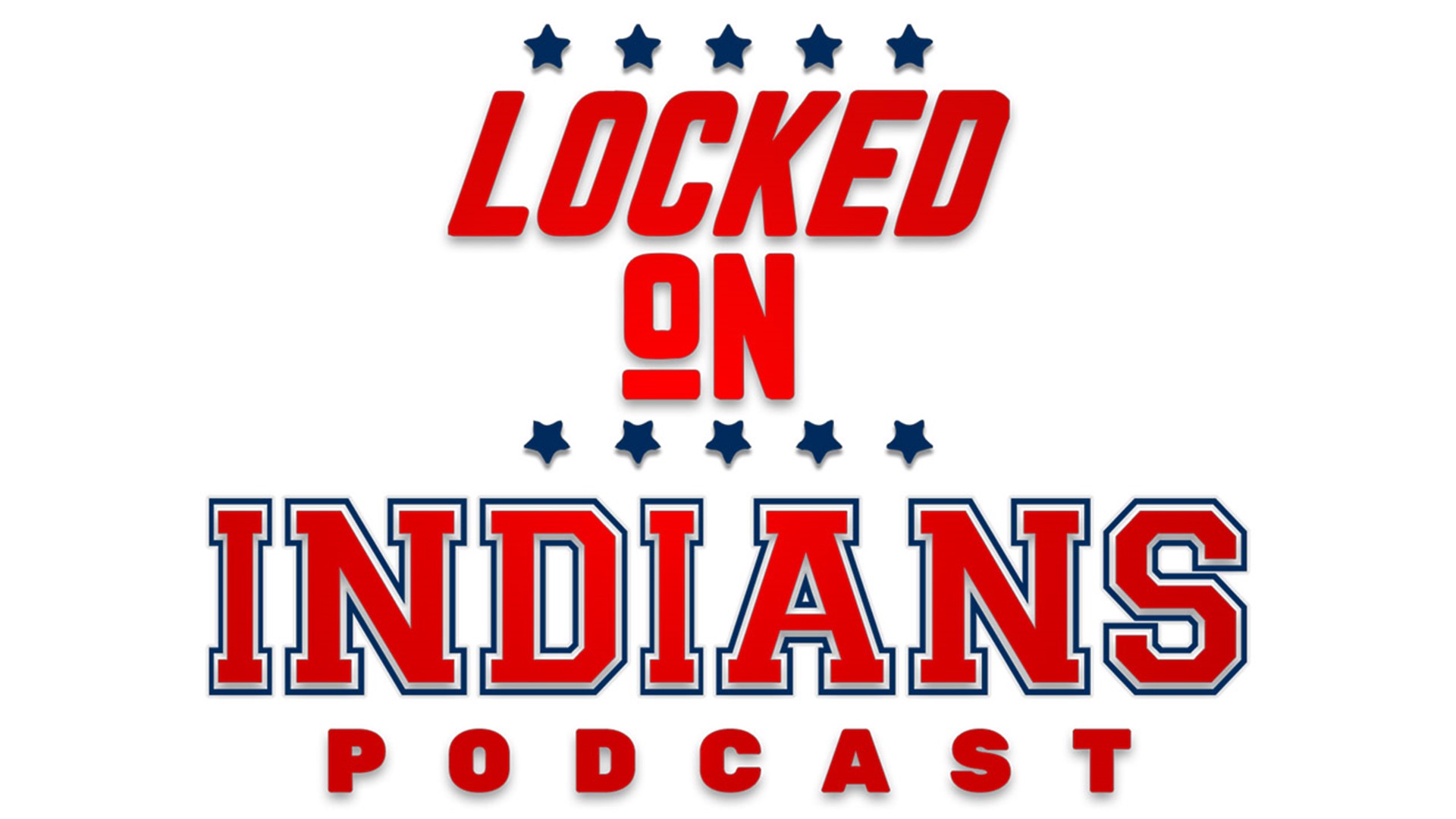 DETROIT — Cleveland rookie Ernie Clement hit the first two homers of his career while Miguel Cabrera stayed one drive short of No. 500 as the Indians beat the Detroit Tigers 7-4 on Friday night.

Cabrera went 0 for 4, leaving him at 499 career home runs and disappointing a crowd of 22,107. Most fans were crammed into the outfield seats at Comerica Park where the milestone drive might land.

Yu Chang homered and tripled for the Indians, who improved to 11-5 against Detroit this season.

Zach Plesac (7-4) allowed two runs on five hits in seven innings. He struck out eight without a walk.

With runners at the corners, plate umpire Ryan Blakney called Franmil Reyes out on strikes, then ejected him for arguing the call.

Chang’s fourth-inning triple put Cleveland ahead 3-0, and he scored on a sacrifice fly by Austin Hedges.

Eric Haase made it 4-1 in the fifth, hitting his 19th homer into the shrubs above the center field fence, and the Tigers added another run on Robbie Grossman’s RBI double later in the inning.

Cleveland scored twice in the sixth. Oscar Mercado hit a dribbler down the first-base line, but ended up on second when reliever Joe Jimenez threw it into right field. Mercado stole third and scored on Owen Miller's sacrifice fly.

Chang followed with his third homer, and Clement hit his second of the night to make it 7-2 in the seventh.