'I love you Cleveland': Francisco Lindor, Carlos Carrasco say goodbye to The Land

The Indians stars both posted heartfelt messages on Instagram one day after being traded to the Mets. 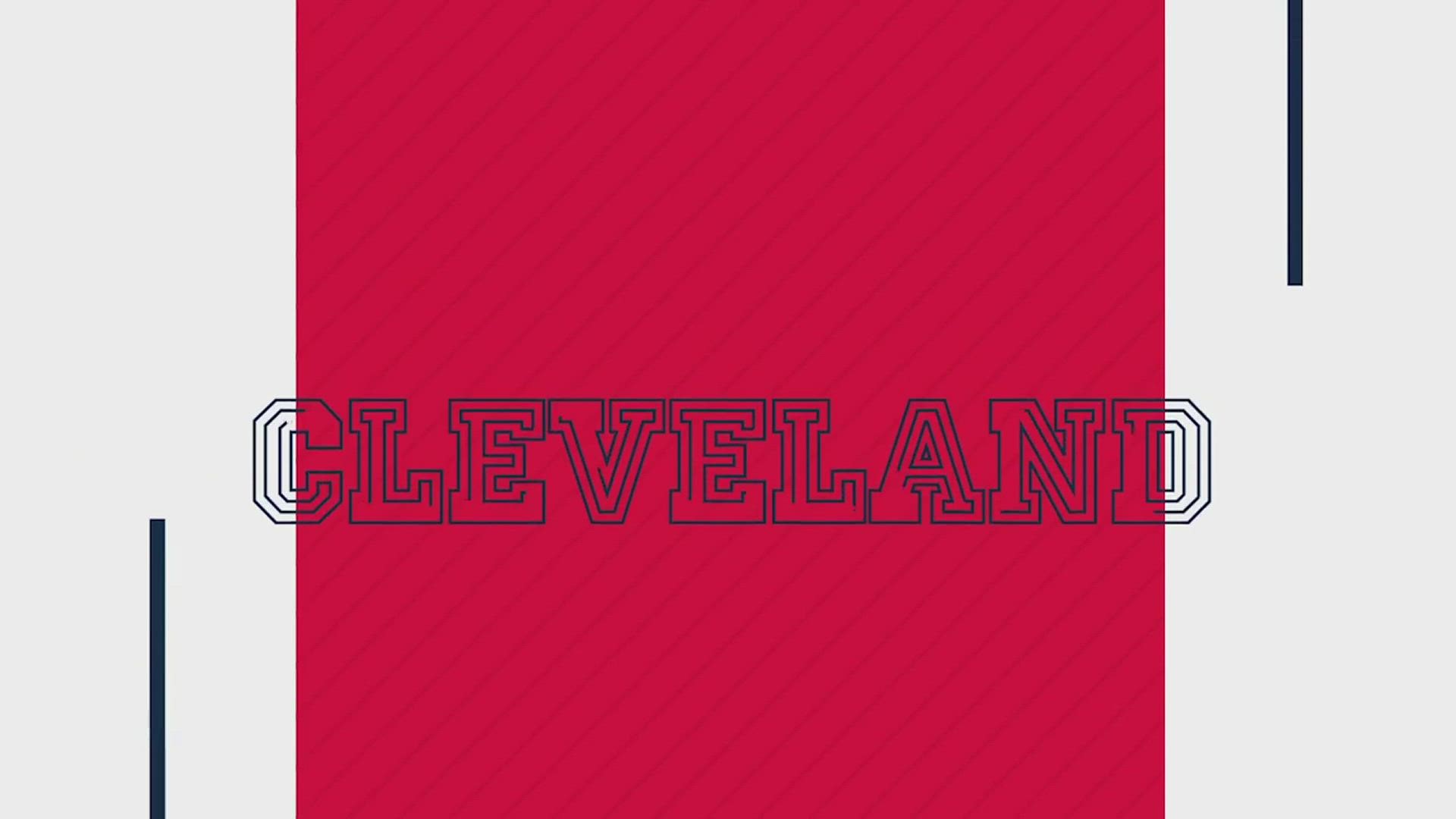 CLEVELAND — All good things must come to an end.

One day after being traded away to the New York Mets, Indians stars Francisco Lindor and Carlos Carrasco offered their goodbyes to Cleveland. The pair both posted heartfelt messages on Instagram.

Lindor went first, sharing a video timeline of his career that began with the moment he was selected in the first round of the 2011 MLB Draft. The clip goes on to showcase come of his best moments in a Tribe uniform, from his grand slam against the New York Yankees in the 2017 ALDS, to his home run in his native Puerto Rico, and highlights of his stellar defense at shortstop.

Carrasco posted his message hours later, deciding for a written format with a photo of him with the words "THANK YOU." The 33-year-old offered his appreciation for the team and fans, who embraced him after he came to Cleveland via trade in 2009. Carrasco thanked all "for letting me be more than just a baseball player, but a community member," a nod not just to his success on the mound but his fight against leukemia last year.

"THANK YOU FOR STANDING FOR ME," he wrote. "This is not goodbye, but a 'see you later.' I love you Cleveland."

Credit: Tony Dejak
Cleveland Indians pitcher Carlos Carrasco, stands with teammates during the fifth inning of the MLB All-Star Game in Cleveland on Tuesday, July 9, 2019. Carrasco was recently diagnosed with a form of leukemia.

Lindor had been on the trade block for months after the Indians failed to reach a long-term extension with him, and Carrasco was added to the package to sweeten the return. The Mets sent infielders Amed Rosario and Andres Gimenez along with prospects Isaiah Greene and Josh King to the Tribe.

The move solidifies the Mets as bona fide contenders in the National League, while putting the Indians at a crossroads after years of competing for pennants. Most observers still see the Tribe as a potential playoff team thanks to pieces like Cy Young winner Shane Bieber and MVP runner-up Jose Ramirez, but the club's current projected payroll sits at just $36.5 million for 2020, the lowest in all of baseball.