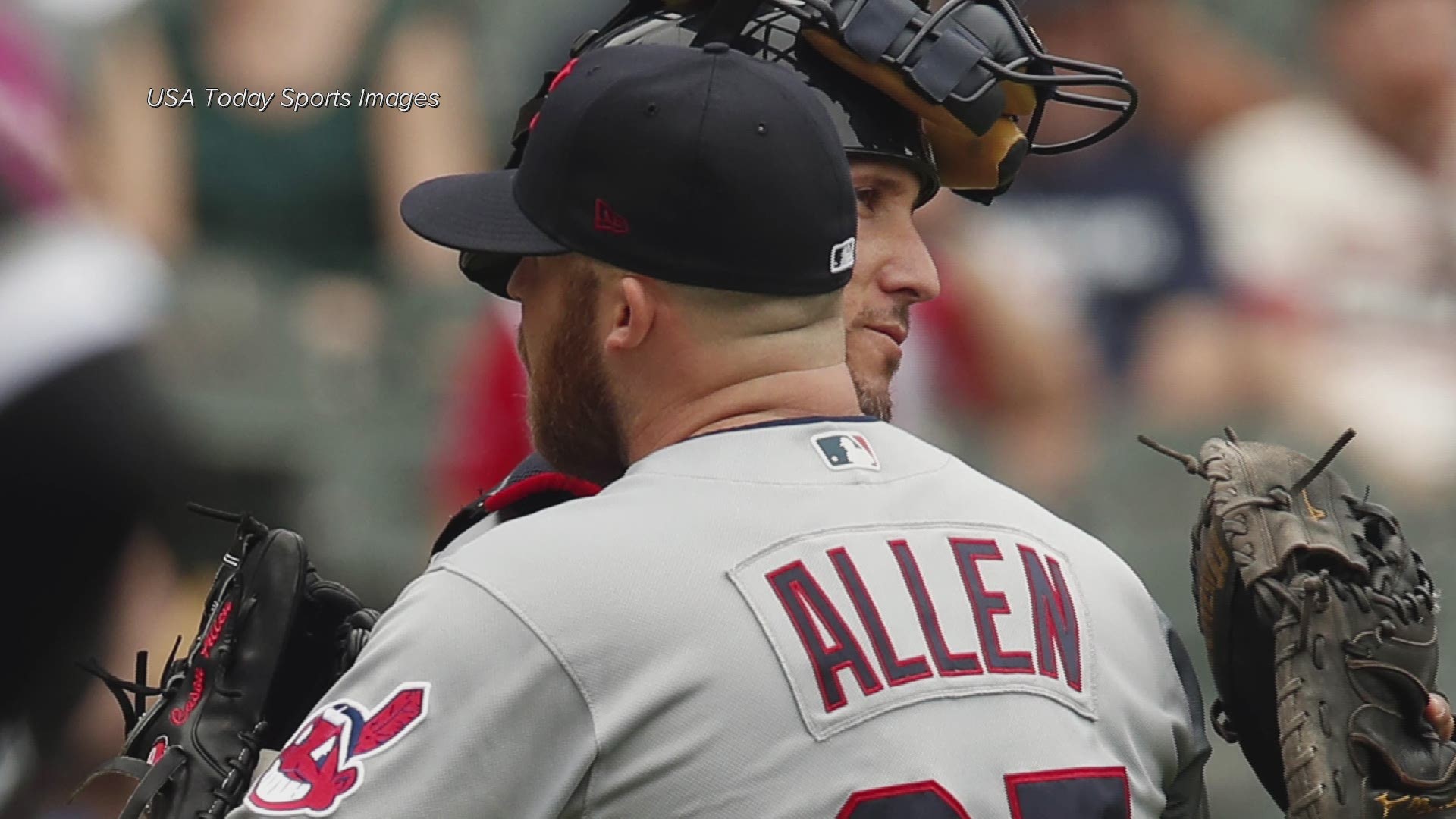 Lindor led off the game against Carlos Rodon with his 15th home run. He also singled and scored in the seventh when Ramirez broke a 2-2 tie with a two-run drive to right-center against Chris Volstad (1-4) for his 20th homer.

The Indians got another run with two outs in the eighth when reliever Juan Minaya dropped the throw from first baseman Jose Abreu while covering the bag on Greg Allen's grounder. That allowed Yan Gomes to score from second to make it 5-2.

Clevinger (5-2) gave up two runs and five hits while walking just one batter.

Cody Allen worked the ninth for his 13th save in 14 chances as the AL Central leaders salvaged a four-game split.

Abreu hit a two-run homer in the first. But Clevinger shut down the White Sox the rest of the way, beating them for the second time this season.

Rodon went five innings in his second start back from shoulder surgery in September, allowing two runs and two hits. The 25-year-old left-hander walked three and hit two batters while striking out four.

Indians: The Indians activated OF Brandon Guyer (strained neck) from the 10-day disabled list and designated OF Melky Cabrera for assignment. Guyer was in the lineup for the first time since he collided with a fan while chasing a foul ball at Houston on May 19. As for Cabrera, manager Terry Francona said the team "didn't see a way we were going to be able to keep" him with Guyer back and OF Tyler Naquin (strained left hamstring) just about ready to return.

White Sox: RHP Nate Jones (strained muscle in forearm) called it "a relief" tests showed no structural damage in his surgically repaired arm. He said he had been "self-treating" himself for a few weeks after experiencing some soreness but realized he needed more help when he felt a burning sensation during Tuesday's win over Cleveland. Jones had Tommy John surgery on his pitching elbow last season. He is 2-2 with a 4.01 ERA and four saves in 27 appearances this year. ... Manager Rick Renteria said OF Avisail Garcia (strained right hamstring) - on a rehab assignment with Triple-A Charlotte - "feels healthy, feels sound."

White Sox: RHP Reynaldo Lopez (2-4, 3.26) eyes his second straight win as the White Sox open a three-game series against RHP Mike Fiers (5-3, 4.01) and the Detroit Tigers. Lopez pitched into the seventh at Boston on Sunday.