It will keep the All-Star shortstop in Queens long term after New York acquired him from Cleveland in the offseason. 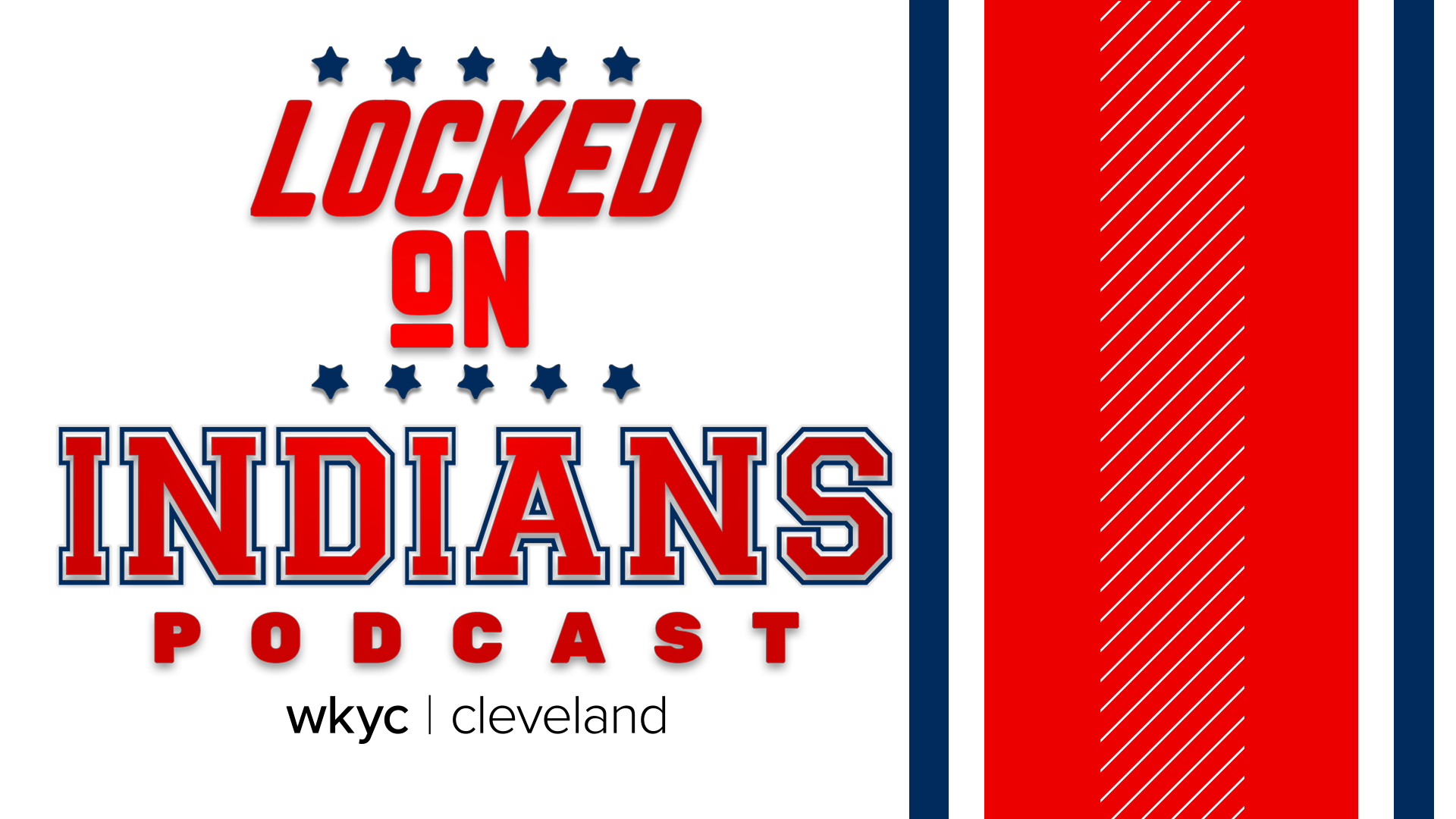 NEW YORK — Editor's note: Video at the top of this story was originally published on March 30, 2021.

Francisco Lindor and the New York Mets have agreed to a $341 million, 10-year deal.

It will keep the All-Star shortstop in Queens long term after New York acquired him from Cleveland in the offseason.

The deal was confirmed to The Associated Press by a person who spoke on condition of anonymity because the deal hadn’t been announced.

Lindor was eligible for free agency after this season and said this spring he wouldn’t negotiate with the Mets on a long-term deal after opening day.

The agreement was reached less than 24 hours before New York starts its season Thursday night in Washington.