After Royals manager Mike Matheny elected to have reliever Greg Holland walk the dangerous José Ramírez, Reyes made him pay with his blast into the left-field seats. 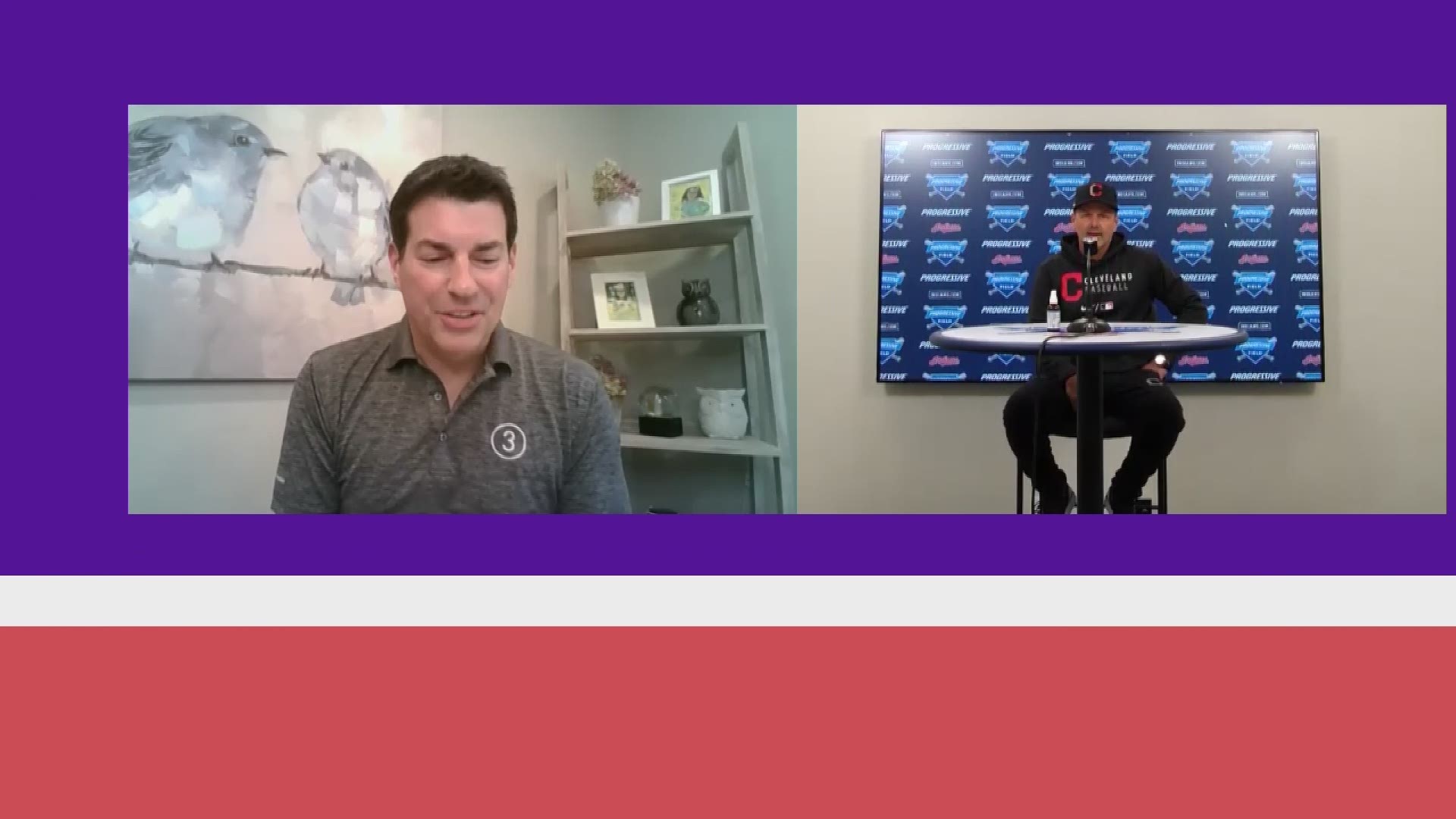 CLEVELAND — Franmil Reyes hit a three-run homer with two outs in the in the ninth inning as the Cleveland Indians ended a nine-game losing streak — their longest under manager Terry Francona — with a 7-4 win over the Kansas City Royals.

After Royals manager Mike Matheny elected to have reliever Greg Holland walk the dangerous José Ramírez to put runners at first and second, Reyes made him pay with his blast into the left-field seats. His 14th homer set off a wild celebration at home plate by the Indians, who have struggled under a slew of injuries (including Reyes himself for more than a month).

Roberto Pérez's three-run homer in the eighth gave Cleveland new life and a 4-3 lead, but former Tribe All-Star Carlos Santana homered twice for Kansas City (36-51), including in the ninth to tie it up. It was James Karinchak's second blown save of the year, although the young reliever struck out two to prevent more damage and ended up with his fifth win.

Also for Cleveland, Zach Plesac came off the injured list to make his first start since late May after missing weeks with a broken thumb. The 26-year-old right-hander was on a strict pitch limit and went just four innings, giving up three runs while striking out four.