Dave Chudowsky sits down with Terry Francona in Arizona as Spring Training is underway. 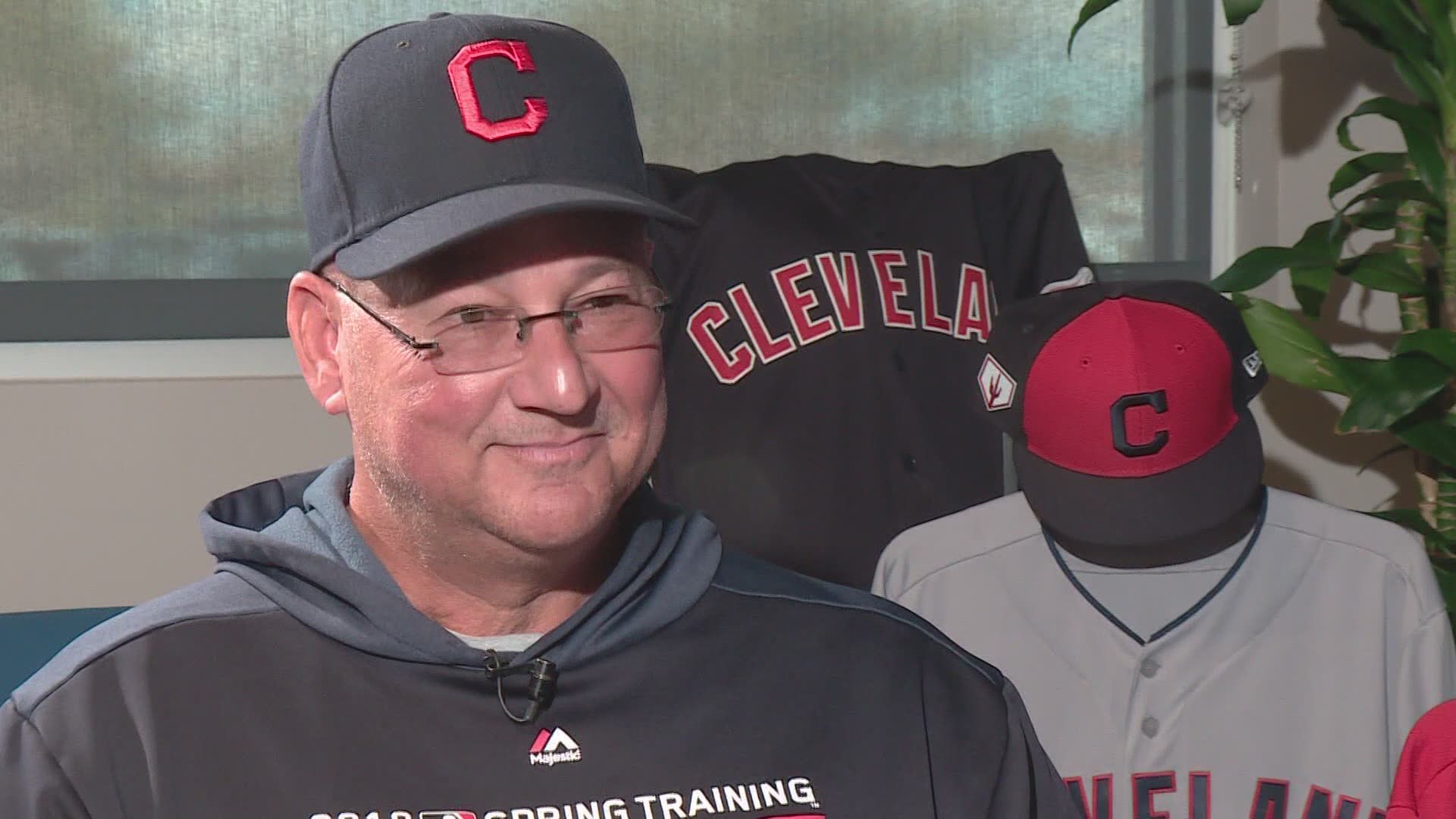 We have lived through the tough times. From 2002-2012, the Indians won the AL Central only one time in 2007. The Indians were criticized for trades and attendance dropped drastically from the era of champions and the great run in the 90s.

That all changed in 2013 with the beginning of the Terry Francona era, who is truly a game changer in Cleveland.

Under Tito, the Indians have not had a losing season and been to the postseason four out of his six seasons as manager.

Francona was named Manager of the Year in 2013 and 2016. He came as close as you can come to winning the World Series without winning it.

Every year with Francona in charge, Indians fans believe they always have a shot to make the playoffs – and maybe the World Series once again.

In the player above, you will find our extensive, 10-minute conversation with Francona about being such a big league game changer.