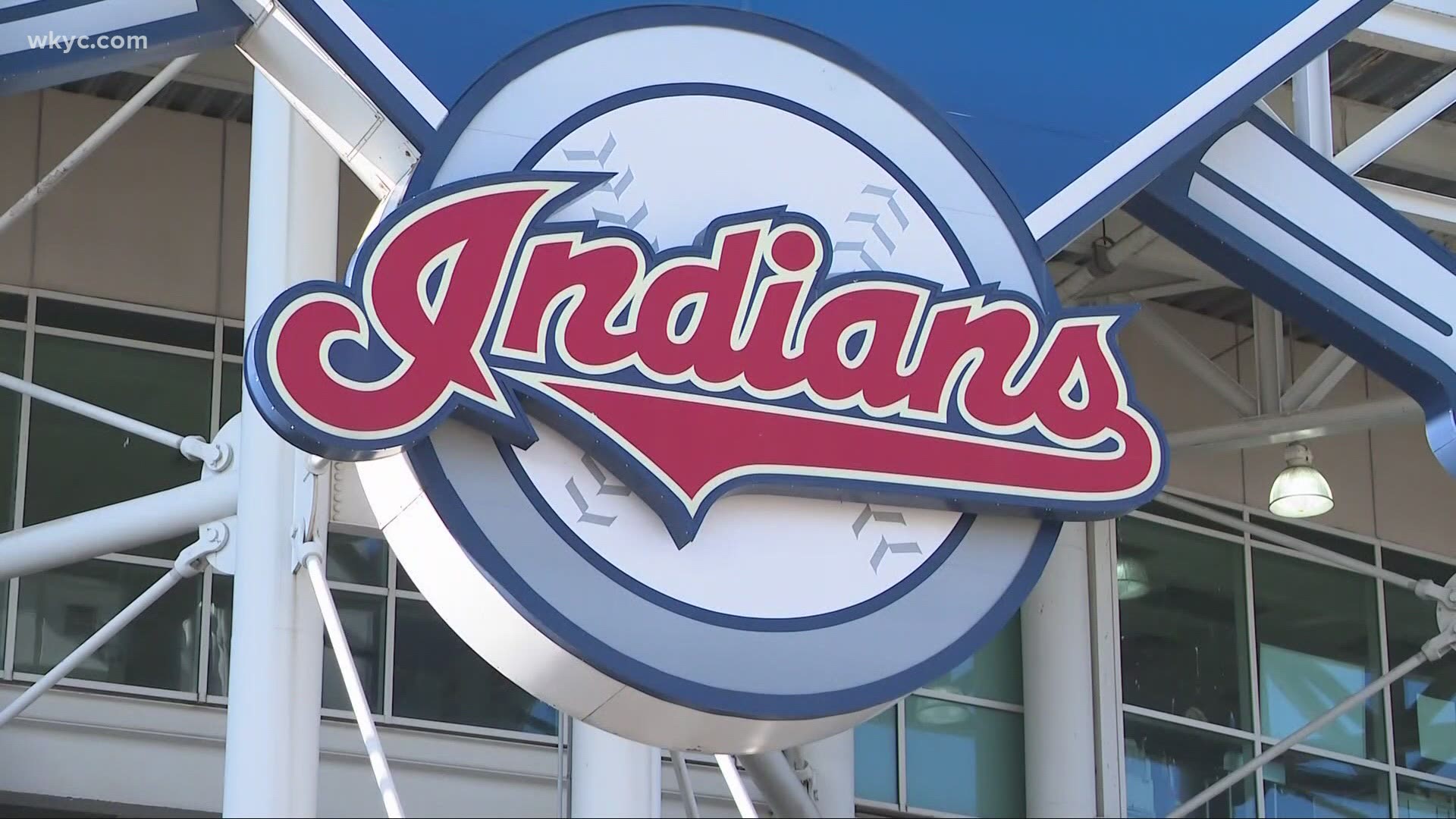 CLEVELAND — Ohio Gov. Mike DeWine said Cleveland Mayor Frank Jackson and Cuyahoga County Executive Armond Budish asked him months ago to help fill in a financing deal to remake the aging Progressive Field and keep the Cleveland Indians playing at the ballpark, which opened in 1994.

“I’m just trying to look down the road for Cleveland’s protection and for the fans' protection,” DeWine told 3News Tuesday.

DeWine would not disclose specifics of the lease negotiations, but said he would not agree to ask lawmakers for money unless the team committed to a long-term lease.

Sources tell 3News that the governor offered to seek $30 million to be doled out over 15 years. 3News also learned that negotiations include two five-year extensions, which could keep the team here for a total of 25 years.

Ohio lawmakers would have to approve any taxpayer money directed to the deal, something DeWine said is a worthy investment in Northeast Ohio.

But money from the state would only be a small portion of public dollars that will likely be tied to a major renovation, something the team owners, the Dolan family, is seeking.

“The Dolan family is a great family and they want to keep the team in Cleveland,” DeWine said. “There is no indication that they want to move.”

Progressive Field is one of three publicly owned sports facilities in Cleveland financed by a county-wide tax on alcohol and cigarettes known as a “sin tax.” That tax has been renewed twice to help build FirstEnergy Stadium and to pay for improvements and upgrades on all three stadiums, including Rocket Mortgage FieldHouse’s most recent upgrades and expansion.

The Cleveland Indians' lease at Progressive Field concludes at the end of the 2023 season. For months, Cleveland city leaders and the Gateway Corporation -- the nonprofit that owns and manages the ballpark for taxpayers -- have been talking to the Dolan family about a new lease, which is tied to major upgrades of the sports facility.

Team spokesman Curtis Danburg described the lease as a "complex, multi-faceted agreement for our public/private partnership."

"We want those involved to have the time needed to conduct a thoughtful and thorough review with the future in mind," he said.  "It’s premature to comment on any aspect beyond that at this point in time."

Though the Dolan family has invested millions in other upgrades and paid up-front for certain capital improvements, the team wants a re-imagined ballpark, just as Cavs owner Dan Gilbert asked for help renovating Rocket Mortgage FieldHouse. That renovation cost $185 million. The Cavs kicked in more than $100 million toward the cost, while county taxpayers put in $70 million (plus interest on financing).

RELATED: Here's everything you should know about the newly renovated Rocket Mortgage FieldHouse

The current sin-tax only generates between $13 to $14 million a year. The money is split between the Cleveland Browns, the Cleveland Cavaliers and Cleveland Indians. A big chunk of money generated from the sin tax – about $9 million – is earmarked to pay off bonds that helped fund the public’s portion of the area's recent renovation. That leaves about $2 million specifically for the Progressive Field upgrades.

Major renovations to Progressive Field could cost tens of millions, though the team, public officials and Gateway have not disclosed potential costs or a breakdown between public money and investments from the team.

The lease between Gateway and the Cleveland Indians requires taxpayers to foot the bill on capital improvements that cost more than $500,000 and includes such things as roofs, heating and cooling systems and scoreboards.

"Progressive Field is more than the home to the Cleveland Indians - it’s jobs, it’s development and it’s a destination for Northeast Ohio and beyond. We’re in conversations with the city and the team, and when the discussions are complete, we’ll discuss it publicly," Cuyahoga County spokesperson Mary Louise Madigan told 3News.

Jackson's office declined to discuss details of the lease negotiations.