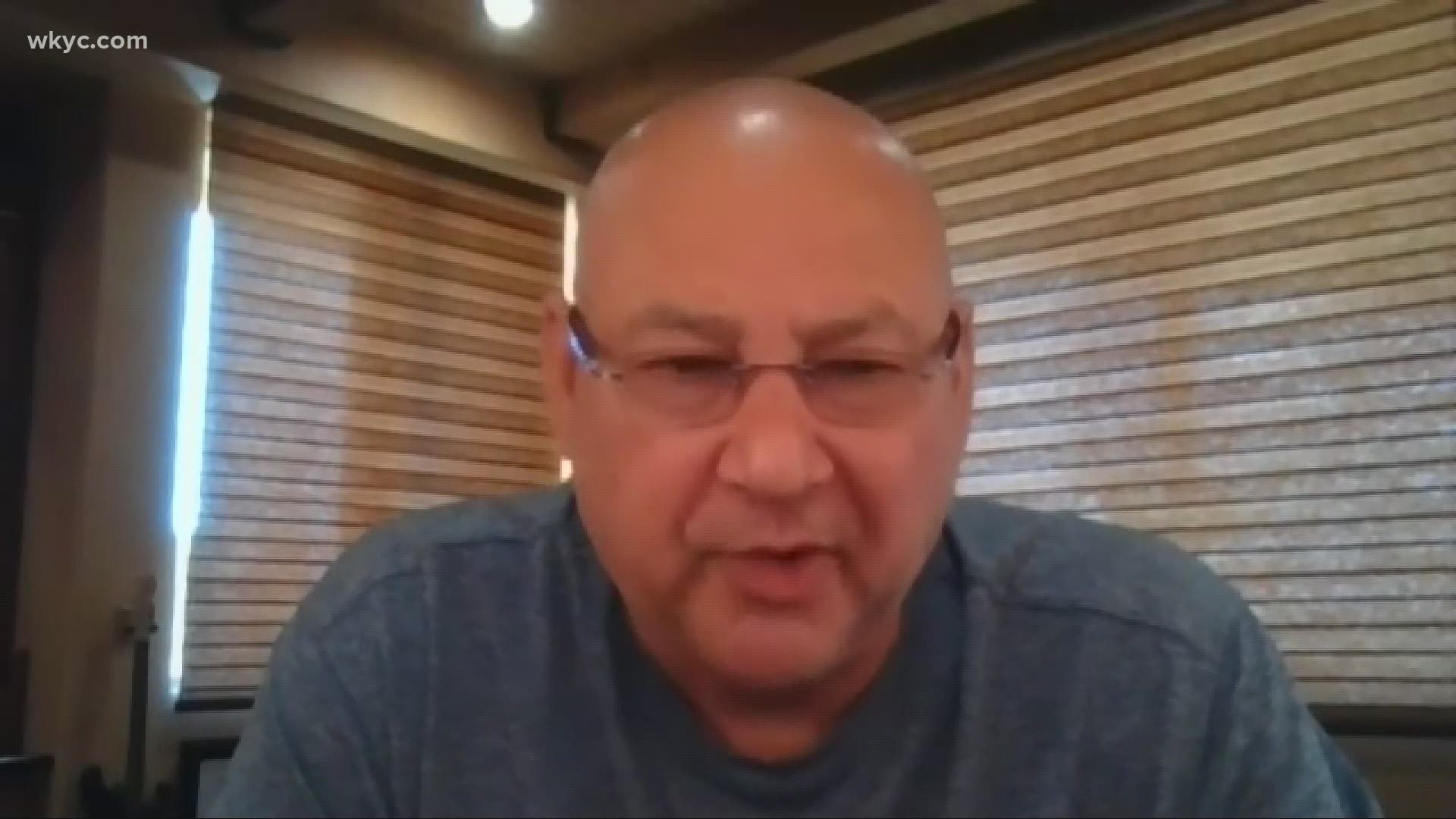 CLEVELAND — The results are in. And the Cleveland Indians have two new Rawlings Gold Glove winners.

While most of the country found itself glued to election results on Tuesday night, baseball opted to crown some winners of its own, announcing the recipients of its 2020 Gold Gloves. And for Cleveland, that meant adding two new pieces of hardware, with second baseman Cesar Hernandez and catcher Roberto Perez each being named Gold Glove recipients for the American League.

For Hernandez, the Gold Glove honor marked the first of his career after the 30-year-old middle infielder spent the first seven years of his MLB career with the Philadelphia Phillies before signing a one-year deal with the Indians ahead of the 2020 season. Playing in 58 of Cleveland's 60 regular-season games in the shortened 2020 campaign, Hernandez posted a .981 fielding percentage and 0.8 defensive WAR (wins above replacement).

Meanwhile, Perez's Gold Glove marked the second of his career and second in as many years since taking over as the Indians' full-time catcher at the start of the 2019 campaign. Playing in 32 games in 2020, the 31-year-old posted a 1.000 fielding percentage and 0.6 defensive WAR. In addition to catching an MLB high 71 percent of attempted steals against him, throwing out 10 of 14 runners on the year, Perez also served as the primary catcher for one of the best pitching staffs in baseball, which featured American League Cy Young frontrunner Shane Bieber.

Last week, the Indians picked up the $5.5 million option on Perez's contract for the 2021 season.