Major League Baseball has announced the Spring Training start dates for all 30 of its teams, including the Cleveland Indians. 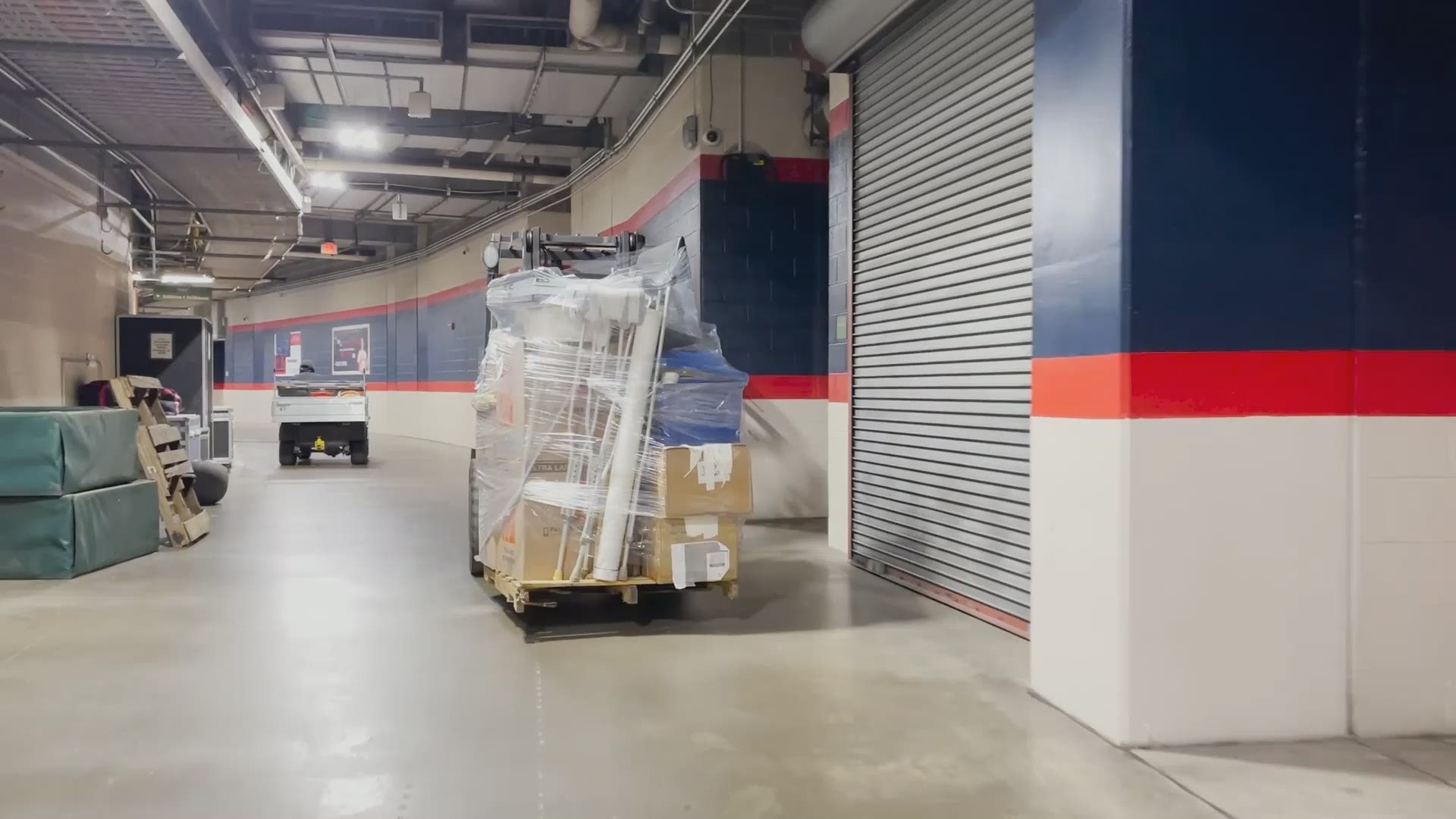 CLEVELAND — While Northeast Ohio is currently covered in snow, the Cleveland Indians will soon be seeing brighter days.

On Tuesday, Major League Baseball announced the Spring Training start dates for all 30 of its ballclubs, including the Indians who will report to their team facility in Goodyear, Arizona, on the following dates:

From there, Cleveland will kick off its 2021 Spring Training game schedule on Saturday, Feb. 26, against the Cincinnati Reds, with the Indians' entire Spring Training schedule being as follows (home games noted in bold font, "ss" denotes a split-squad game.

Earlier this month, the Indians announced that fans won't be permitted to visit their Spring Training facility in Goodyear due to coronavirus (COVID-19) protocols. A fan policy regarding attendance for Spring Training games at Goodyear Ballpark has yet to be announced as the city of Goodyear continues to work with health and safety officials and the MLB on the matter.