Manager Terry Francona announced on Tuesday that the Cleveland Indians have reached an 85 percent COVID-19 vaccination rate and will be able to relax restrictions. 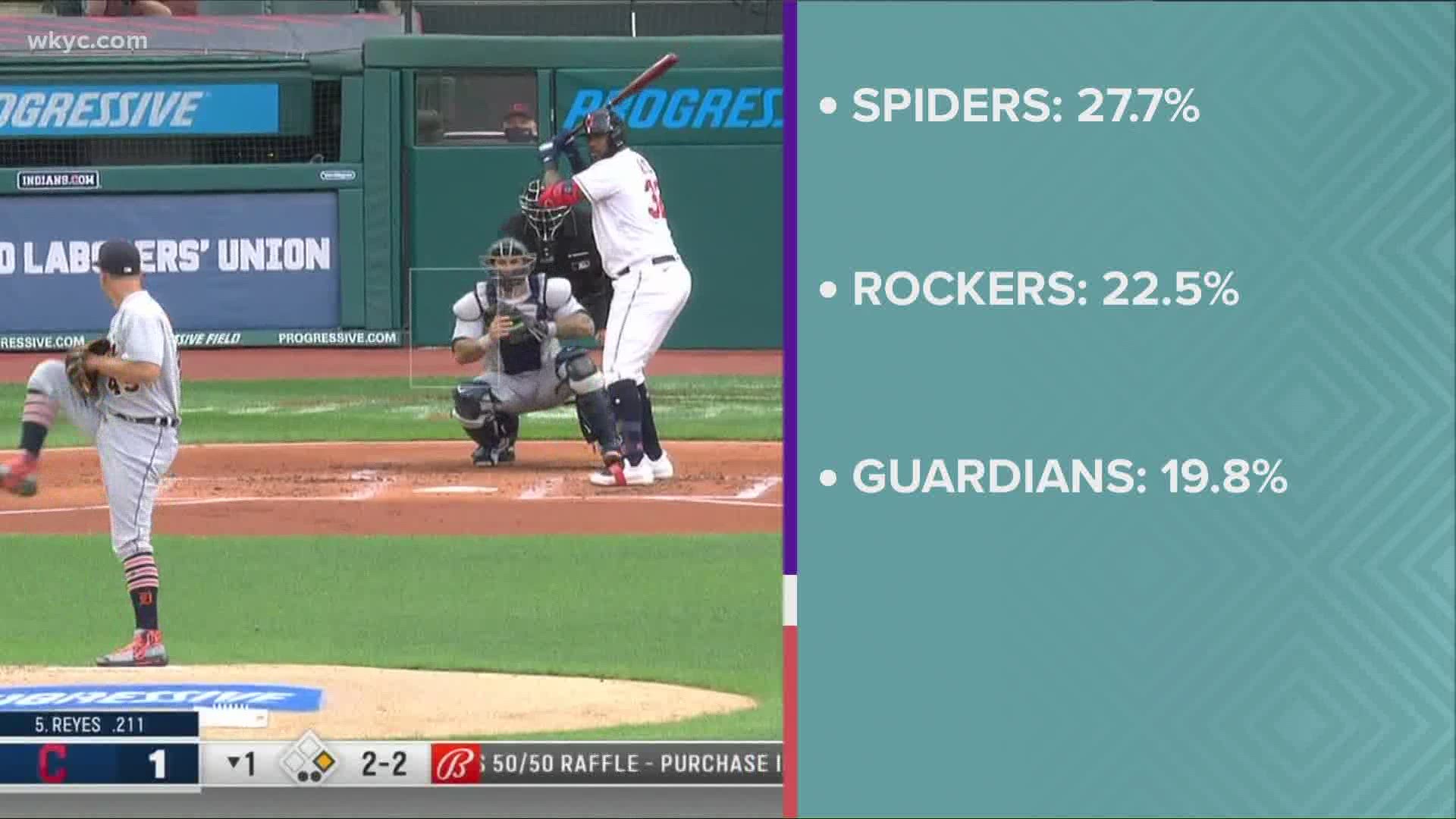 Under Major League Baseball's protocols, teams are able to relax their coronavirus (COVID-19) protocols after hitting an 85 percent vaccination rate for Tier 1 members, which include players, coaches, trainers, some front-office members and other members of the team's traveling party.

On Wednesday, the Indians will officially qualify for that very mark, manager Terry Francona revealed ahead of Tuesday's matchup with the Chicago Cubs.

"There's a number of things that have been eased," Francona said. "You can back off wearing a mask in the dugout and guys can play cards on the plane as long as they have a mask on and they can eat indoors. It's helpful to guys getting some sense of normalcy back."

Like many teams, the Indians' journey to this point hasn't always been an easy one. Last season, the team sent pitchers Mike Clevinger and Zach Plesac to its alternate training site for an extended period of time after both players break COVID-19 protocols during a series in Chicago. And at the start of Spring Training this year, the Indians also briefly sent away third baseman Jose Ramirez and designated hitter Franmil Reyes for violating COVID-19 protocols.

Speaking to reporters last month, Francona stressed the value of the team having its COVID-19 protocols relaxed upon reaching the 85 percent threshold.

"The closer we get to normalcy, not just in baseball but in life, the better. I know that Major League Baseball has made it clear that if you get to a certain amount of vaccines, there are some restrictions that are relaxed on the planes, in the clubhouse, on the field," he said. "So hopefully as an organization, we'll get to that point and that will make some of what we do, the day-to-day stuff a lot easier and a lot more fun. So I hope we get there."