On Tuesday, Cleveland Indians president Chris Antonetti discussed the economic impact that the coronavirus pandemic has had on the team. 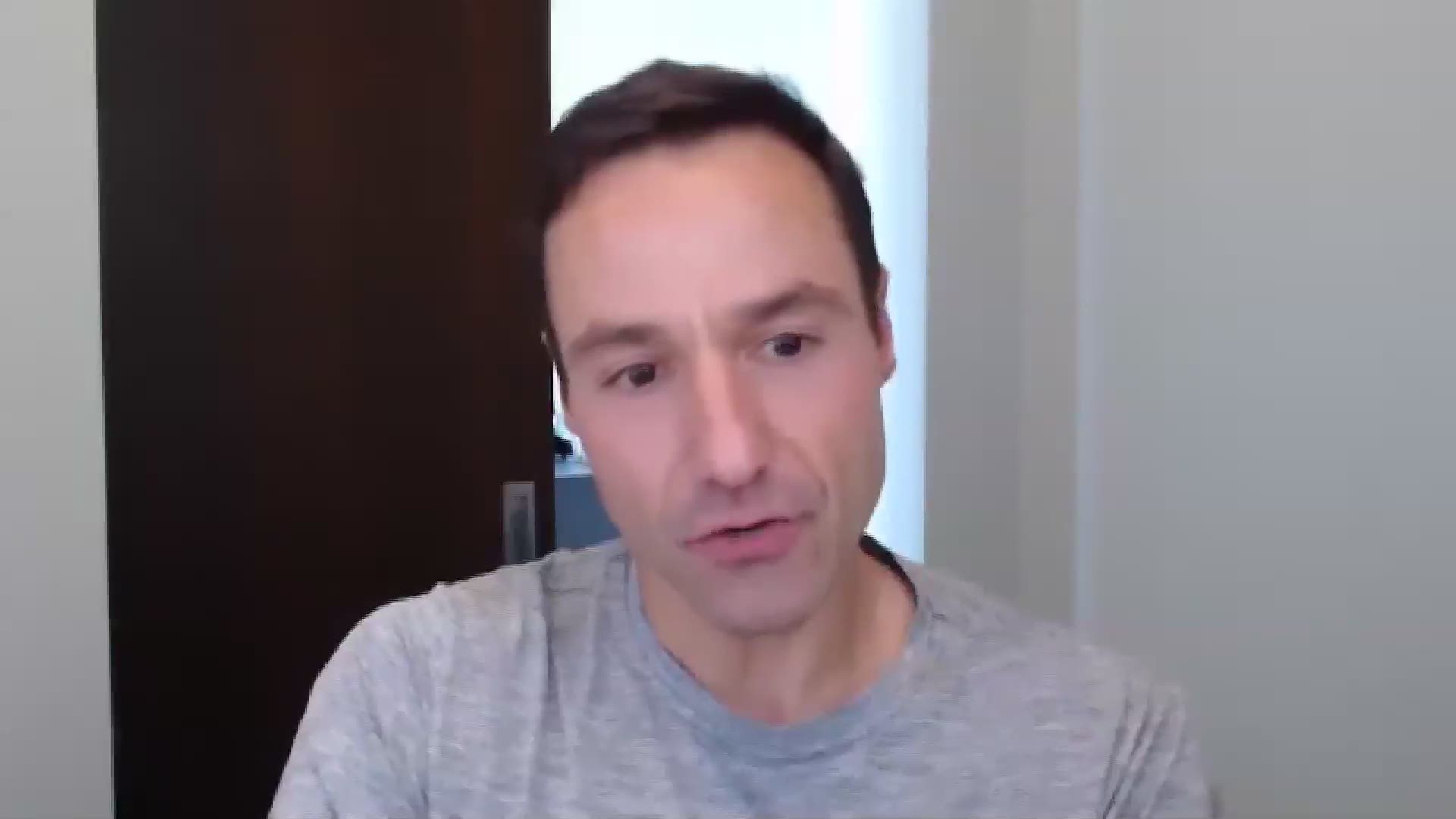 CLEVELAND — As evidenced by their diminished payroll, the Cleveland Indians entered the 2020 season facing financial concerns.

But when the coronavirus (COVID-19) pandemic hit, those concerns were only exacerbated as MLB settled on a 60-game schedule in which fans weren't permitted to attend any of the games.

Now that the Indians' 2020 campaign has come to an end with a two-game sweep at the hands of the New York Yankees in the American League Wild Card Series, the team will turn its attention toward an offseason that will likely be more defined by its departures than its additions. Speaking to reporters on Tuesday, team president Chris Antonetti acknowledged the challenges the franchise is facing and the economic impact of the global pandemic.

"As we talked last winter, we have to actively manage our roster and our finances. And even before the pandemic hit, that was clearly one of our objectives and we made a number of personnel decisions and organizational decisions along those lines," Antonetti said. "And then the pandemic hit and that introduced an entirely new set of complexities for us.

"The losses in the industry and to us are staggering. I think on an industry level, it's in the billions of dollars and on the team level it's tens of millions of dollars in losses that are greater than what we were expecting to start the year. That has a huge impact on the league and on any individual team, including us. What exactly that means? We're not quite sure other than we are in a worse financial position today than we were eight months ago."

One way in which the Indians' economic standing will likely have an effect in at least some form is the decisions the team makes regarding its contract options. Heading into this offseason, first baseman Carlos Santana ($17.5 million), closer Brad Hand ($10 million), catcher Roberto Perez ($5.5 million) and outfielder Domingo Santana ($5 million) each possess club options, which Cleveland opt to decline, pick up or even pick up and trade.

And then there's the matter of All-Star shortstop Francisco Lindor, who is entering his final season of arbitration with the club and could be in line to make north of $25 million in 2021. Last week, Lindor acknowledged he may have played his final game for the club, but also made it clear he believes that the Indians -- who Forbes has valued at $1.15 billion -- can afford to keep him.

While Antonetti said that no final determinations have been made about any upcoming player-related decisions, the reality of the team's financial constraints has left the writing on the wall. Nevertheless, the Indians' president insists the team remains determined to field a winner in 2021 and beyond.

"We've been pretty candid in what our objectives are as an organization and that's to build a consistently competitive team," Antonetti said. "We feel like we were able to do that again this season despite it ending in a way that was distasteful and not the way any of us envisioned. I think our team was on pace again to win 94 or 95 games and we were in the postseason for the fourth time in five years.

"So our goal is to continue that. But we've recognized we need to do that in a little bit of a different way that infuses and continues to infuse young talent into the organization and we've made a series of decisions over the course of the last 18 months that have positioned us well heading into the offseason.