Cleveland Indians reliever Cam Hill underwent wrist surgery after he was involved in a car crash in Tulsa, Oklahoma, on Monday. 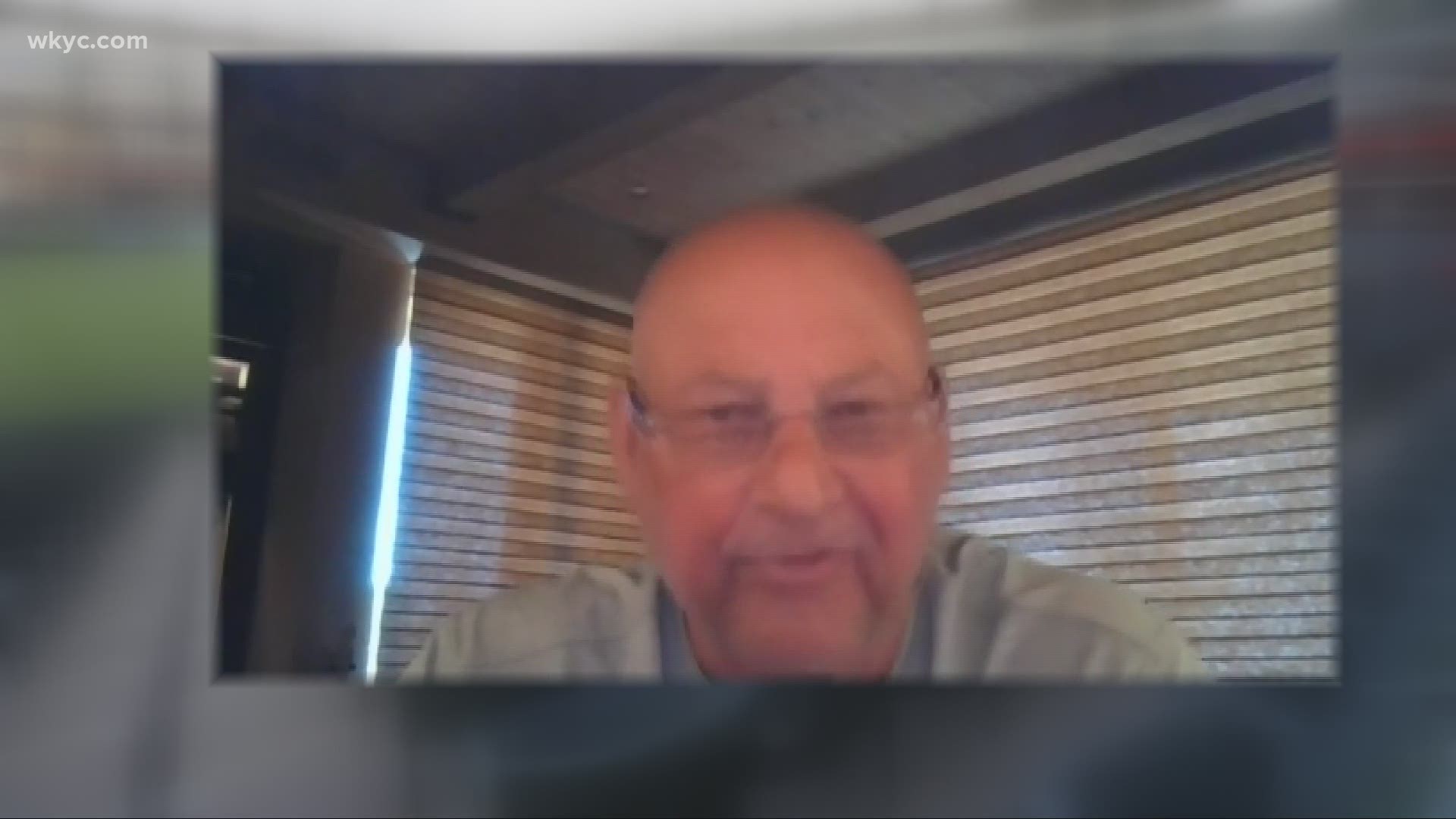 Cleveland Indians relief pitcher Cam Hill was involved in a car accident in Tulsa, Oklahoma, on Monday, the team announced.

According to the Indians, the 26-year-old Hill underwent surgery on his right wrist to repair an injury to his lunate bone, which is located in the mid-carpal joint, as a result of the accident. The surgery went "as expected" and Hill is currently resting comfortably in Tulsa.

Taking to social media on Tuesday, the right-handed Hill shared a picture of himself in his hospital bed as well as images of a badly beaten up car.

"Had a car accident yesterday, very blessed to only bang up my wrist," Hill said. "Surgery went really well, most importantly the others involved in the accident were all okay. Looking forward to challenge of getting back & ready for the beginning of the 2021 season. #rolltribe preciate the love & support thus far!"

In what marked the first Major League action of his professional career, Hill made 18 regular-season appearances for the Indians during the 60-game 2020 MLB season. In that span, Hill amassed a 2-0 record, to go along with a 4.91 ERA and 16 strikeouts.