The Tribe can clinch with either a win or a Seattle Mariners loss. 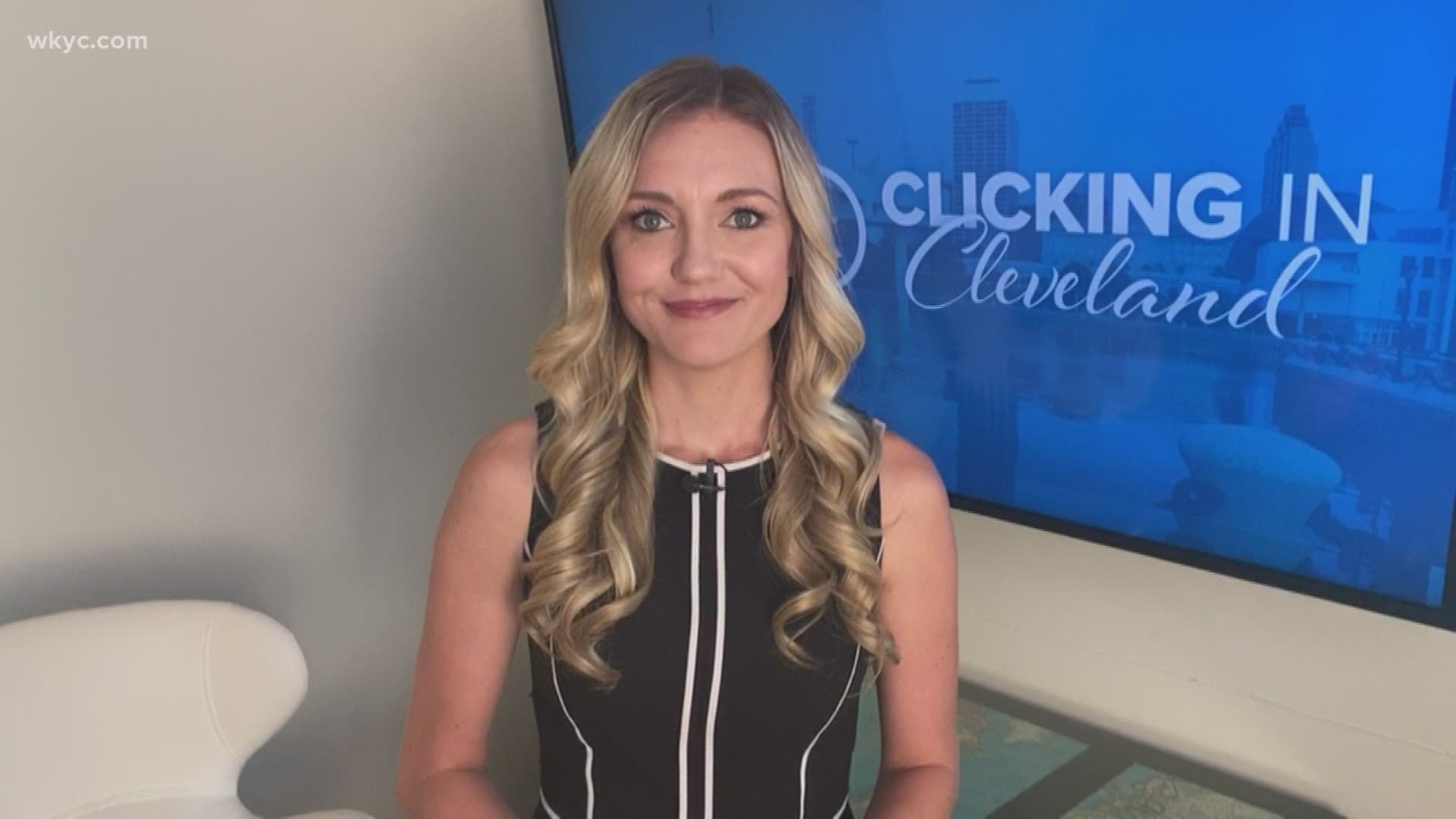 CLEVELAND — After missing out last season, the Cleveland Indians appear poised to make a return to the playoffs in 2020.

And on Tuesday, they can punch their postseason ticket, and they control their own destiny to do so.

Entering the final week of the regular season, the Indians find themselves slotted in the No. 7 seed in this year's eight-team American League playoffs. A Cleveland win against the Chicago White Sox on Tuesday or a Houston Astros win over the Seattle Mariners would ensure that the Indians couldn't fall any further than eighth-place by the end of the regular season, clinching the franchise's fourth postseason appearance in the past five years.

The Tribe could've clinched a playoff spot Monday with both a win and a Mariners lost. While Cleveland upheld its end of the bargain with a 7-4 victory over Chicago, Seattle beat up Houston 6-1, delaying the celebration at Progressive Field for at least one more day.

As opposed to 2016-18, when the Indians reigned as the American League Central champions, Cleveland's return to the playoffs will likely come as the result of MLB's expanded field for the 2020 postseason. As a part of an agreement made between by the MLB and its players' association in advance of the shortened 60-game regular season that came as a result of the coronavirus (COVID-19) pandemic, this year's postseason will feature a Wild Card round consisting of eight teams in each league playing in best-of-three series' before advancing to a traditional four-team divisional round.

While all games in the best-of-three Wild Card round will be played at the higher seed's home ballpark, the divisional round, league championship round and World Series will each be played at neutral site "bubbles" locations, with the World Series taking place at Globe Life Field in Arlington, Texas.