Jason Kipnis planned to visit White Island during the exact time as the eruption. 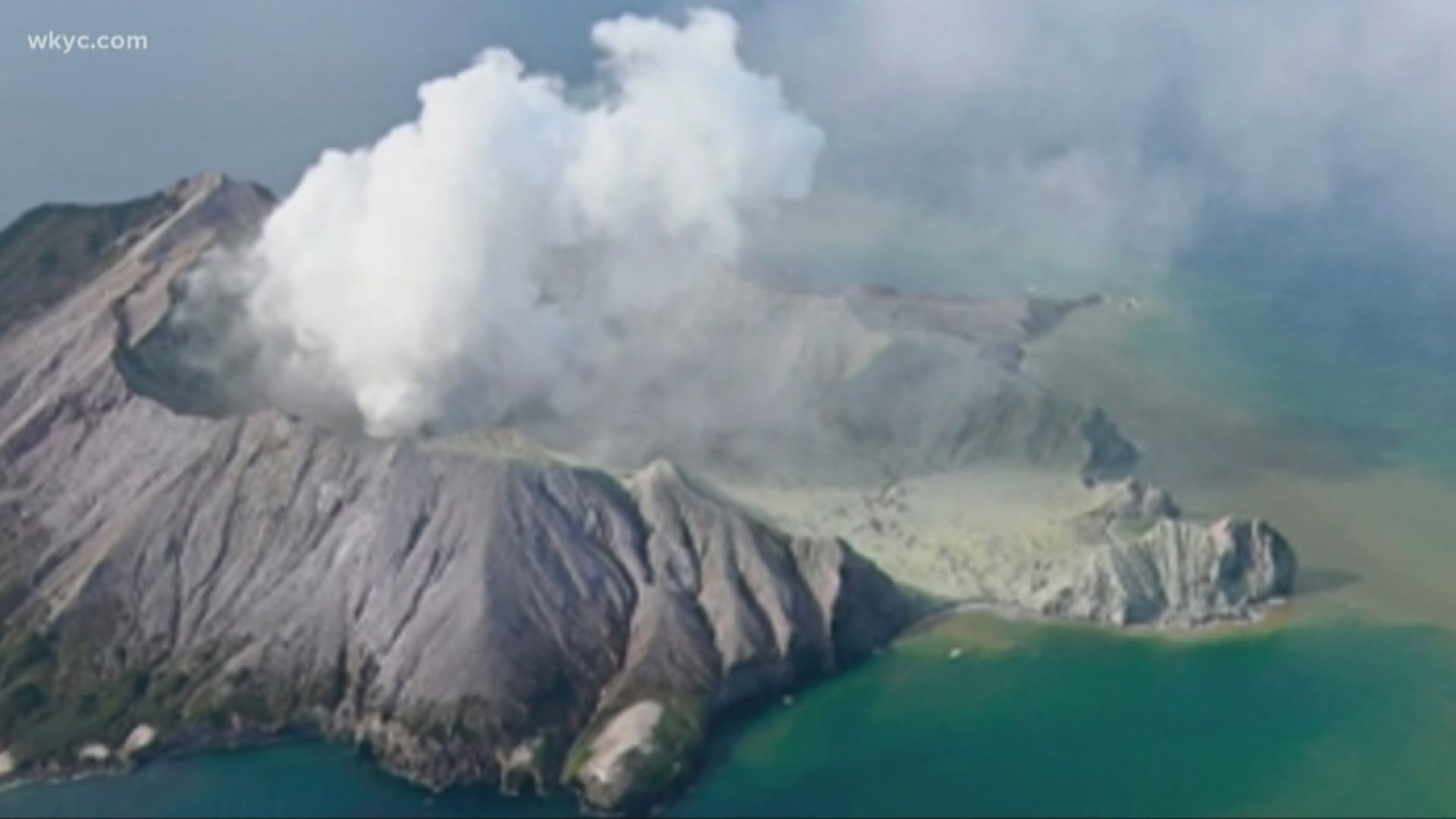 This week, he narrowly missed becoming a victim in a deadly volcanic eruption in New Zealand.

“We were supposed to be there in two days,” he posted to Instagram. “Literally that exact tour.”

Kipnis had been traveling around New Zealand, where Monday, the country’s most active volcano erupted off the coast on White Island.

47 tourists were there at the time. Warnings were too, with scientists seeing a recent uptake in gas.

Those on the island included nine Americans. Some of them were passengers from the Royal Caribbean cruise ship “Ovation of the Seas.”

The tour that took them to the private island was the very one that Kipnis had already booked.

He posted his confirmation on Instagram showing a 9 AM departure Thursday morning and letting everyone know he was OK.

The blast killed six people and eight are still missing.

Aerial searches show no signs of life on an island which is so unstable that rescue teams cannot get close.

A criminal investigation is also underway to see why visitors were even allowed there in the first place.