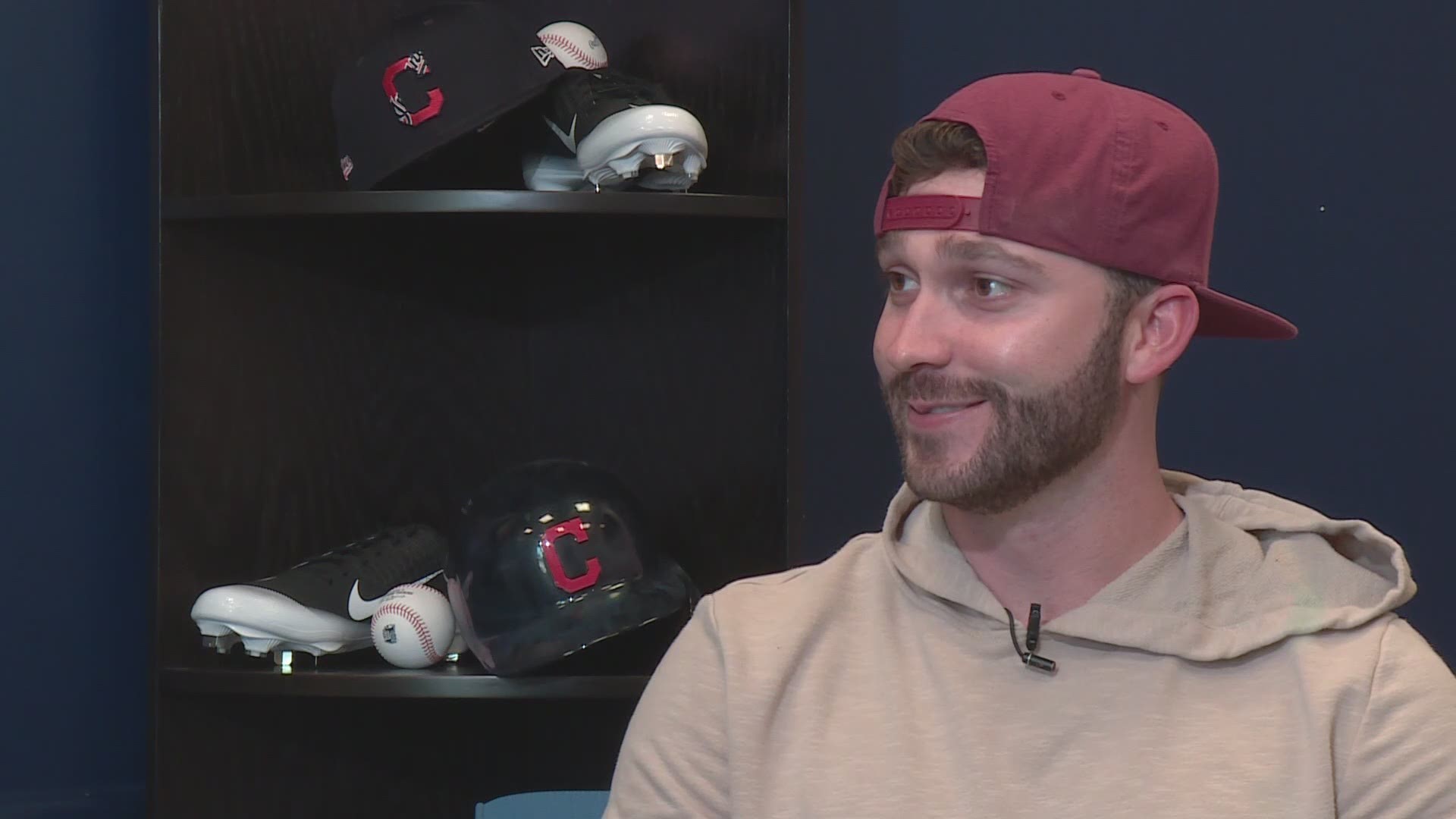 CLEVELAND — Milwaukee closer Josh Hader allowed his first hit of the season, and then gave up César Hernández’s game-winning single in the ninth inning of the Cleveland Indians' 4-3 victory over the Brewers.

Oscar Mercado, who scored on Hernández’s liner through a five-man infield, led off the ninth with a double, ending Hader’s major league-record streak of 12 hitless appearances to start the season.

Hader did not retire a batter, leaving him tied with Hal Newhouser and Brad Clontz for the record of 35 consecutive hitless at-bats to open a year.

Indians closer Brad Hand (1-1) worked a scoreless top of the ninth inning to earn the victory.

Saturday's game was a back-and-forth affair between the two teams. After falling behind 1-0 in the fourth, the Indians tied the game in the fifth on a Hernandez RBI double. Jose Ramirez followed with a two-run homer to give the Tribe a 3-1 edge.

Keston Hiura hit a solo homer for Milwaukee in the sixth and Orlando Arcia belted a leadoff drive in the eighth. Arcia's shot came against Nick Wittgren, who had worked out of a bases-loaded jam in the seventh.

Aaron Civale allowed two runs in six innings for Cleveland, but remained winless since Aug. 19 at Pittsburgh. The right-hander gave up an RBI double to Daniel Vogelbach in the fourth and Hiura's homer.