Josh Naylor's home run in the bottom of the fourth inning helped the Cleveland Indians cut into the New York Yankees' lead. 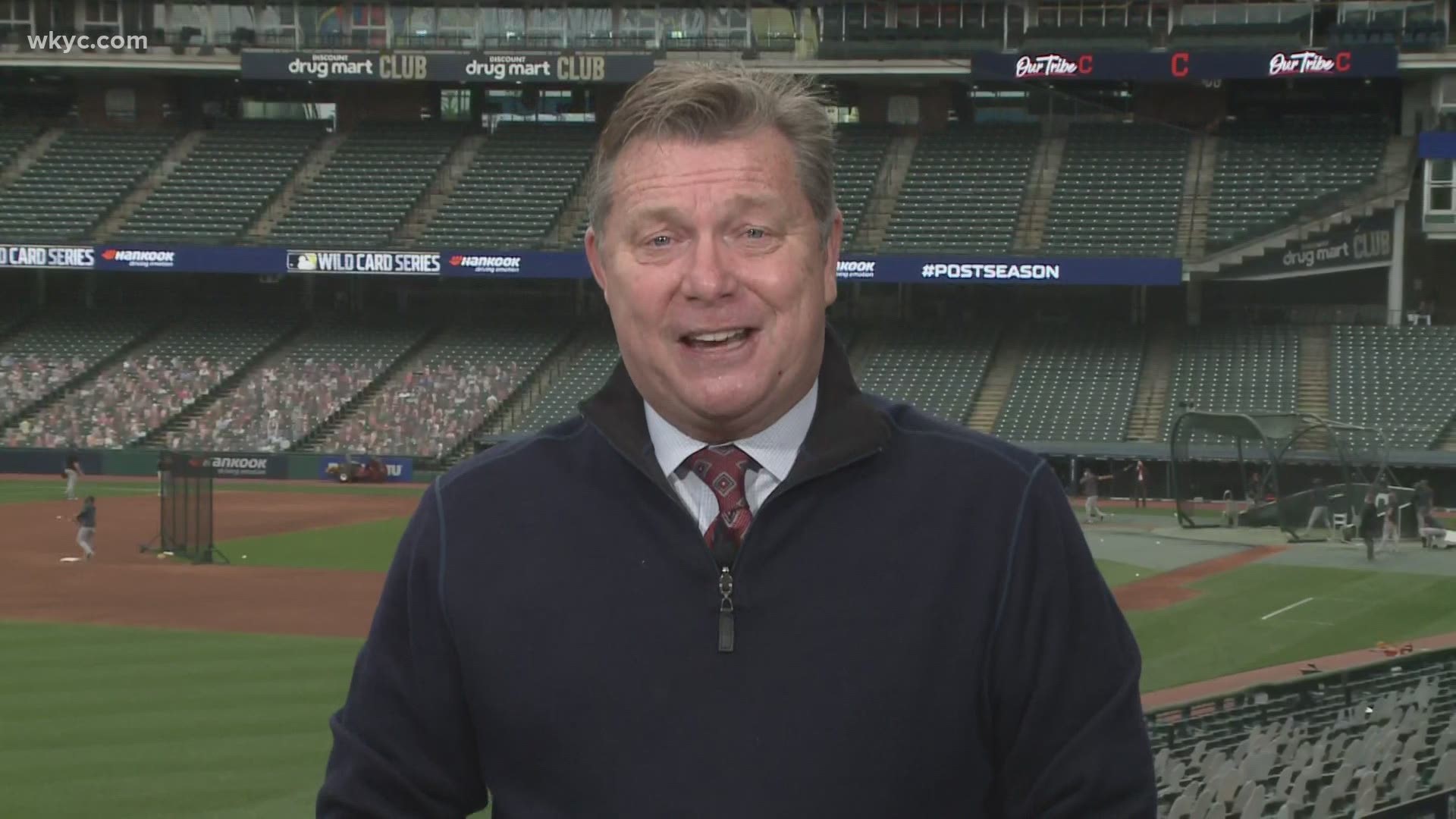 CLEVELAND — Through the first four innings of Game 1 of the American League Wild Card Series, not much has been working for the Cleveland Indians.

Left fielder Josh Naylor, however, has been a clear exception.

Facing New York Yankees ace Gerrit Cole with one out in the bottom of the fourth inning on Tuesday, Naylor smashed a home run over the right-centerfield wall. The one-run home run cut the Yankees' lead to 5-2 and marked the 23-year-old's second extra-base hit of the night after he also hit a double off the centerfield wall in the second inning.

Acquired from the San Diego Padres as a part of the package Cleveland received in exchange for Mike Clevinger at this year's MLB trade deadline, the left-handed-hitting Naylor has been an unlikely source of the bulk of the Indians' offense on Tuesday. Cleveland's other run came on a Jose Ramirez double up the right-field line knocked in Delino DeShields Jr. in the bottom of the third.

To this point, however, the Indians' efforts haven't been enough to overcome an uncharacteristically poor showing from Cy Young favorite Shane Bieber. In 4.2 innings, Bieber surrendered seven runs -- all earned -- nine hits on 105 pitches, with New York taking a 7-2 lead on a Gleyber Torres two-run home run in the top of the fifth inning.

Tuesday's Game 1 marks the first in a best-of-three series, all of which will take place at Progressive Field. Game 2 is scheduled for Wednesday with Game 3 taking place on Thursday, if necessary.